Orlando Brown, a former child star, has pled not guilty to misdemeanor assault charges stemming from an alleged altercation in Lima, Ohio.

Brown, 35, was arrested Thursday morning and held on a $25,000 bond, according to Allen County Sheriff’s Office records. According to the Los Angeles Times, he was charged with aggravated menacing in Lima Municipal Court on Friday. 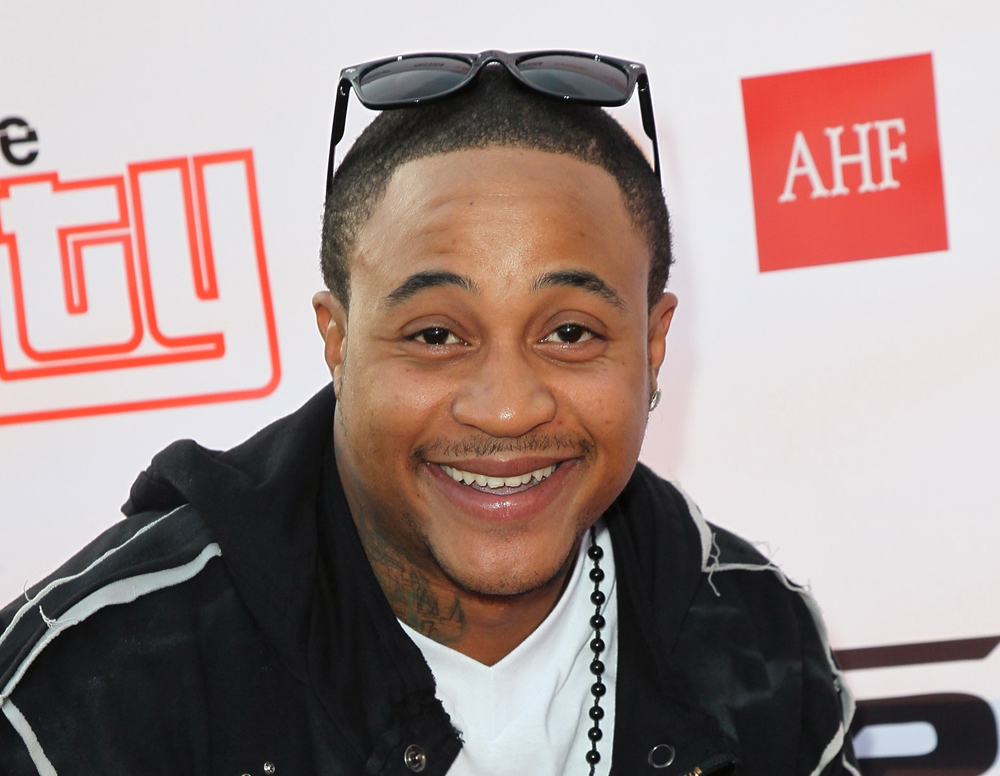 According to police, they were called to a home and witnessed a verbal argument that they feared could turn violent.

The Times said an attorney had not yet been assigned to represent Brown.

Brown, best known for the Disney Channel series “That’s So Raven,” has had a string of legal and personal issues, including charges of domestic battery, resisting arrest, and drug possession.

He has been in and out of medical and rehabilitation facilities. In 2018, he sought assistance from Dr. Phil McGraw, who invited him onto his television show to discuss Brown’s struggles.

Who is Moyra Whelan? Tributes paid to ‘inspirational teacher’ who died...