Al Strobel’s Cause of Death – Al Strobel, best known for his role on Twin Peaks as Phillip Gerard, the “one-armed man,” has died at the age of 83.

“Through the darkness of future past and much sadness we say goodbye to Al Strobel,” producer Sabrina Sutherland said in a statement via email. “He is an irreplaceable human being and will always be an important part of our ‘Twin Peaks’ family.”

Sutherland also announced the news on Facebook writing, “I am sad to have to post that Al Strobel passed away last night. I loved him dearly.” 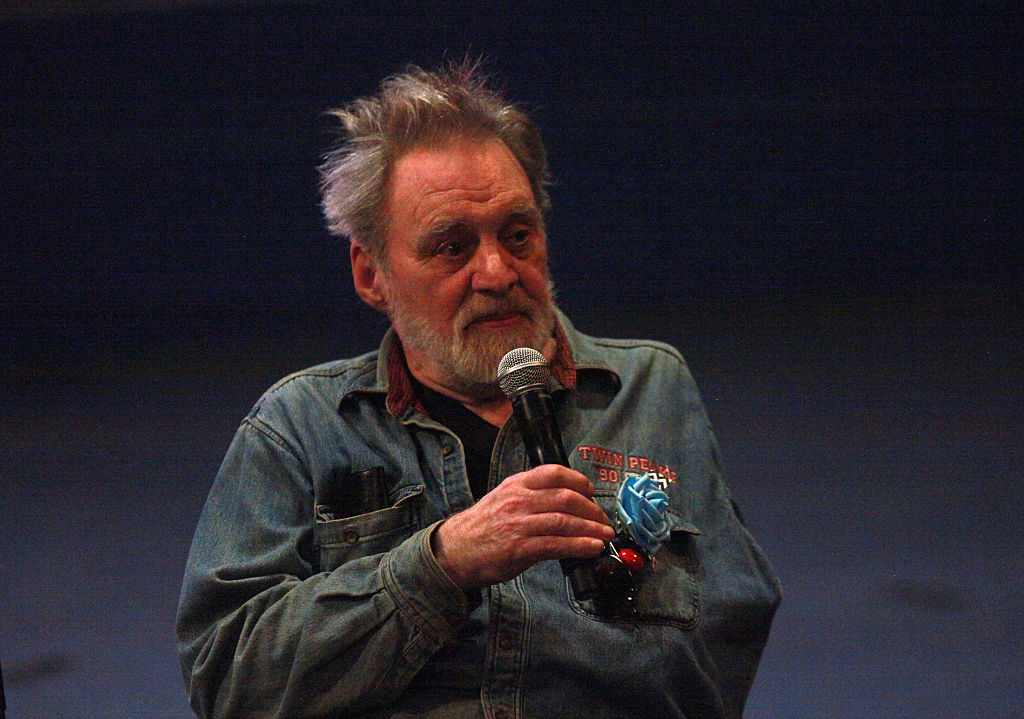 Strobel’s cause of death has not yet been disclosed.

The series’ co-creator Mark Frost also shared a tribute to the actor on Twitter.

“Oh no…. Dear Al… as those of you lucky enough to have met him over the years, what a warm and wonderful gentleman he was,” he wrote. “RIP, friend.”

“Sad, sad news…love Al,” she wrote on Twitter before adding, “A wonderful story teller…:) and to watch him roll a one handed cigarette- pure magic.”

Strobel appeared in all of the “Twin Peaks” television shows and films. The show first aired in the 1990s and lasted two seasons. In “Twin Peaks,” “Twin Peaks: Fire Walk With Me,” and “Twin Peaks: The Missing Pieces,” he played Phillip Gerard. In the series, Strobel’s character cut off his own arm to prevent an evil spirit from possessing him.

In real life, the actor lost his arm in a car accident when he was 17 years old.

Strobel was also known for his roles in “Megaville,” “Ricochet River,” and “Sitting Target” outside of the “Twin Peaks” universe.