Andrew Nembhard is a Canadian professional basketball player for the Indiana Pacers of the National Basketball Association. He played college basketball for the Florida Gators and the Gonzaga Bulldogs.

He played college basketball for the Florida Gators and the Gonzaga Bulldogs. Nembhard was recruited to the University of Florida from Montverde Academy in Montverde, Florida.

In his freshman season with the Gators, he started every game and tallied the fourth-highest freshman assist total in school history. 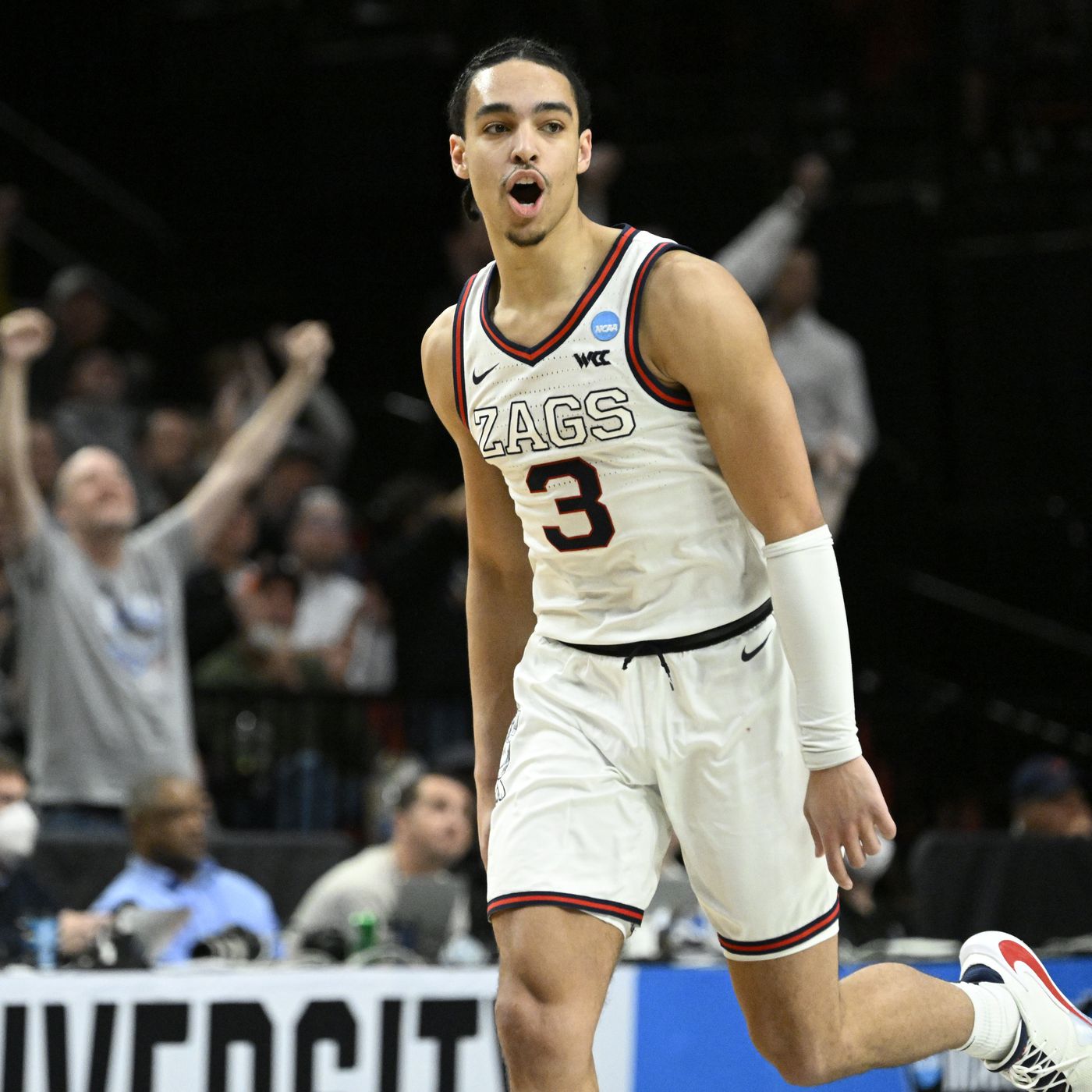 Who are Andrew Nembhard’s brothers and sisters?

Andrew Nembhard has a younger brother named Ryan Nembhard. He is a Canadian college basketball player for the Creighton Bluejays of the Big East Conference. Nembhard has represented Canada in several international competitions. At the 2019 FIBA Under-16 Americas Championship in Brazil, he averaged 14.3 points, 9 assists, and 2 steals per game.