Beau Dean McDermott was born on March 2, 2017, as the youngest child of Tori Spelling and Dean McDermott. He weighed 5 pounds, 12 ounces and was delivered through C-section at Cedars-Sinai Medical Center in Los Angeles, California. 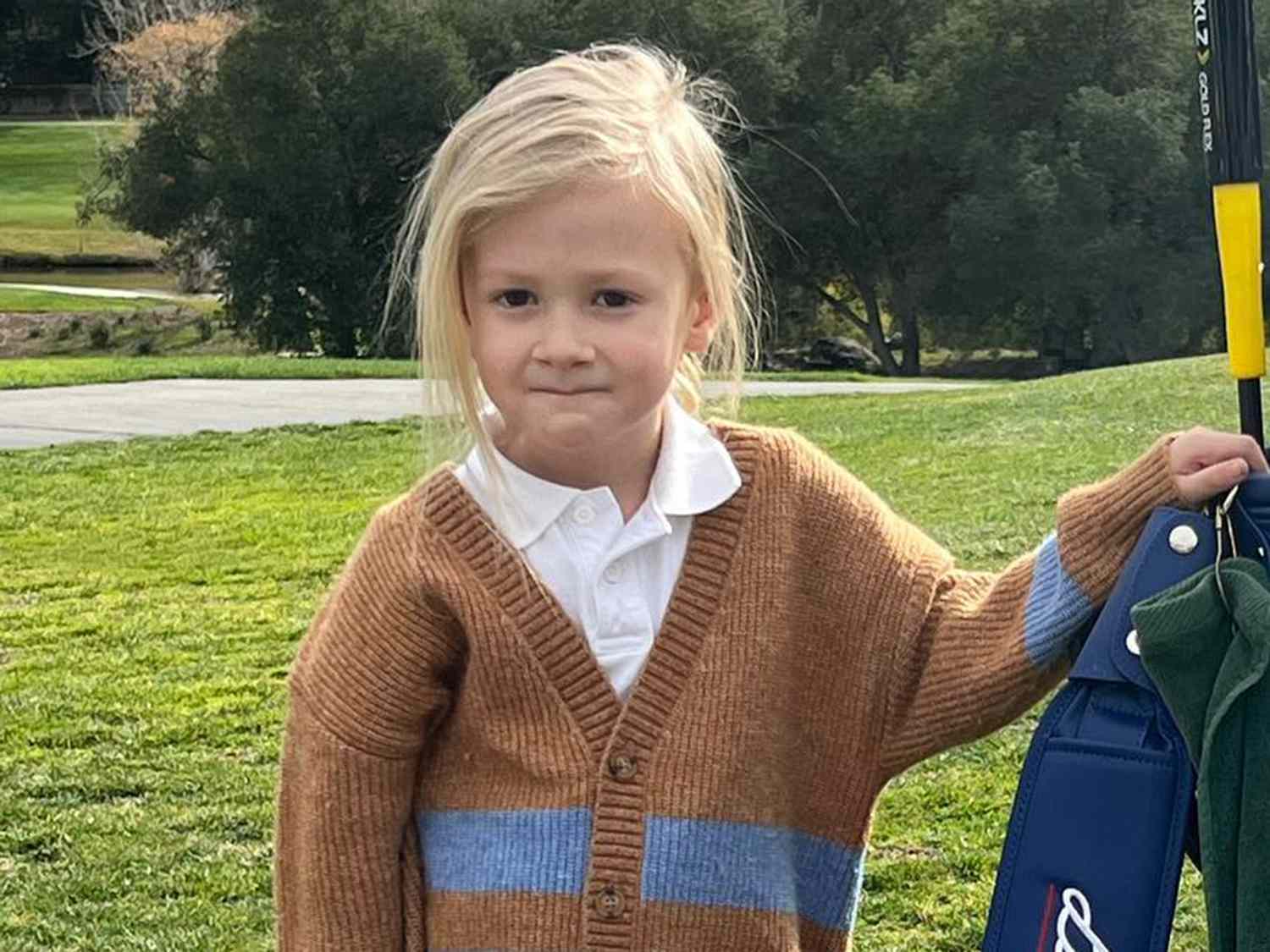 He is American of Canadian descent from his father’s side; and Polish-Russian Jewish, and Hungarian, German and Polish from his mother’s side.