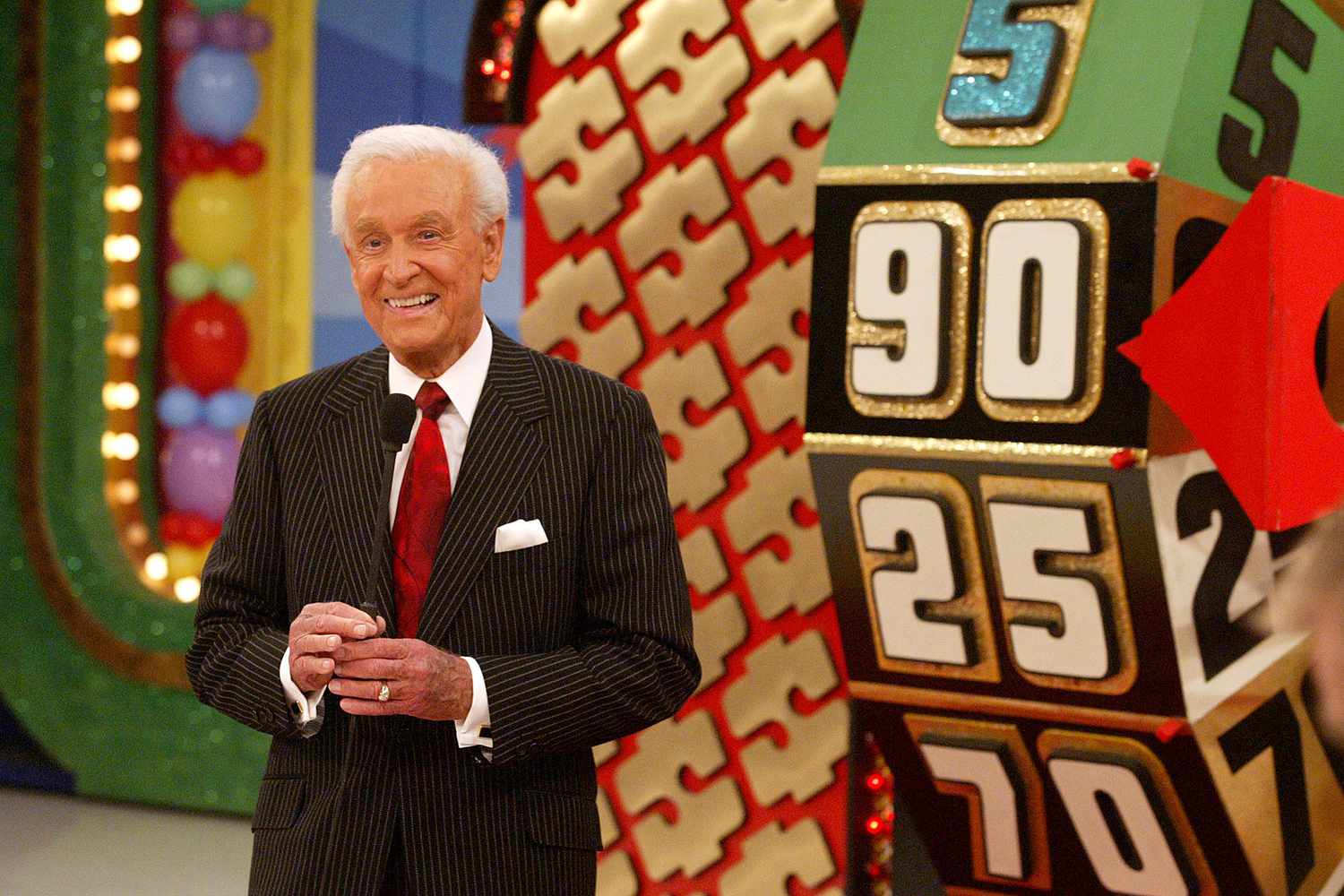 Bob Barker was married to Dorothy Jo Gideon. Barker met his future wife, Dorothy Jo Gideon, at an Ella Fitzgerald concert while he was attending high school in Missouri; they began dating when he was 15. Dorothy Jo died of lung cancer at age 57 in 1981, he became an advocate for animal rights and of animal rights activism, supporting groups such as the United Activists for Animal Rights and the Sea Shepherd Conservation Society.