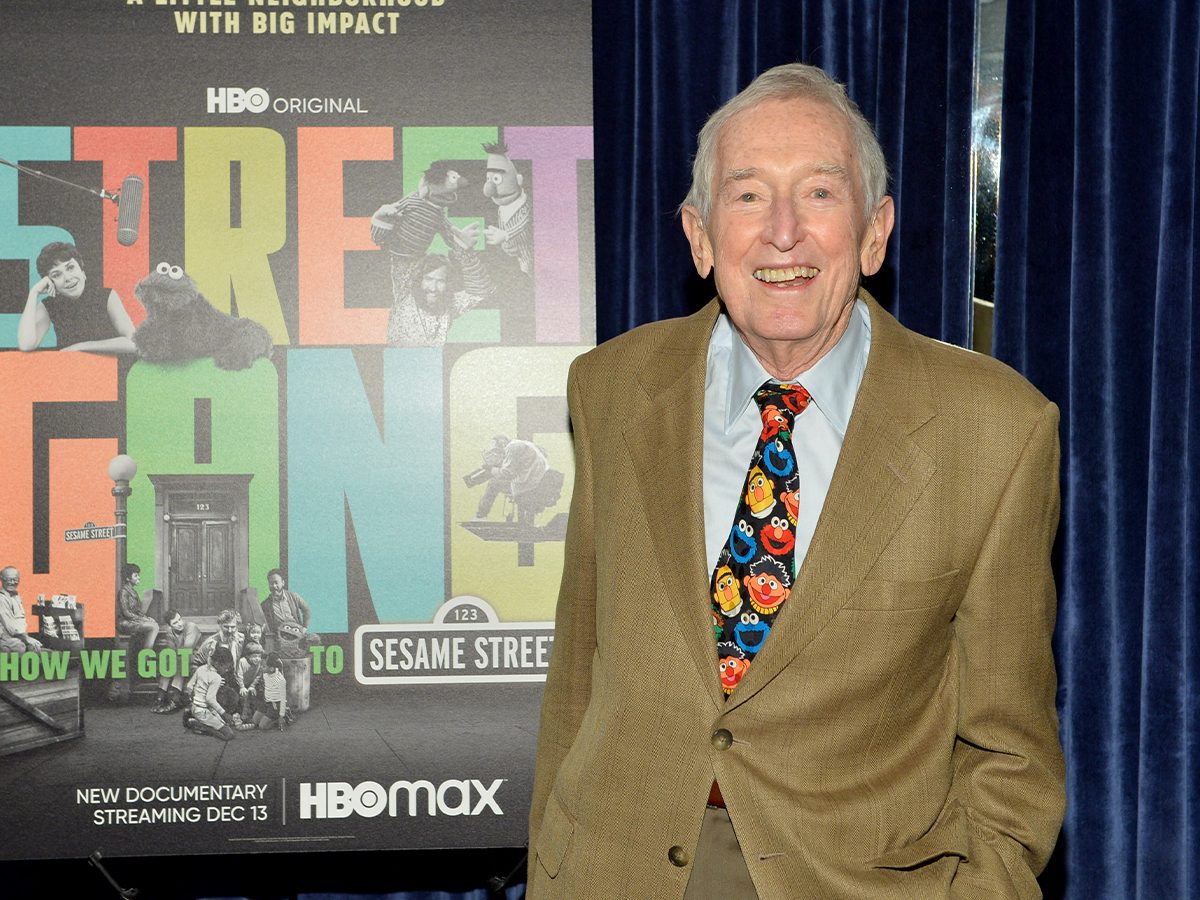 McGrath worked with Mitch Miller and was the featured tenor on Miller’s NBC-TV television singalong series Sing Along with Mitch for four seasons from 1960 to 1964.

He was a singer on the Walt Kelly album Songs of the Pogo. In the mid-1960s, McGrath became a well-known recording artist in Japan, releasing a series of successful albums of Irish and other folk songs and ballads sung in Japanese. As a child, he would sing for his family while his mother would play the piano.