A Jewellery shop thought to be Britain’s oldest is set to close after nearly 230 years in business.

Martin Wilkinson Jewellers has been owned and operated by the same family for over 90 years.

“My three children all have their own careers,” current owner Andrew Campin, 80, said.

“My eldest daughter is a partner in a doctor’s practice, my middle son is an armed police response officer, and my youngest daughter has a teaching job. 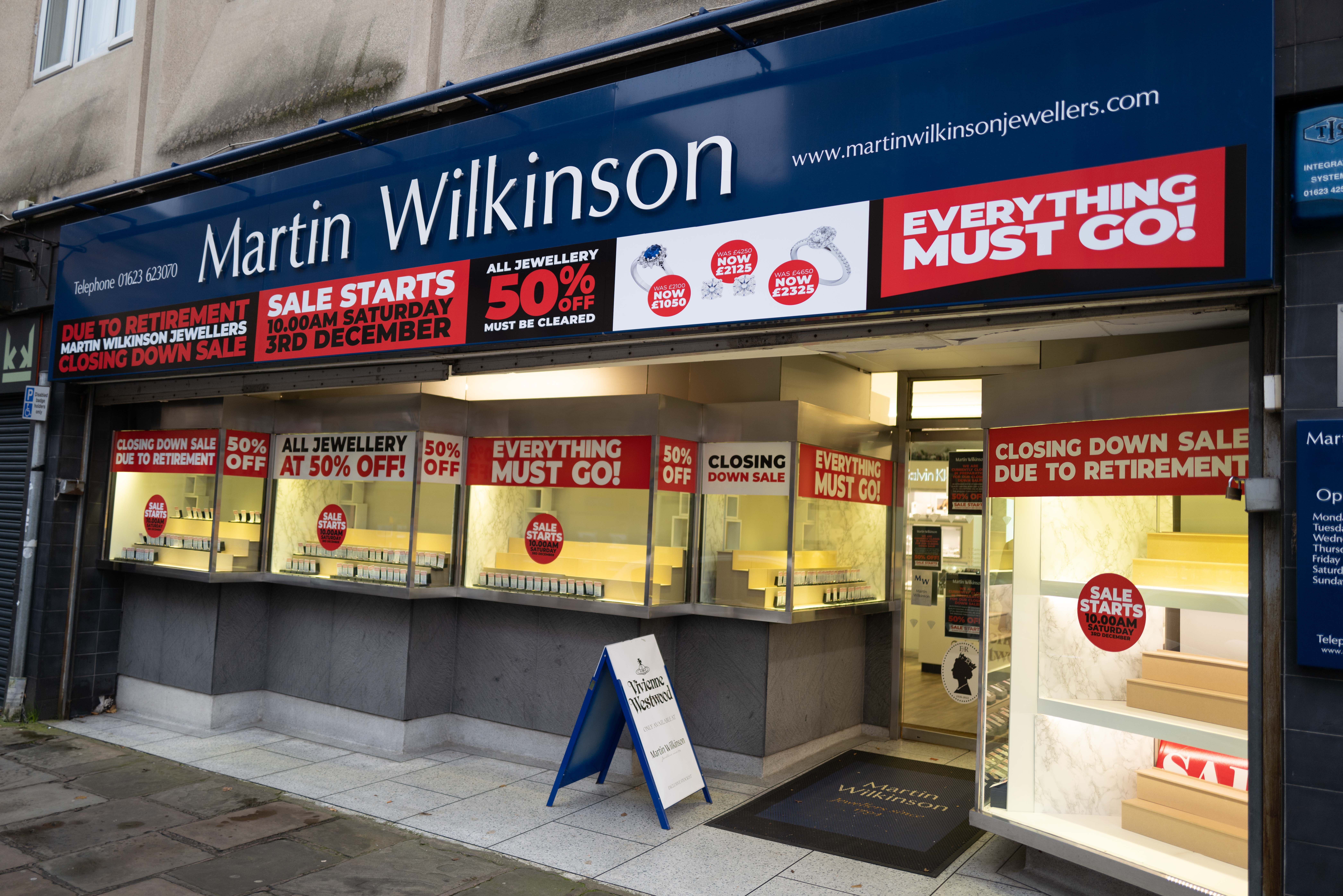 “None wish to carry on in the jewellery industry and that is understandable.

“I also have eight grandchildren and retiring will allow me to spend more time with them.”

The store first opened its doors in Mansfield, Notts, as Coral in 1794.

It was bought in the late 1800s by Martin Wilkinson, who changed the name to match his established shop in Newark.

Andrew’s dad Edgar took over in the early 1930s.

During World War Two, the store repaired 20 watches a week for RAF aircrews.

Lowe & Sons Jewellers in Chester closed in 2018 after 248 years in business.