Big Scarr, a rising Tennessee rapper signed to Gucci Mane’s label 1017 Records, died at the age of 22 of unspecified causes. Mane confirmed the wordsmith’s death in an Instagram post on Thursday. 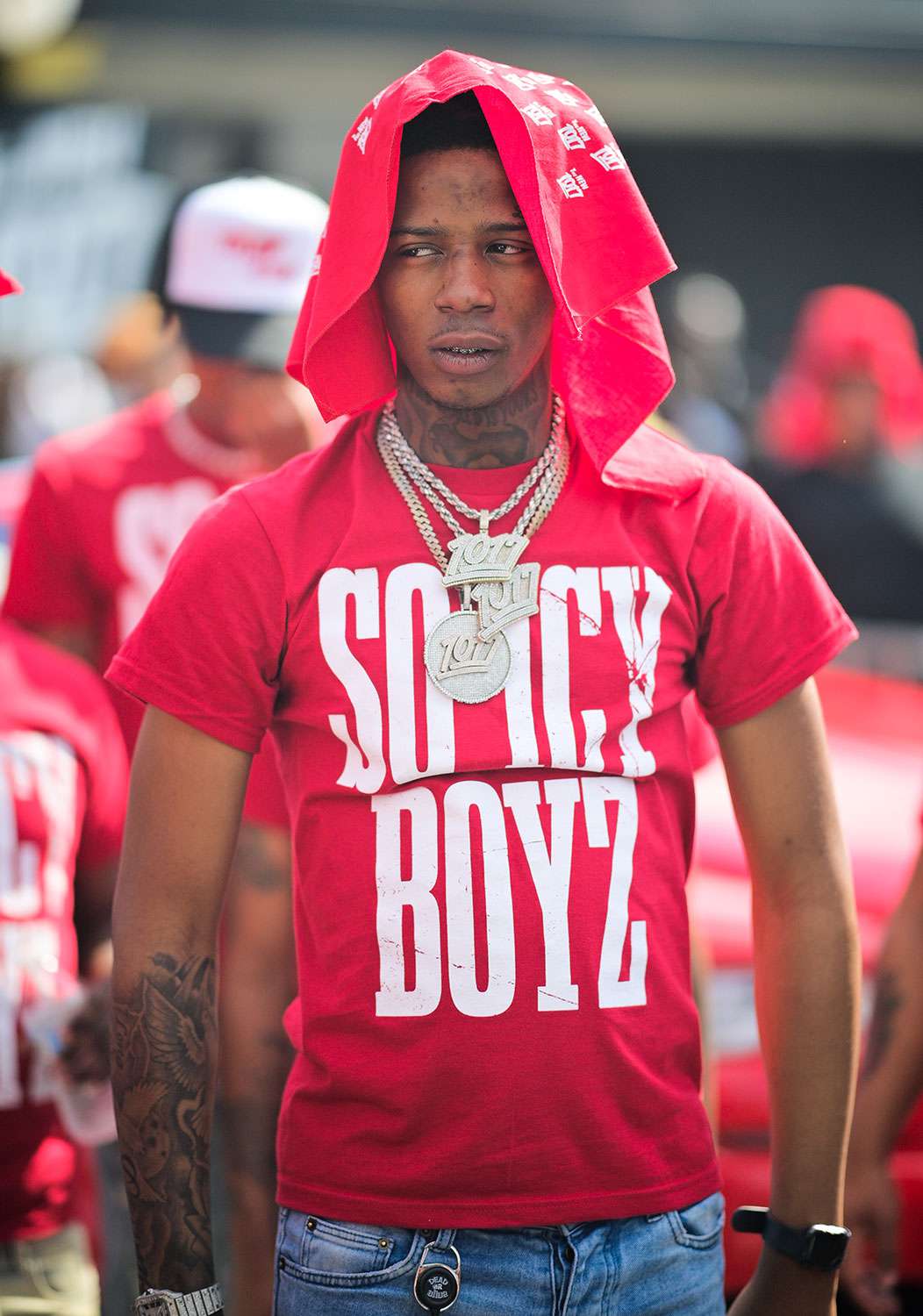 “This hurt — I’m a miss you @bigscarr,” the “Poppin” singer wrote in the tribute, along with a photo gallery of the late lyricist.

As of yet, Big Scarr’s cause and time of death have yet to be revealed, HipHopDx reported.

In 2020, the Memphis native was shot in the hip, with the bullet traveling all the way up to his spine. According to Revolt, this caused serious internal injuries that necessitated the removal of his appendix as well as the realignment of his right leg.

Scarr was born Alexander Woods on April 7, 2000 in Memphis, Tennessee, and gets his name from injuries he sustained in a car accident when he was 16 years old. According to the Sun, the Tennessean was thrown through the windshield of a friend’s car after a collision, leaving him with several scars.

Woods made his hip-hop debut in 2020 after signing with Gucci Mane’s label 1017 Records. His first commercial release was “SoIcyBoyz” from the New 1017 compilation album “Gucci Mane Presents: So Icy Summer,” which he performed alongside labelmates Pooh Shiesty and Foogiano. He also had a solo track called “Make a Play.”

After appearing in another 1017 compilation “So Icy Gang, Vol. 1,” Woods released his first and only official mixtape, titled “Big Grim Reaper,” in 2021, XXL reported. The project included notable tracks such as “SolcyBoyz 2” and “Poppin,” as well as appearances by Gucci Mane, Scarr’s cousin Pooh Shiesty, Foogiano and producer Tay Keith. “BGR” achieved critical acclaim, ranking No. 1 on Rolling Stone’s Breakthrough 25 Chart and peaking at the No. 25 spot on Billboard’s Hot 200 album chart.

She also shared a photo of the deceased artist alongside the caption, “My babbbyyy my best friend my son I love you forever & I’m so sorry.”

Chris Ford Cause of Death: Former NBA player and coach, dies at 74