The emcee from New York was best known for his debut album Smooth Assassin, which was released on Biz Markie’s label Cold Chillin’ Records. Rapper LL Cool J, also 54, was among the first to pay tribute to the star, writing online: ‘Rest in power, King. Hip-hop was in your blood.’

The rapper’s representative, a woman named Raya, appeared on Instagram to speak on his death as well.

‘No, I am not okay. I’m devastated,’ she wrote in one of a series of posts shared on social media.

She added cryptically, ‘Anyone who really knows me knows how much pure love and respect I had for him and out of respect for him and his family, I’m staying quiet right now.’ ‘I do not need to post pictures nor stories to profess anything. I pray for a peaceful and easy transition,’ she continued.

The official cause of death for the musician has yet to be revealed, and he was last seen on social media just days before his death.

He posted a video clip of himself appearing on a friend’s podcast with the caption, ‘ON THE SET OF MY MAN T MONEY’S NEW PODCAST.’

He was dressed in a blue ribbed beanie hat and a charcoal gray sweatshirt with ‘Polo New York’ written across the front. 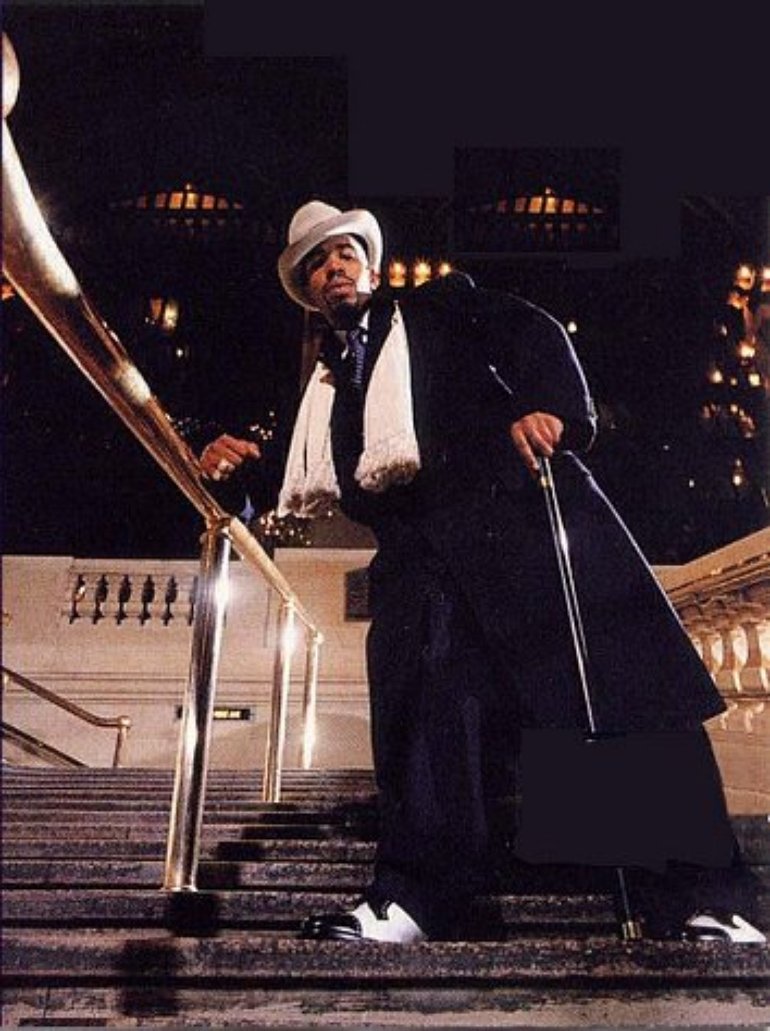 His follow-up was called Lead Pipe and came out in 1994, after he and Biz Markie went their separate ways.

Stick to the Script, his third album, was released in 2007, and he debuted a single called Stay Fly just last year.

LL Cool J ended his social media tribute with a thank you to the late entertainer, writing, ‘Thank You for your contribution.’

Cause Of Death: UFC Hall of Famer Stephan Bonnar dead at...