Stephan Bonnar, a member of the UFC Hall of Fame, died on Thursday, the organization announced. He was 45 years old at the time.

The UFC reported Bonnar, who most notably fought Forrest Griffin in the finals of the first season of “The Ultimate Fighter” in 2005, died of presumed heart complications while at work. 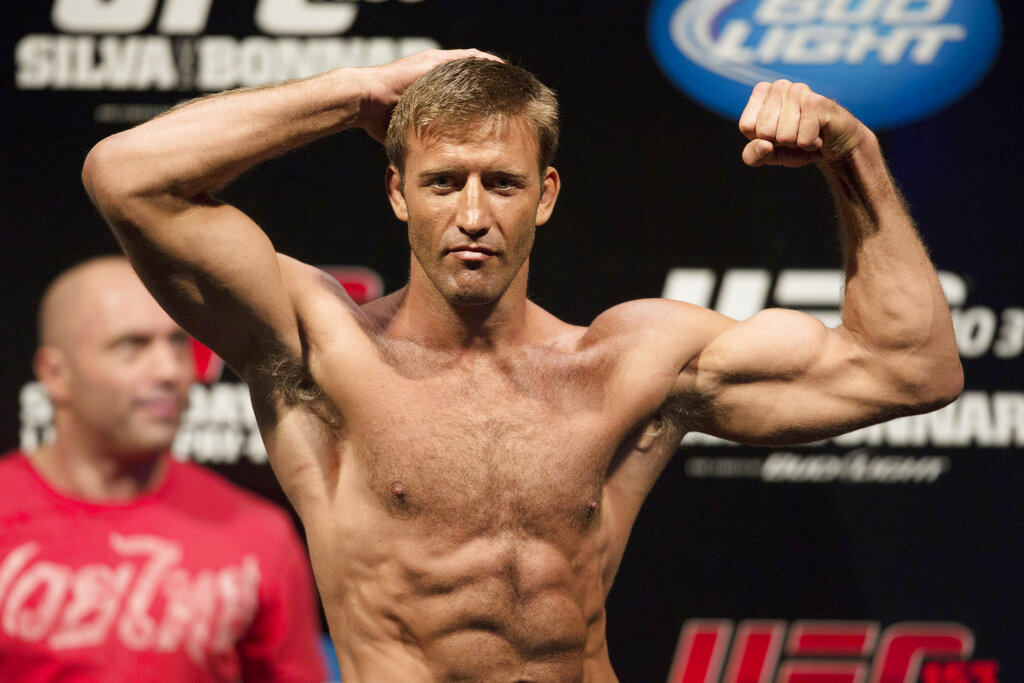 “Stephan Bonnar was one of the most important fighters to ever compete in the Octagon,” said UFC President Dana White.

“His fight with Forrest Griffin changed the sport forever, and he will never be forgotten. The fans loved him, related to him and he always gave them his best. He will be missed.”

Bonnar, who once didn’t believe he would have a career as a UFC fighter, said “everything changed” after his fight with Griffin.

“Almost overnight, I became like a celebrity. Everywhere I went, someone would recognize me, even in obscure places,” Bonnar said.

Bonnar finished his career with 15 wins in 24 fights before he was inducted into the UFC Hall of Fame in 2013. “We lost a legend,” UFC commentator Joe Rogan said in a heartfelt post on Instagram, saying Bonnar will “never be forgotten.”