The woman thought to be the mother of two long-dead children discovered inside abandoned suitcases has been extradited from South Korea to face murder charges in New Zealand.

The 42-year-old woman, identified only by her last name, Lee, arrived at Auckland Airport with three officers on Tuesday, two months after being arrested in South Korea.

Lee will be held overnight and will appear in Manukau District Court on Wednesday, where she will face two murder charges. 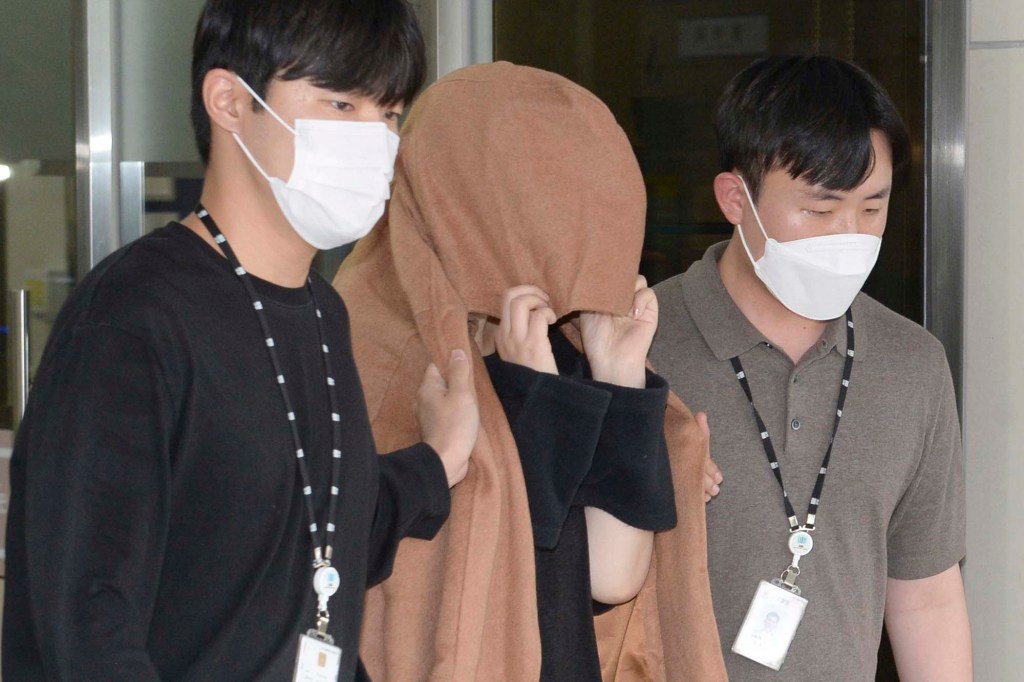 After the children’s remains were discovered in August by an unsuspecting Auckland family who had purchased abandoned goods in an online auction for a storage unit, the case sent shockwaves throughout New Zealand.

“The investigation team would like to acknowledge the assistance from agencies both in New Zealand and South Korea, which has meant we have been able to put an alleged offender before the court,” Detective Inspector Tofilau Fa’amanuia Vaaelua said in a statement.

Lee was handed over to New Zealand authorities Monday evening at the Incheon international airport near Seoul, according to South Korea’s Justice Ministry. The ministry also stated that it provided unspecified “important evidence” in the case to New Zealand.

“With the extradition, we hope that the truth of the case, which has received international attention, will be revealed through New Zealand’s fair and strict judicial process,” it said in a statement.

Earlier this month, South Korean Justice Minister Han Dong-hoon issued an extradition order for Lee. The Seoul High Court had previously approved her extradition after she had written consent to be returned to New Zealand. 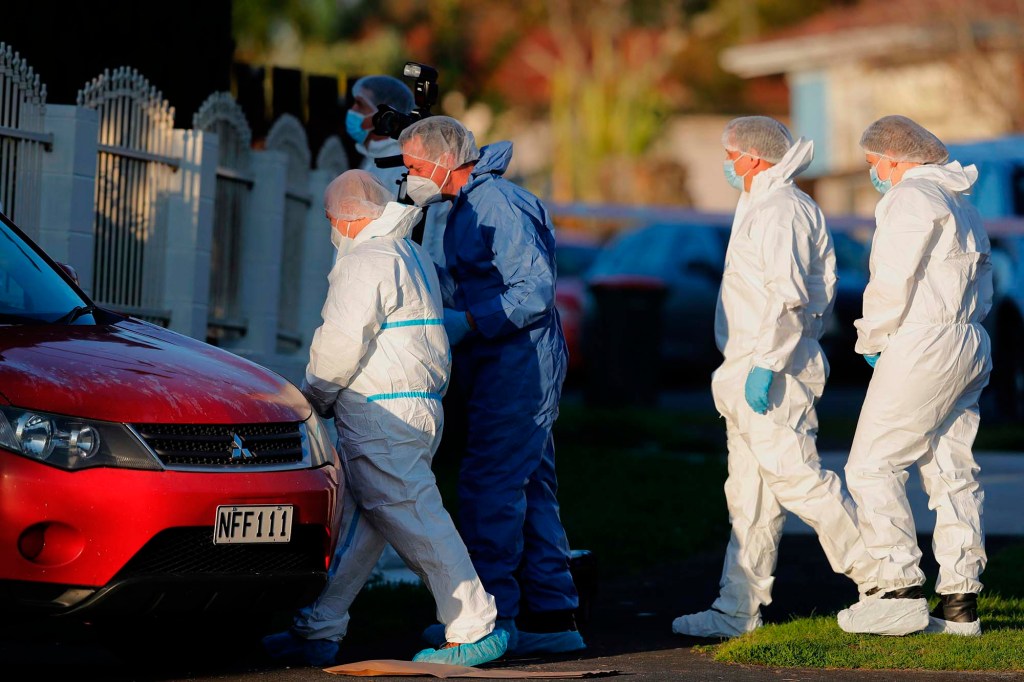 The children in the suitcases were between the ages of 5 and 10, had been dead for years, and the suitcases had been in Auckland storage for at least three or four years according to New Zealand police.

South Korean police say Lee was born in South Korea and later moved to New Zealand, where she gained citizenship. Immigration records show she returned to South Korea in 2018.

South Korean police have said it was suspected she could be the mother of the two victims, as her past address in New Zealand was registered to the storage unit where the suitcases were kept.

Why is Son Heung-min wearing a mask at the World Cup...