Darius Miles, a University of Alabama basketball player, allegedly gunned down a 23-year-old mother of one after she brushed him off, according to the victim’s distraught mother. 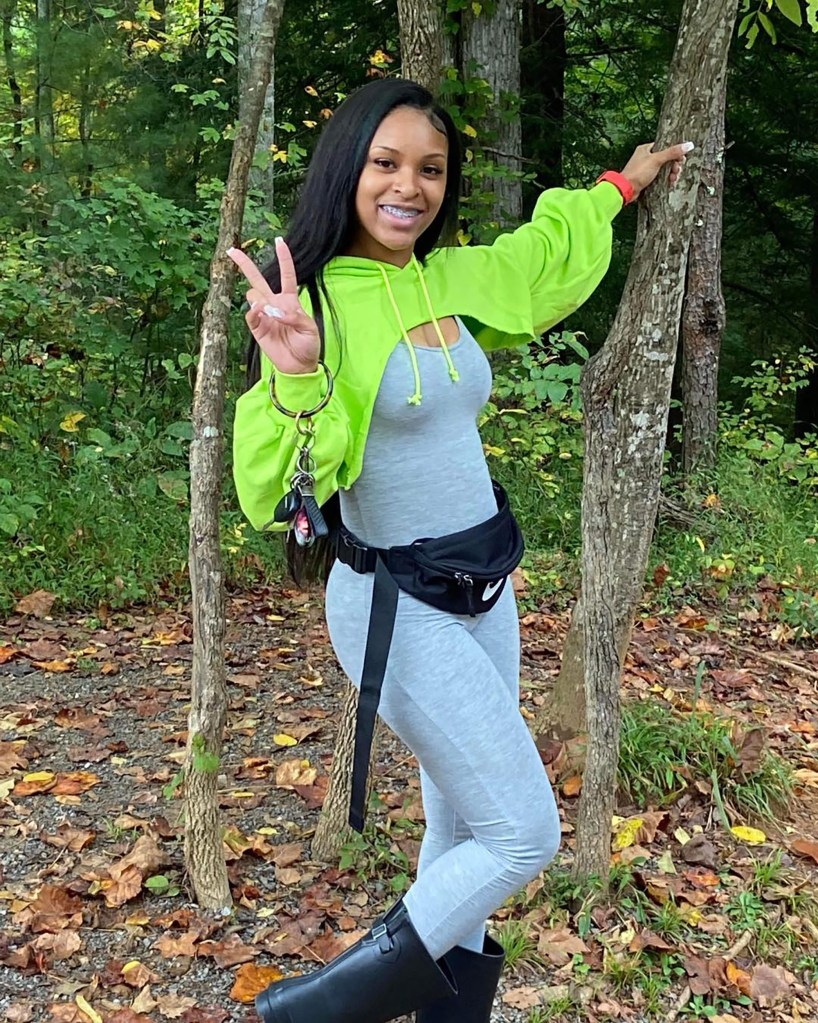 “Took my baby’s life because she wouldn’t talk to him,” DeCarla Cotton said on Facebook, where she posted a photo of her late daughter and her 5-year-old son, Kaine.

Jamea Jonae Harris, 21, was killed early Sunday when Miles, 21, allegedly opened fire on a car she was riding in near “The Strip,” a neighborhood near campus, according to officials.

After reviewing surveillance footage and interviewing numerous witnesses, police identified Miles and Michael Lynn Davis, both 20, as suspects in the shooting. They were charged with murder with the intent to kill.

“She was a beautiful young woman who loved her family and most of all her 5-year-old son Kaine,’’ Cotton told AL.com. “She was just trying to enjoy her weekend with her cousin that attends the University of Alabama and her boyfriend.”

Harris’ cousin Kennedi Henderson called the slain woman “a humble soul, and she was always a happy soul.”

She said Harris “kept the cousins together and pushed us to be the best us. She was the best little cousin I can ask for, honestly.”

Henderson added: “The family and I are just in disbelief that something like this has happened to her. We just ask for prayers at this time.”

The unidentified driver of the car Harris was in told police that he returned fire in self-defense and hit one of the suspects.

“At this time, it appears that the shooting was the result of a minor argument between the victims and suspects after they encountered each other along the strip,” Tuscaloosa police Capt. Jack Kennedy said.

Cotton has set up a GoFundMe account to raise funds for the boy.

“She had a golden heart and was adored by all. There are no words to express how much she will be missed! “I thank everyone who has expressed their prayers and condolences, and I appreciate any assistance you can provide,” she wrote.

Who is Ellie Gould? Mother of murdered teenager calls for sentencing...