Gardai is seeking information about the 1997 murder of a taxi driver, which occurred 25 years ago.

Eileen Costello O’Shaughnessy was killed after informing her base that she was taking a bus from Galway to Claregalway.

Gardai are renewing their appeal for several unidentified people who were in the area on the night of the shocking murder, 25 years later.

Eileen last communicated with her taxi company at 8 p.m. on November 30, 1997, informing them of the fare to Claregalway.

The base attempted to contact her about 20 minutes later but received no response.

At 9pm she was due to meet the owner of the taxi, a silver Toyota Carina with the registration number 97-G-6663, in Galway to hand over the car and keys, but failed to arrive.

Her colleagues became concerned and began searching the city.

Her taxi was discovered just before midnight at Lydon House Bakery on the Tuam Road, and a search of the surrounding area was launched.

The next morning Ms Costello O’Shaughnessy’s body was found in Tinkers Lane, Knockdoemore, just off the N17.

After she was assaulted, a murder investigation was launched.

Ms Costello O’Shaughnessy, 47, was originally from Corofin in County Galway. 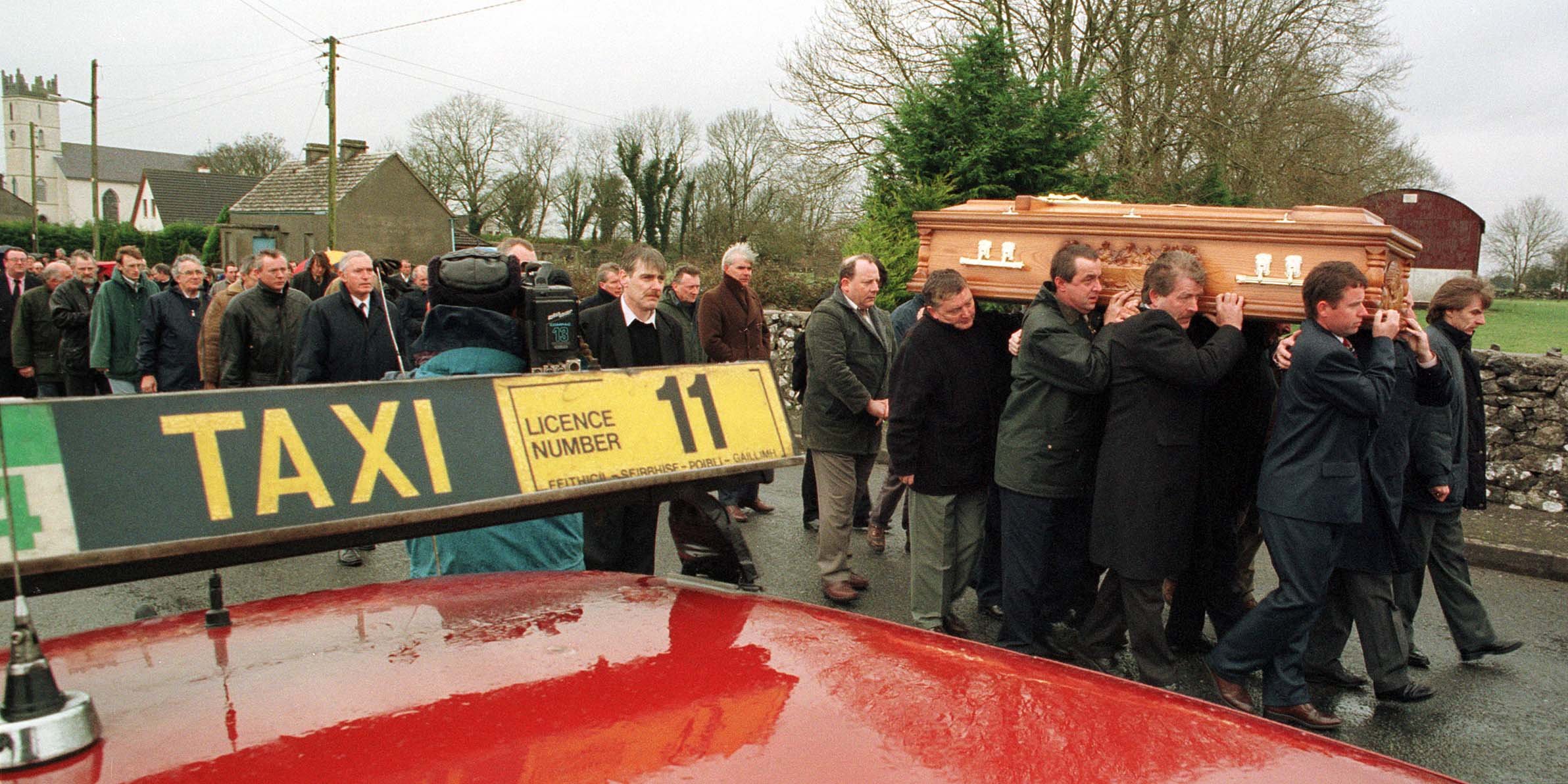 “We are aware that we now live in a very different era than 1997, and with the passage of time, people may feel more comfortable sharing information with us,” he said.

“Anyone with information is encouraged to contact An Garda Siochana in Oranmore on 091 388030 or alternatively you can contact your local garda station.”

In particular, gardai made an appeal to a number of people who were seen on the day but have still not been identified.

Around 8.30 p.m., a woman with blonde hair was seen walking in the direction of Galway against oncoming traffic on the N17 near Tinkers Lane.

Gardai said she appeared distracted and was walking along the hard shoulder.

As the cars approached Leaders Shop, the driver overtook the taxi and saw a man with a beard driving it before the taxi turned left at Lydon House Bakery.

At around 9 p.m., a man was seen jumping down from a wall near Lydon House Bakery and walking in the direction of Galway. He was dressed in a green jacket and carrying a small canvas bag.

A small red car was seen at 2am in Tinkers Lane where Ms Costello O’Shaughnessy’s body was found. The car had reversed up the laneway and had its parking lights on.

The occupants of this car have also never been identified.