The FBI confirmed Monday that the bones discovered in a Georgia landfill were those of missing toddler Quinton Simon.

The agency said it was able to confirm the 20-month-remains old’s through DNA analysis and has now halted the arduous search of Savannah’s Superior Landfill. 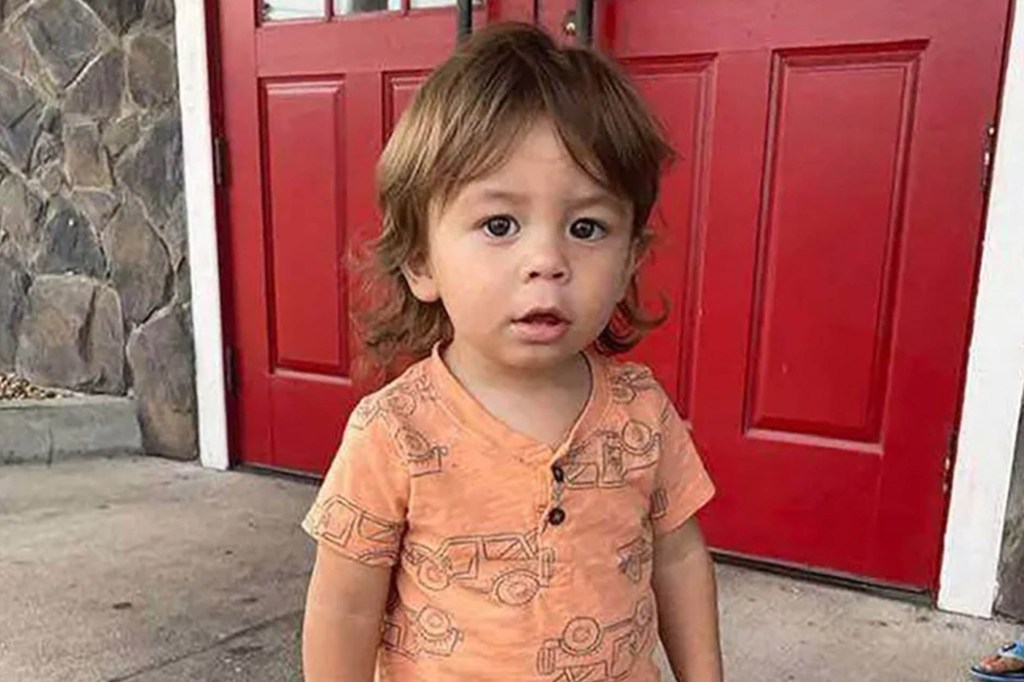 The mother, 22, reported Quinton missing on October 5, claiming he had vanished from the home where she lived with her other child, her boyfriend, and her mother.

The investigation into Quinton’s disappearance quickly became criminal in nature, and police announced they believed the boy was no longer alive.

In coordination with the Chatham County Police, the FBI spent five weeks combing through the landfill for Quinton’s remains, starting on October 18.

Last week police announced they found human remains at the landfill which they believed belonged to the child.