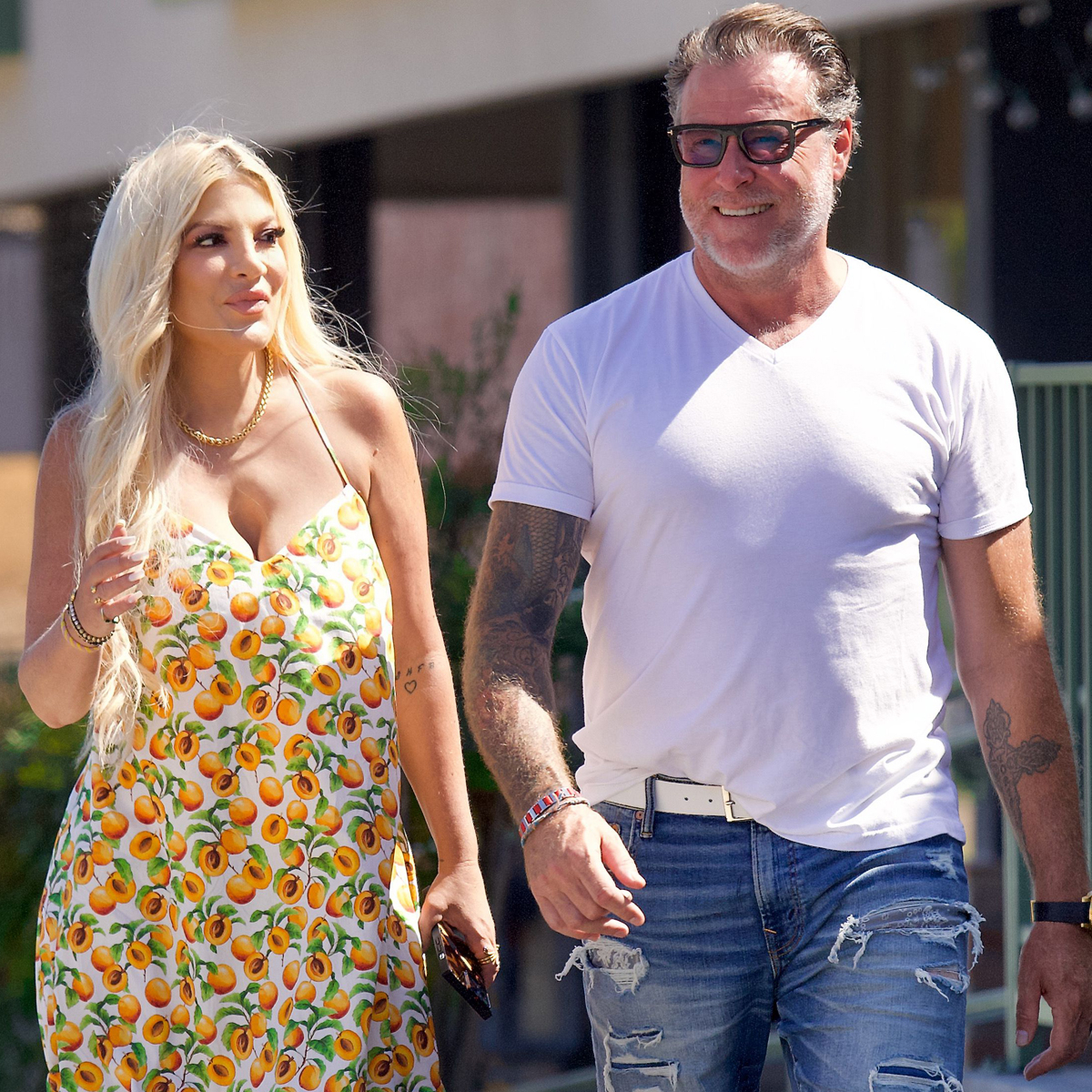 Finn Davey McDermott was born on August 30, 2012, to Tori Spelling and Dean McDermott.

After a difficult pregnancy that included hospitalization and bedrest due to placenta previa, Tori delivered Finn via c-section at 37 weeks. He was born at the Cedars-Sinai Medical Center in Los Angeles, California and weighed 6 lbs., 6 oz. & measured 20 inches long at birth.