Georgia Harrison has revealed that she is dating an unknown man.

The former Love Island star has been through hell in the last two years after a sex tape featuring her was leaked online without her permission by a former friend, Stephen Bear.

Following a Crown Court trial, Bear was found guilty of voyeurism and two counts of disclosing private, sexual photographs and films this week. 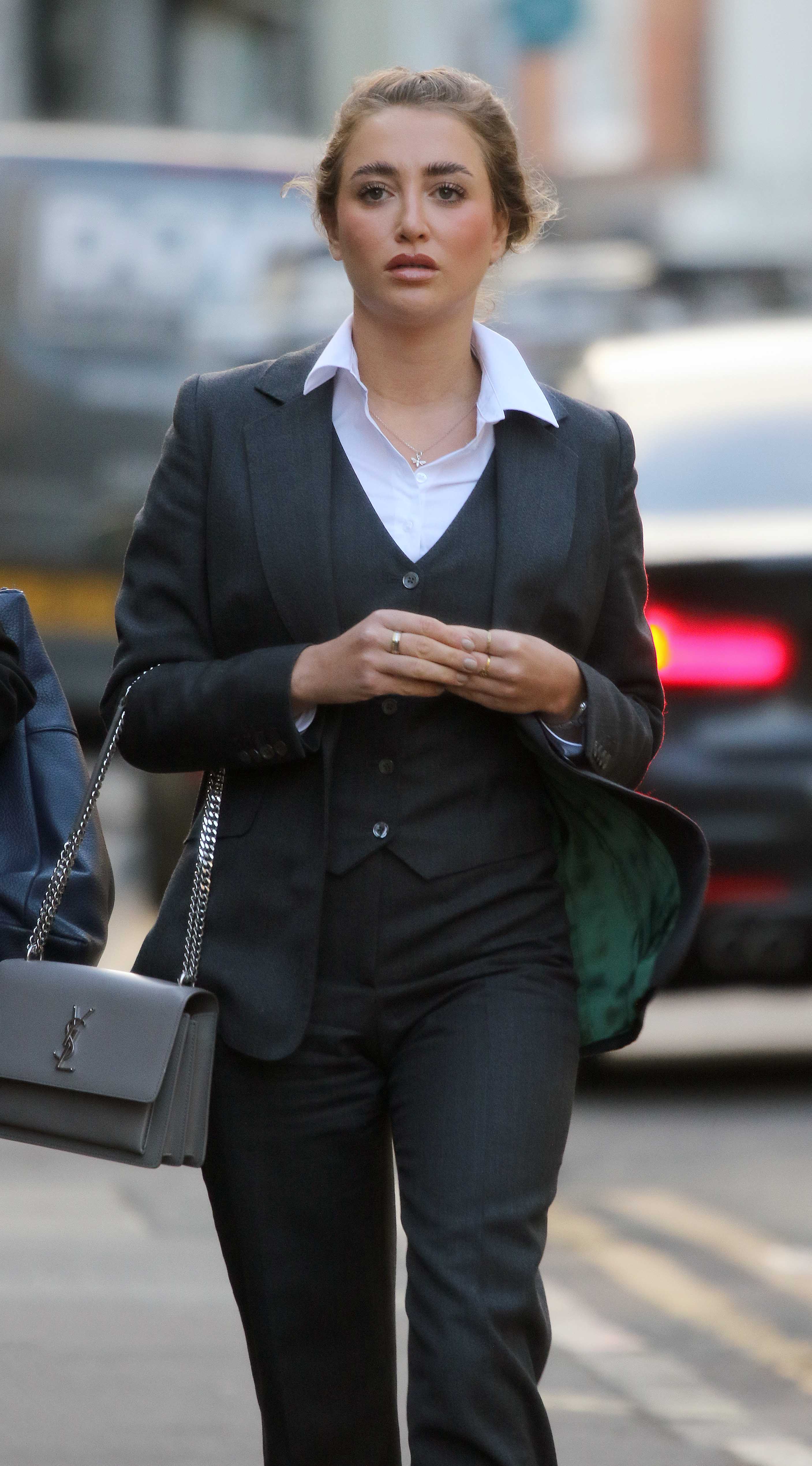 Georgia tells us in an exclusive interview that she is now rebuilding her life with her new partner and that work has begun to come back in for her after a number of brands dropped her in the aftermath of the leak.

“At the time the tape first came out, I had about three women contacting me every day saying it had happened to them,” Georgia says.

“Now it is around two to three a week. I’ve even had women coming up to me in the street in tears. “We are living in a time where so much of our lives and our children’s lives are spent online and it is so important that individuals are protected in the virtual world just as they are in reality.

“Social media has given us the egalitarian belief that we are all publishers but what it hasn’t done is regulate what we should responsibly publish.

“I am calling on the government to do more to hold social media companies to account. They need to help people who fall victim to this and act quickly to help them.

“These videos ruin lives and the social media companies are the ones who are profiting off it.

“This has to change.”

Bear, who turned up to Chelmsford Crown Court during his trial in a hired Rolls-Royce and wearing flamboyant suits, will be sentenced on January 31.

If you or anyone you know has been affected by this please contact www.revengepornhelplin.org.uk

Details of how Couple traveled with 8-year-old daughter’s body in trailer...