Gina Lollobrigida, the Italian actress who was once dubbed “the most beautiful woman in the world,” died at the age of 95. Corriere della Sera reported the news, saying she had been “hospitalised for some time”. 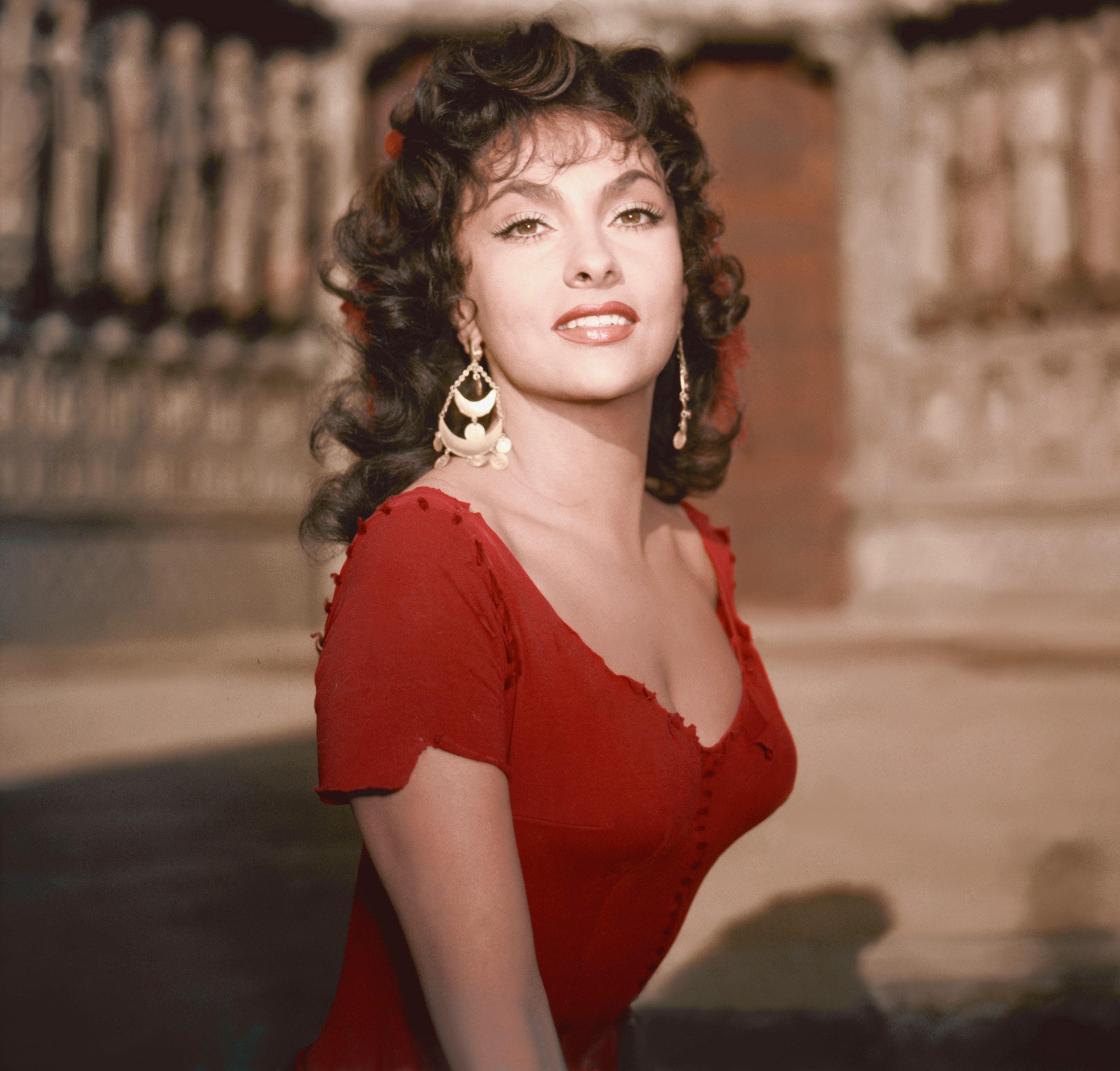 Throughout the 1950s and 1960s, Lollobrigida was one of the world’s most sought-after performers, appearing in a slew of European and American films alongside many of Hollywood’s leading men of the time.

She was born in Subiaco, the mountains east of Rome, in 1927, the daughter of a furniture maker. During her adolescence, she modelled and competed in beauty pageants, finishing third in the Miss Italia pageant in 1947. She stated on her entry form for that competition that she had a talent for acting but that she wanted to do something more serious with her abilities.

After a string of roles in European films, including a Bafta-winning performance in Bread, Love, and Dreams, Lollobrigida’s performance opposite Humphrey Bogart in 1953’s Beat the Devil brought her international fame and millions of fans.

“La Lollo” also caught the eye of eccentric billionaire Howard Hughes, who had spotted publicity photographs of her and invited her to Hollywood for a screen test where he repeatedly tried to seduce her, despite the fact she had married Milko Škofič, a Slovenian doctor, a year earlier.

“Time and time he tried to get me!” Lollobrigida recalled in an interview with Vanity Fair. “But he didn’t succeed … there was just too much difference between us. I said to him, ‘If you lose all your money, then perhaps I’ll marry you.’ Maybe he was surprised that there was one person who wasn’t interested in his money.” 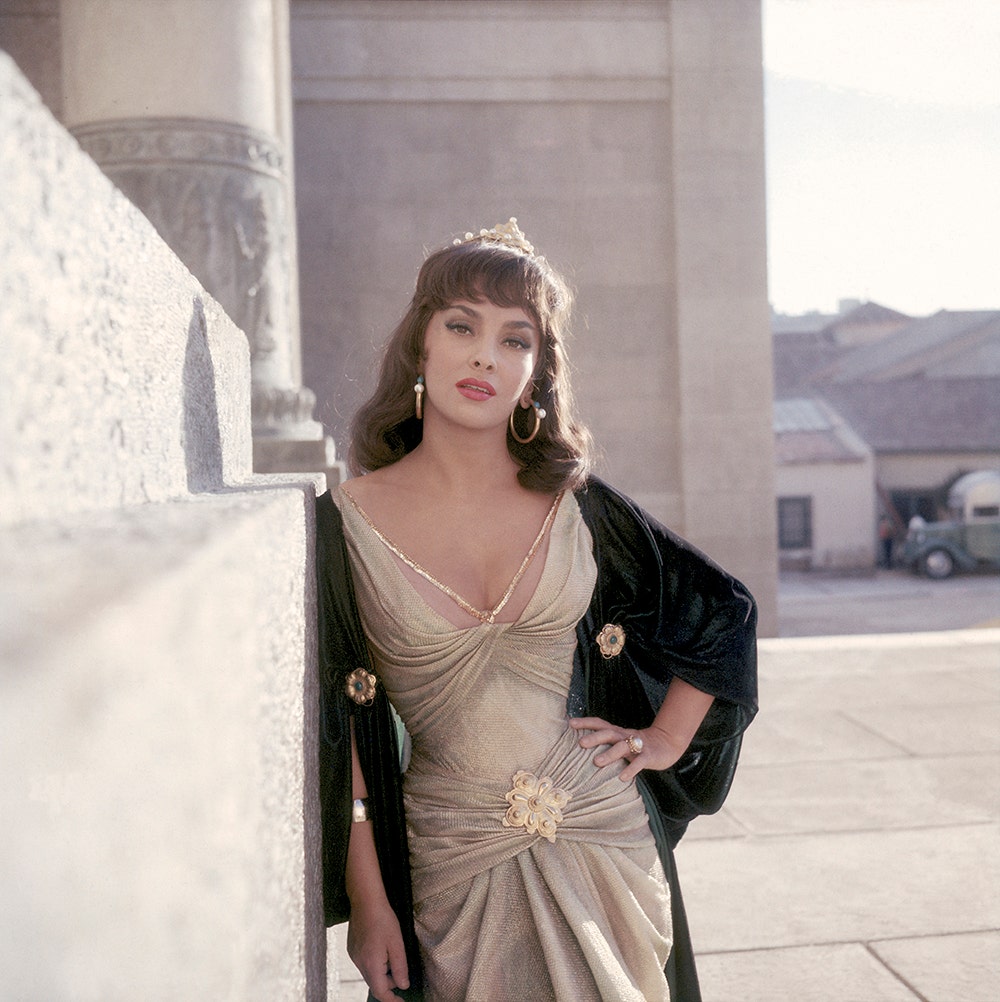 Her commercial peak came in the mid to late 1950s, when she starred in Solomon and Sheba, The Hunchback of Notre Dame and Beautiful But Dangerous, the original title of which – La donna più bella del mondo – presented her as “the most beautiful woman in the world”.

Her celebrity was such that a new cultivar of curly-leafed lettuce, the lollo rosso, was named after her in the 1960s, though accounts differ as to whether it was a reference to her tight, curly hair or the frilly petticoats she was frequently seen wearing. Lollobrigida and Škofič divorced in 1971, and she focused on photography, publishing several collections. Her subjects included Henry Kissinger, Yuri Gagarin, Grace Kelly, and many others. She also got an exclusive interview with Cuban leader Fidel Castro.

Lollobrigida is survived by her son, Milko, and grandson, Dimitri.