The bodies of a 12-year-old girl and a woman have been discovered after a single-engine plane crashed in the Gulf of Mexico off the coast of Florida — and the search for a third person continues.

Venice Police Chief Charlie Thorpe on Monday said the three family members on the rented Piper Cherokee flew from St. Petersburg to Venice for dinner on Saturday and were supposed to fly back, Fox 13 News reported. 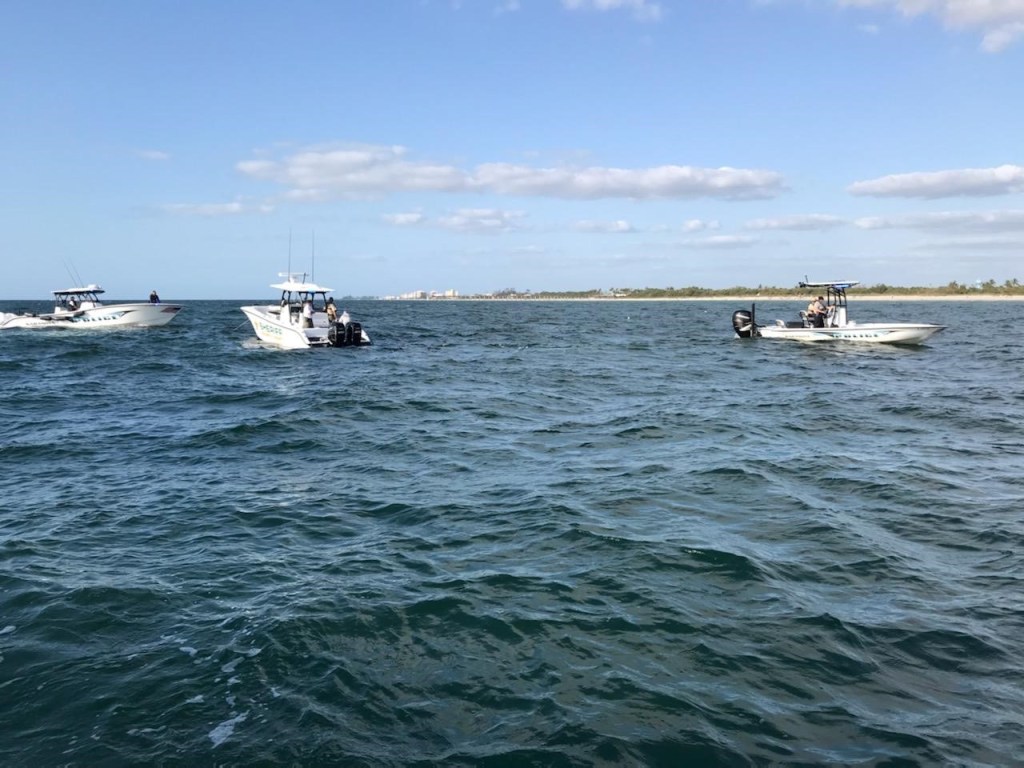 Recreational boaters discovered the body of a 43-year-old woman floating about 2.5 miles west of the Venice shore, according to city spokeswoman Lorraine Anderson.

Divers from the Sarasota County Sheriff’s Office located the wreckage about 2 p.m. Sunday about a third of a mile offshore, Anderson said.

The girl’s body was discovered in the passenger compartment. She added that the third person, believed to be a man and possibly the pilot, was still missing.

The names of the three victims have not been released, and the cause of the crash is still being investigated.

Scott Harlow, a retired pilot who has flown planes such as the Cherokee, told Fox 13 that flying at night necessitates the use of instruments.

“If it were nighttime, there’s just more risk especially if the pilot wasn’t very experienced,” Harlow said. “I was going down the coast of New England and I did a 180 over the ocean and was like, ‘Whoa!’ It’s pitch black. You can’t see anything.”

The Venice police, the Sarasota County Sheriff’s Office, the US Coast Guard, the FAA and NTSB are all taking part in the investigation.