A 2-year-old boy was swallowed by a rogue hippo in Uganda then spit back out — after an onlooker began pelting the animal with stones, according to police.

The unnamed toddler was playing alone near his home on the shores of a lake in the town of Katwe Kabatoro on Sunday when the hungry hippo grabbed him with its massive jaws, Capital FM Uganda reported. 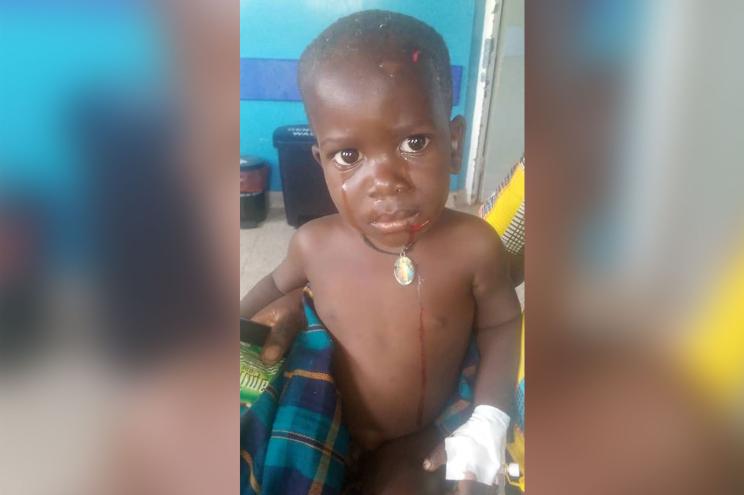 Before the creature could swallow him whole, a quick-thinking bystander, Chrispas Bagonza, began throwing rocks at it, causing it to “vomit” the boy back up, according to the outlet, which broke the story first.

The tot was rushed to a hospital for treatment in the nearby town of Bwera, Congo, and the hippo ambled back into the lake, according to the report. “[Bagonza] stoned the hippo and scared it, causing it to release the victim from its mouth,” Ugandan Police later told the UK Telegraph.

“It took the bravery of one Chrispas Bagonza, who was nearby, to save the victim.”