Ian Tyson Cause Of Death –  Canadian musicians have taken to social media to pay tribute to folk singer Ian Tyson, who died Thursday morning at his Alberta ranch. He was 89. The musician underwent cardiac surgery at a Calgary hospital in 2015 and, three years later, was back in hospital after several weeks of feeling ill. “I’m having some heart problems and the doctors are looking after me,” Tyson told fans at the time.

Robbie Robertson, Gord Bamford, Ron Sexsmith and The Northern Pikes are among those remembering Tyson on Twitter.

“He was one of the most authentic and genuine artists ever – and because of him – Canadian music was put on the map, and respected worldwide,” wrote country singer Brett Kissel. “The world has lost a great artist, songwriter and most of all – a great cowboy.” 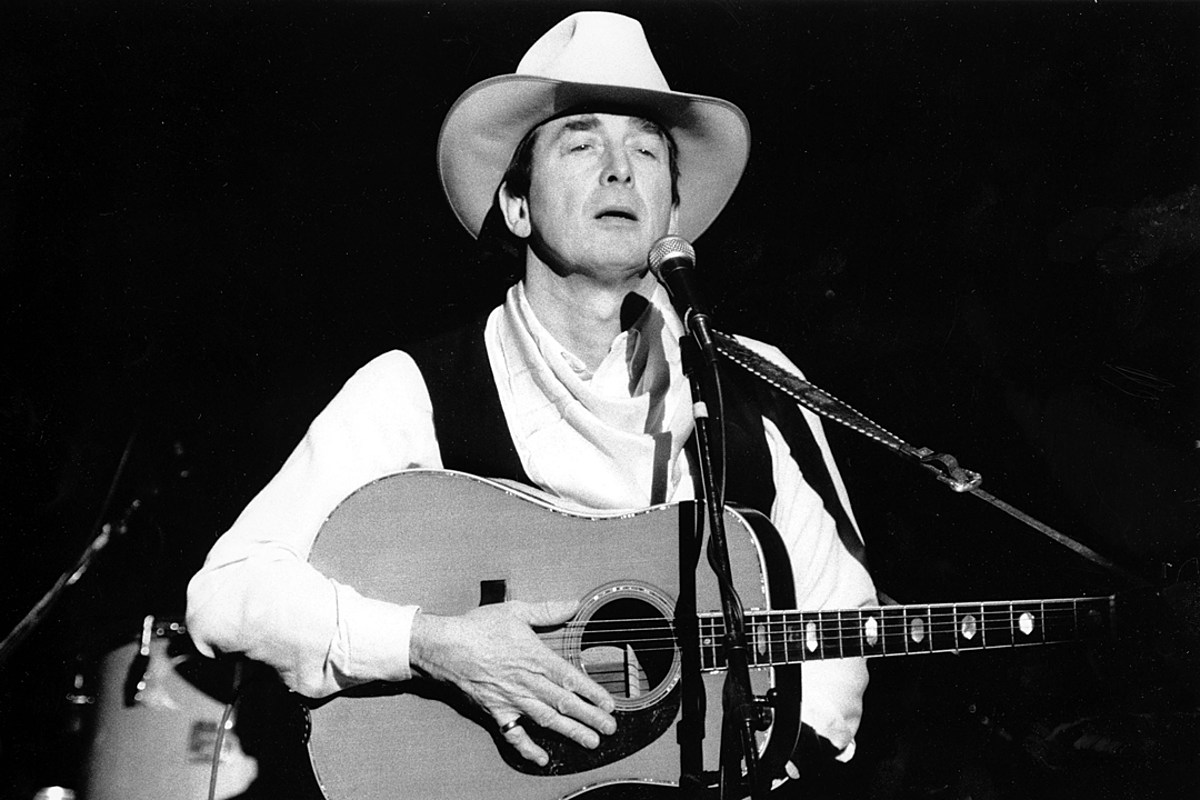 Musician and politician Charlie Angus called Tyson “a true original” who “wrote so many incredible songs” that captured “this nation’s great breadth of land and hope.”

Tyson was born in Victoria, British Columbia, and by the time he was in his teens, he was competing in rodeos. When he shattered his ankle competing in a rodeo near Cremona, Alberta, in 1957, his dreams were dashed. While in the hospital, he learned to play the guitar. 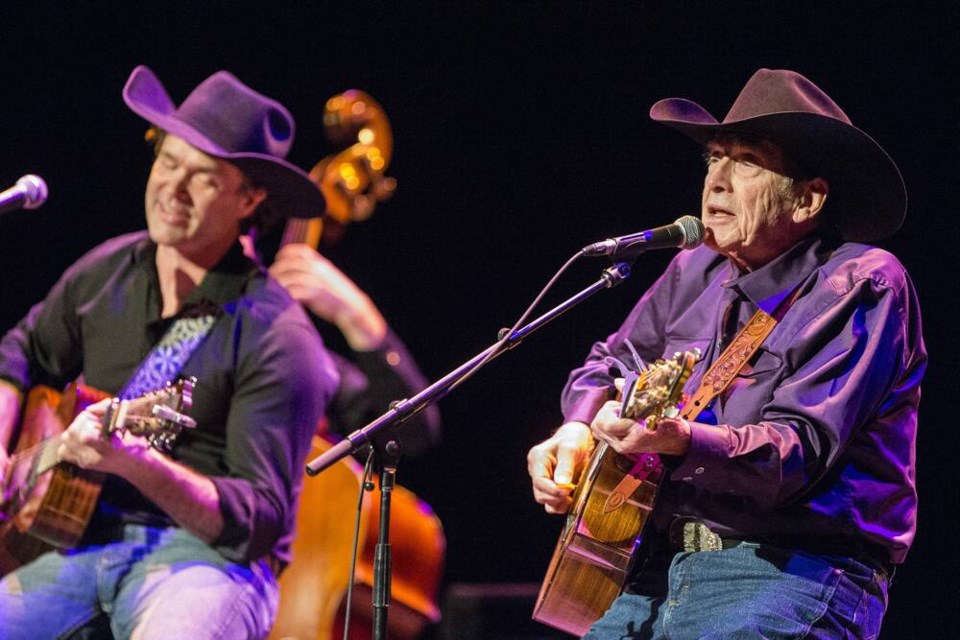 Tyson moved to Toronto, where he became a part of the city’s folk scene, alongside artists such as Neil Young, Joni Mitchell, and Gordon Lightfoot. It was also there that he met Sylvia Fricker, his musical partner, first wife, and mother of their son Clay.

They released a dozen albums as Ian & Sylvia and had success with songs like “Early Morning Rain,” “Four Strong Winds,” and “You Were on My Mind.”

Cause of Death: Belarusian Foreign Minister Vladimir Makei dies at 64