Jeremiah Green, drummer for Modest Mouse, has been diagnosed with stage 4 cancer.

On Christmas Day, Green’s mother, Carol Namatame, took to Facebook to share the sad news of her son’s diagnosis and asked fans to send “healing vibes” during this time. 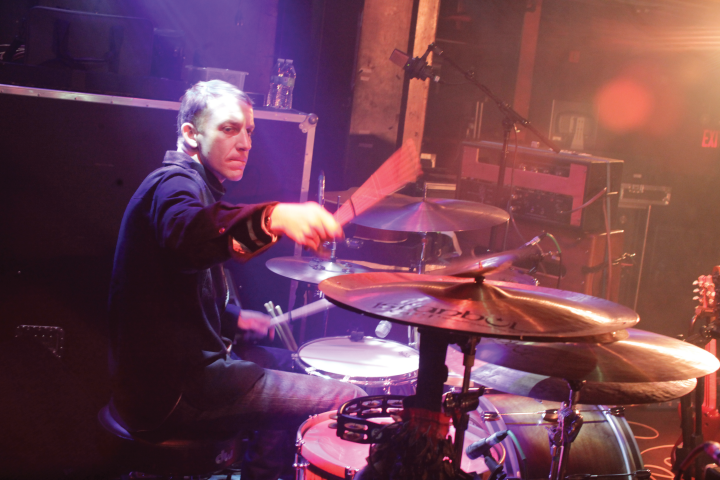 “He’s [sic] so strong and brave and hanging in there!” she wrote alongside a collage of images of the 45-year-old drummer.

“He is doing great considering the circumstances,” Adam shared. “He played a lot of shows with the cancer but the doctor gave him the green light to play all the way up to the last West Coast date. His goal is to be back on tour this spring in South America. He has about 4 weeks of Chemo and Radiation left.”

“Just found out my friend Jeremiah Green (Modest Mouse) has pulled off the band’s tour because he is currently undergoing chemo treatments to battle Stage 4 Cancer,” Collins wrote, alongside a black and white photo of Green playing the drums.

Collins mentioned Green’s “”The prognosis is good,” he said, before adding, “Sending him nothing but love and healing energy!” Get well soon, buddy. We are all rooting for you!”

Modest Mouse wrapped up their 25th anniversary tour, “The Lonesome Crowded West,” just before Christmas on December 20 in Washington, D.C.

How Arkansas boy buried under floorboards was drowned in toilet by...