Jo Mersa Marley Cause of Death –  Joseph “Jo Mersa” Marley, the grandson of reggae legend Bob Marley and the son of musician Stephen Marley, has died. He was 31.

A representative for the singer confirmed Marley’s death to Rolling Stone, but no cause of death was given. 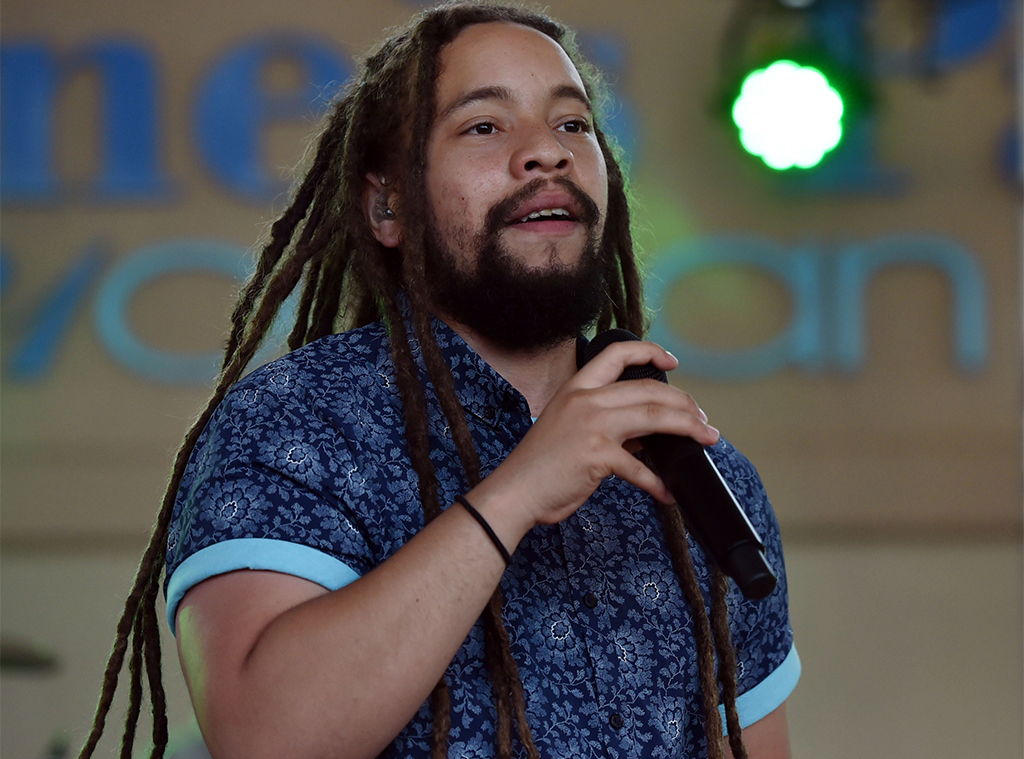 The Jamaican American reggae artist was allegedly found unresponsive in a vehicle, according to an initial tweet by journalist Abka Fitz-Henley on Tuesday.

South Florida radio station WZPP posted on Instagram that it had confirmed Jo Mersa’s passing and said he died of an asthma attack, though it did not specify a location where it happened. It noted that the singer leaves behind a wife and daughter. 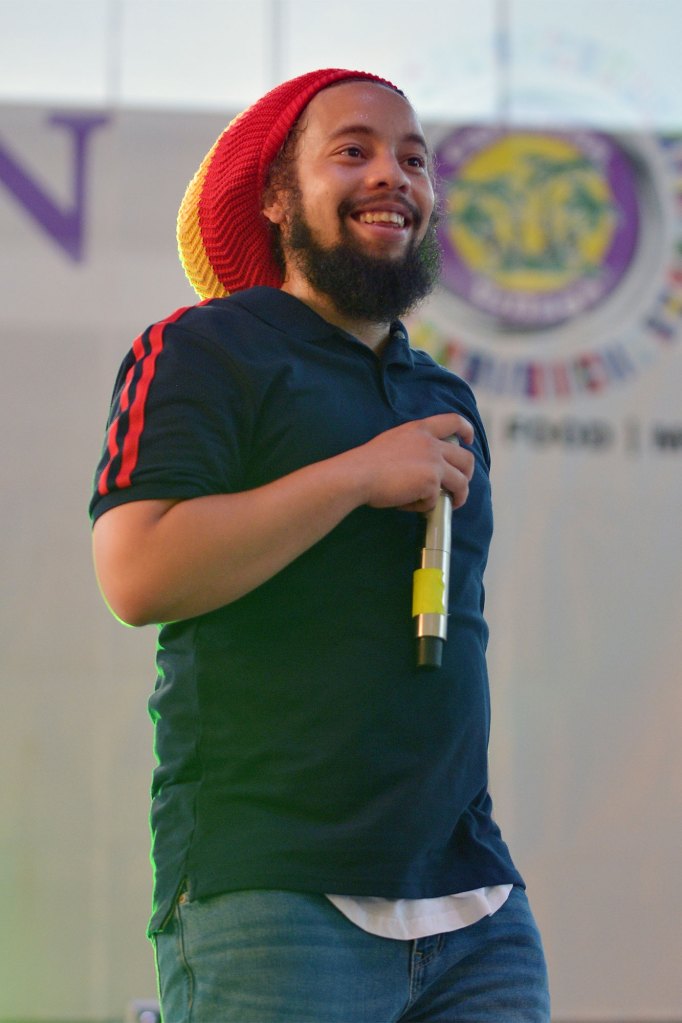 His grandfather was a pioneer in the reggae movement and known for songs including “Everything’s Gonna Be Alright,” “Get Up, Stand Up,” “Is This Love,” “I Shot the Sheriff,” “No Woman, No Cry” and more.

Bob Marley died in 1981 of melanoma at only 36. He had 11 children with seven different women.

Stephen Marley also has a daughter named Mystic Marley, who is a musician. Among Stephen’s siblings are musician Ziggy Marley and businessman Rohan Marley.

Jo Mersa grew up in Jamaica before moving to Florida in high school. According to a 2014 Jamaica Observer article, he studied studio engineering at Miami Dade College. 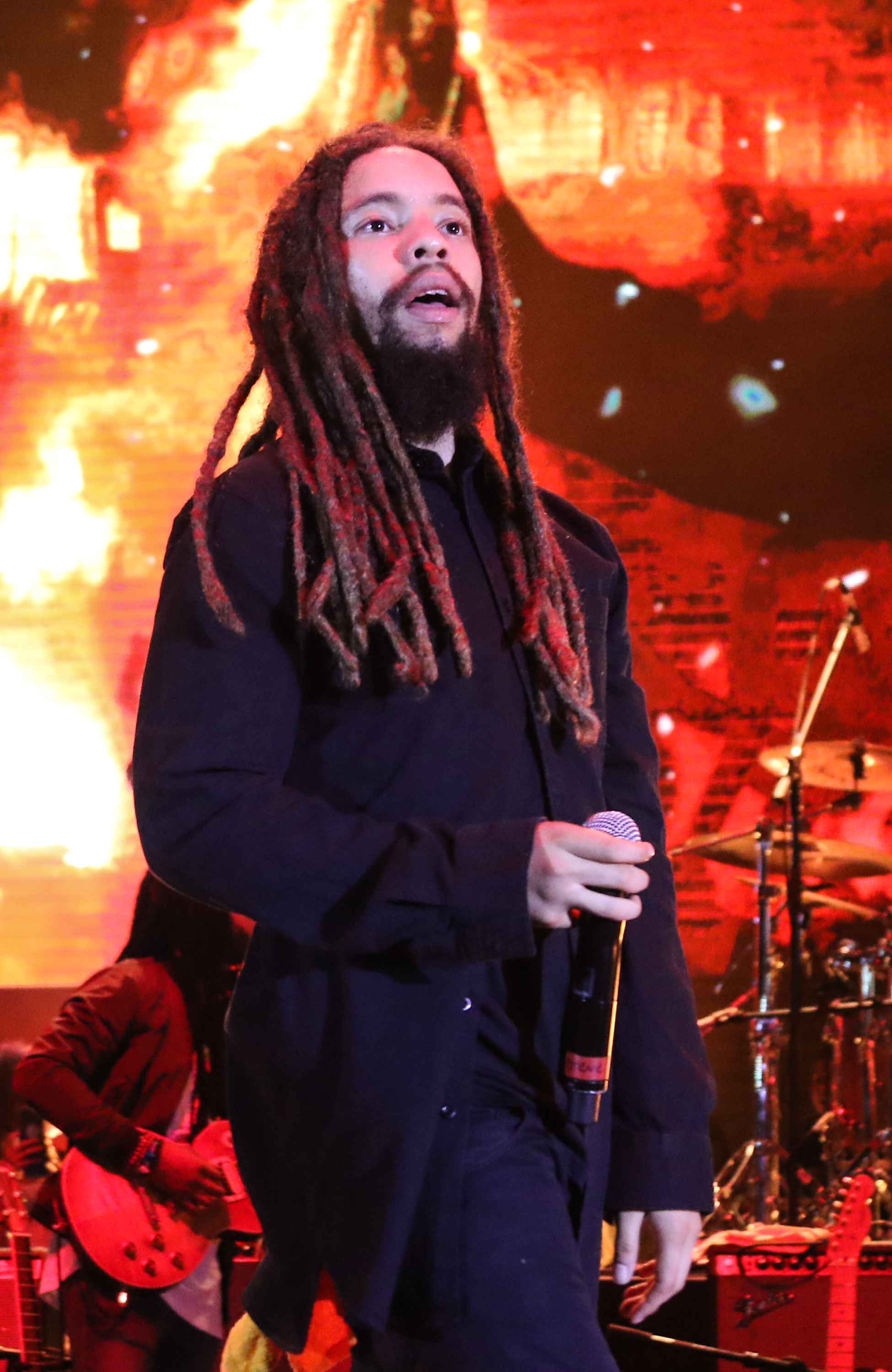 He released an EP, “Comfortable,” in 2014 that included the title track.

In a 2021 interview with the Jamaica Gleaner, timed to his second EP “Eternal” — which featured Melii, Black-Am-I, Busy Signal and Kabaka Pyramid — Jo Mersa opened up about his songwriting prowess.

The Burn It Down singer is also survived by his wife and daughter.

Who is Adrian Dingle? Former NFL player, died at the age...