Katherine Ann Moss is a British model. Arriving at the end of the “supermodel era”, Moss rose to fame in the early 1990s as part of the heroin chic fashion trend.

Her collaborations with Calvin Klein brought her to fashion icon status. She is known for her waifish figure, and role in size zero fashion.

Moss has had her own clothing range, has been involved in musical projects, and is also a contributing fashion editor for British Vogue. Kate Moss was born on 16 January 1974 in Croydon, Greater London, the daughter of Linda Rosina Moss, a barmaid, and Peter Edward Moss, an airline employee,

She was raised in the Addiscombe and Sanderstead areas of the borough. She has a younger brother, Nick, and a half-sister named Lottie (Charlotte). 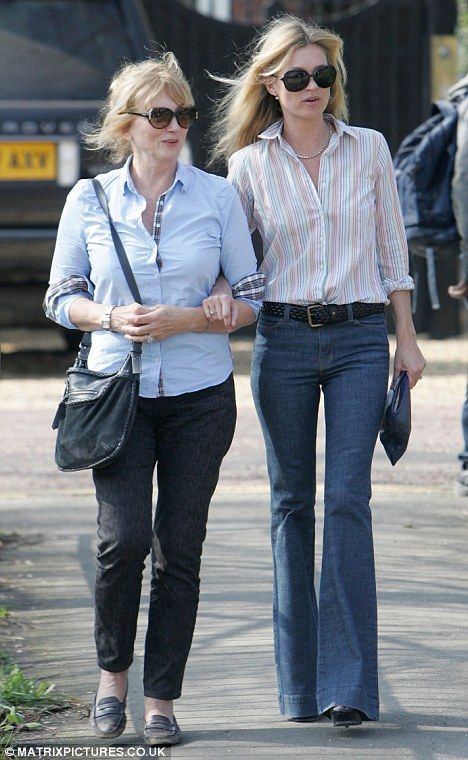 Moss’s parents divorced when she was 13. She attended Ridgeway Primary School and Riddlesdown High School (now Riddlesdown Collegiate) in Purley. She worked several local retail jobs in her early teens.