Kathy Whitworth Cause Of Death  –  Kathy Whitworth, who joined the Ladies Professional Golf Association tour when it was a blip on the national sports scene in the late 1950s and went on to win 88 tournaments, a record for both women and men on US tours, died on Saturday. 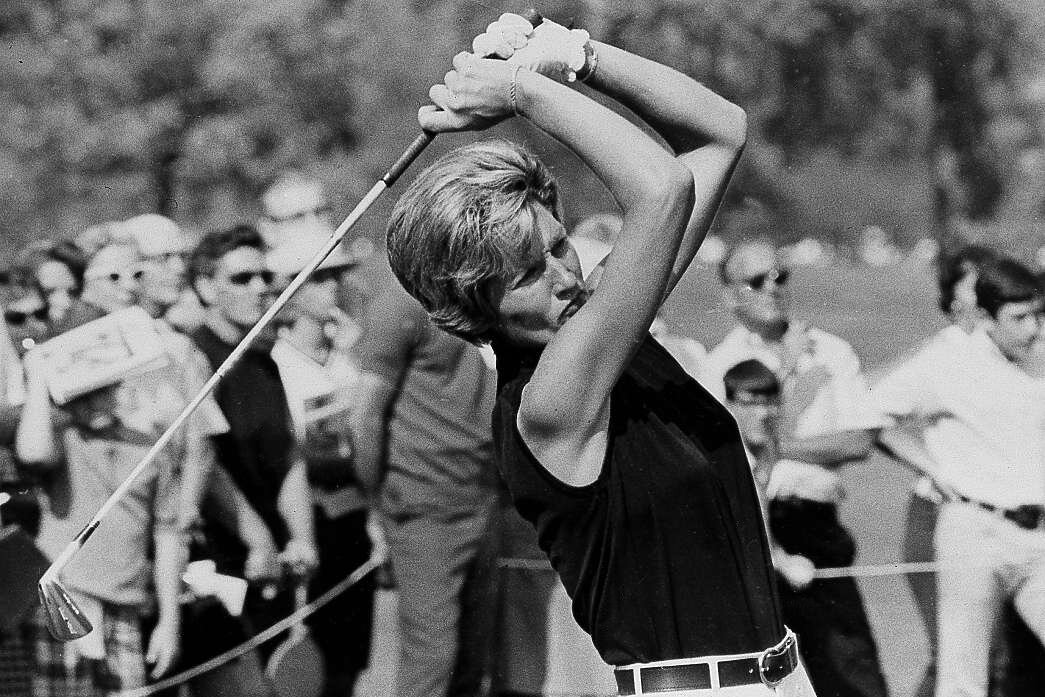 The LPGA announced her death, but did not specify the cause or where she died.

Her partner said she died suddenly on Saturday night while celebrating Christmas Eve with family and friends.

“Kathy left this world the way she lived her life, loving, laughing and creating memories,” said Bettye Odle without providing any further details.

Whitworth won six majors during her decades-long career, and came very close, being a runner-up in 1971, to winning the US Women’s Open – the most prestigious trophy. 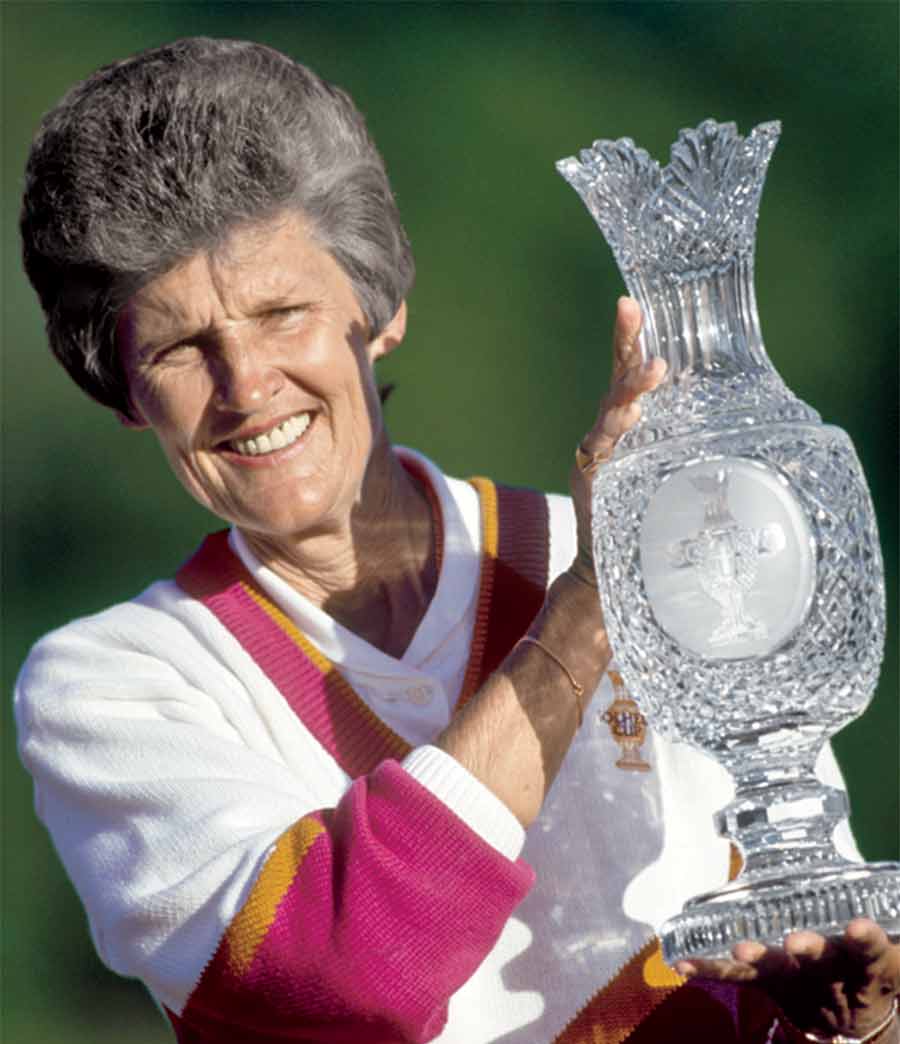 “I would have swapped being the first to make a million for winning the Open, but it was a consolation which took some of the sting out of not winning,” she said at the time.

Her last professional title came in 1985, 23 years after she first won it.

Paying tributes, LPGA commissioner Mollie Marcoux Samaan said Whitworth was “one of the most incredible women”.

“Kathy was a champion in every sense of the word, both on and off the golf course,” she said in a statement.