Kirstie Alley’s Cause of Death –  Kirstie Alley, best known for her role in the 1980s and 1990s comedy series Cheers, died of cancer at the age of 71, according to a family statement.

“We are sad to inform you that our incredible, fierce, and loving mother has passed away,” her children wrote.

Alley won an Emmy and a Golden Globe for her role as a pub manager and waitress on the hit television show. 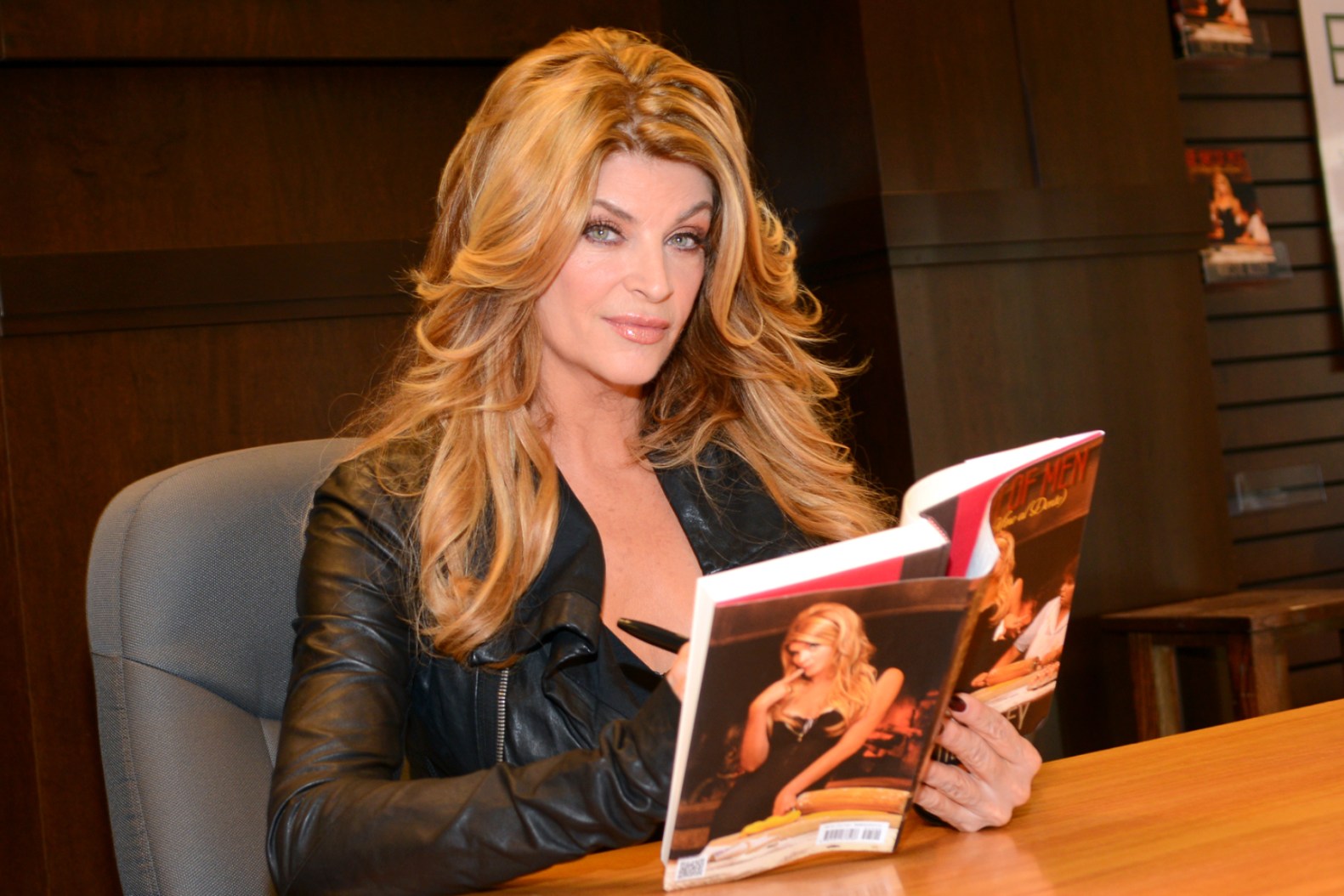 The Kansas native has also appeared in the film series Look Who’s Talking and the TV sitcom Veronica’s Closet.

The family statement did not specify what cancer she had, but said it was “only recently discovered”.

“She was surrounded by her closest family and fought with great strength, leaving us with a certainty of her never-ending joy of living and whatever adventures lie ahead,” it continued.

“As iconic as she was on screen, she was an even more amazing mother and grandmother.”

They also praised her “zest and passion for life, her children, grandchildren and her many animals, not to mention her eternal joy of creating”.

Her character, who initially appeared as a strong independent woman, repeatedly failed romances, often with wealthy men, becoming more insecure and frustrated as a result.

She appeared in 147 episodes after joining the show at its peak in 1987 and continued to do so until it ended in 1993.

In a statement to Deadline, Danson said: “Her ability to play a woman on the verge of a nervous breakdown was both moving and hysterically funny.

“She made me laugh 30 years ago when she shot that scene, and she made me laugh today just as hard,” he added, referring to having caught an old episode of Cheers on a flight this week.

“As I got off the plane, I heard that Kirstie had died,” he went on. “I am so sad and so grateful for all the times she made me laugh. I send my love to her children. As they well know, their mother had a heart of gold. I will miss her.”

Alley, who was born in Wichita, Kansas, dropped out of college and relocated to Los Angeles to work as an interior designer and pursue her interest in Scientology.

Travolta took to Instagram to pay his respects. “Kirstie was one of the most special relationships I’ve ever had. I love you Kirstie,” he wrote alongside a photo of her.

“I know we will see each other again.”

In 1993, Alley won a second Emmy for best lead actress, for the TV movie David’s Mother.

From 1997 to 2000, she starred as lead in the sitcom Veronica’s Closet, earning additional Emmy and Golden Globe nominations, for her role as the head of a New York City lingerie company.

She also featured in the 1999 film Drop Dead Gorgeous, a dark comedy about a beauty pageant.