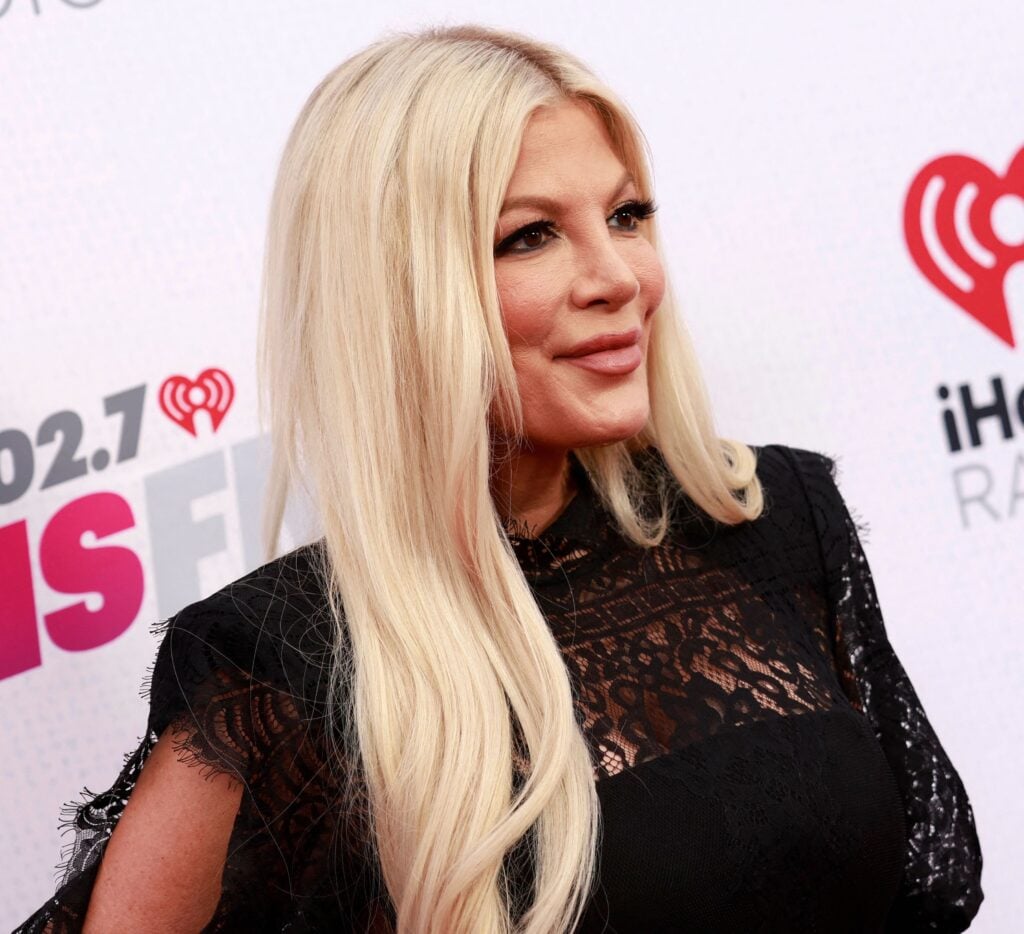 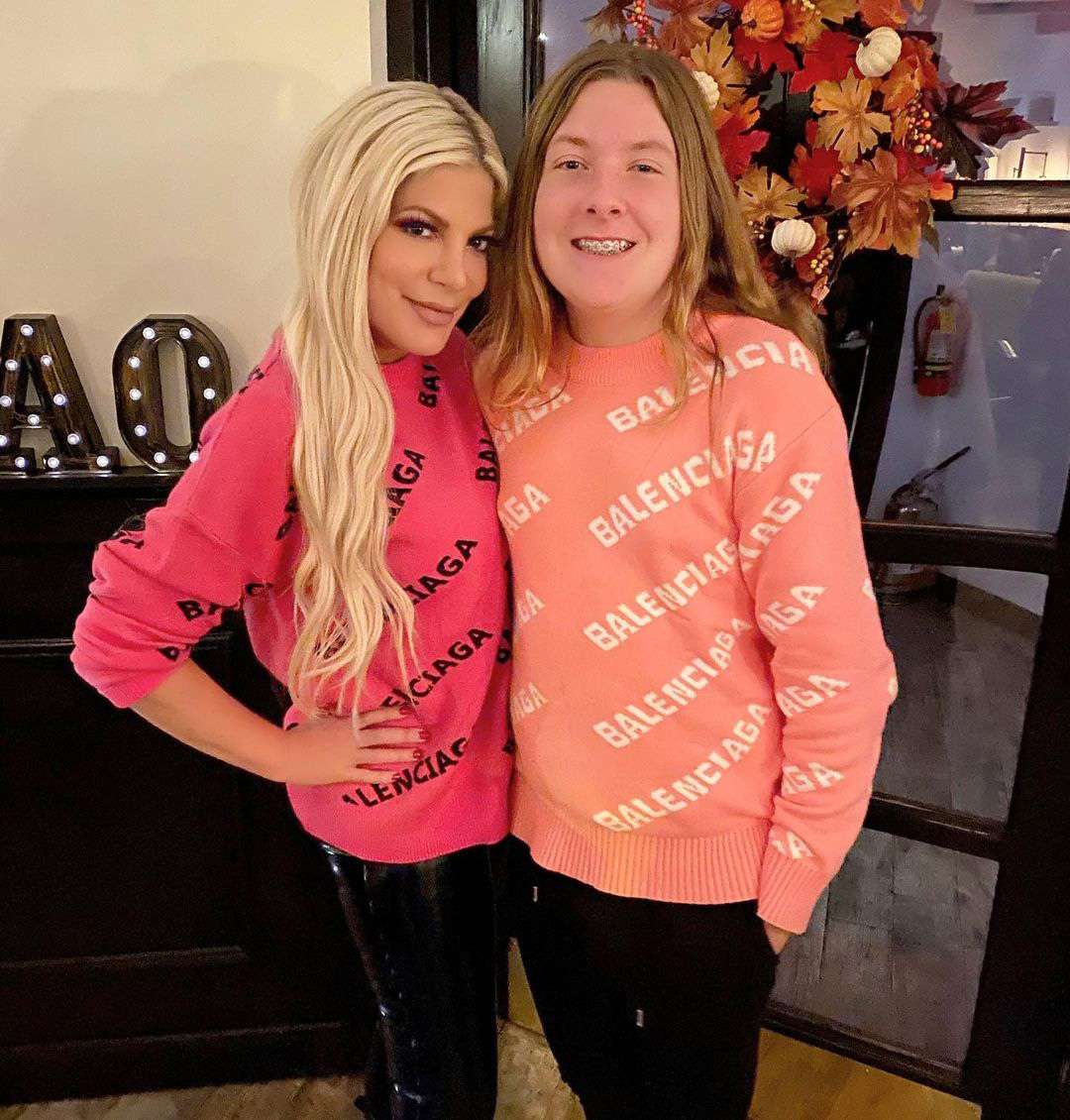 He was born in Los Angeles’ Cedars-Sinai Medical Center through c-section and weighed 6 pounds, 6 ounces. He is the younger half-brother of Jack Montgomery McDermott and the older brother of Stella McDermott, Hattie McDermott , and Finn McDermott. He gets his middle name Aaron after his late maternal grandpa Aaron Spelling.