A 19-year-old man was shot and killed during a brawl inside Minnesota’s Mall of America Friday night, police said.

The teen was shot “multiple times” as two groups of people fought on the first floor of Nordstrom shortly before 8 p.m., Bloomington Chief of Police Booker Hodges said at a press conference.

The victim has yet to be identified by police.

One of the patrons inside the store during the shooting was North Minneapolis Gospel singer Jovon Patton.

The artist began filming an Instagram reel inside one of the stores just seconds before the shots ring out. At least one gunshot can be heard in the video before Patton and his wife and other customers sprint into the back room of the store for safety.

“They were physically fighting then one person pulled out a gun and decided to murder somebody in the store,” an exacerbated Hodges said. 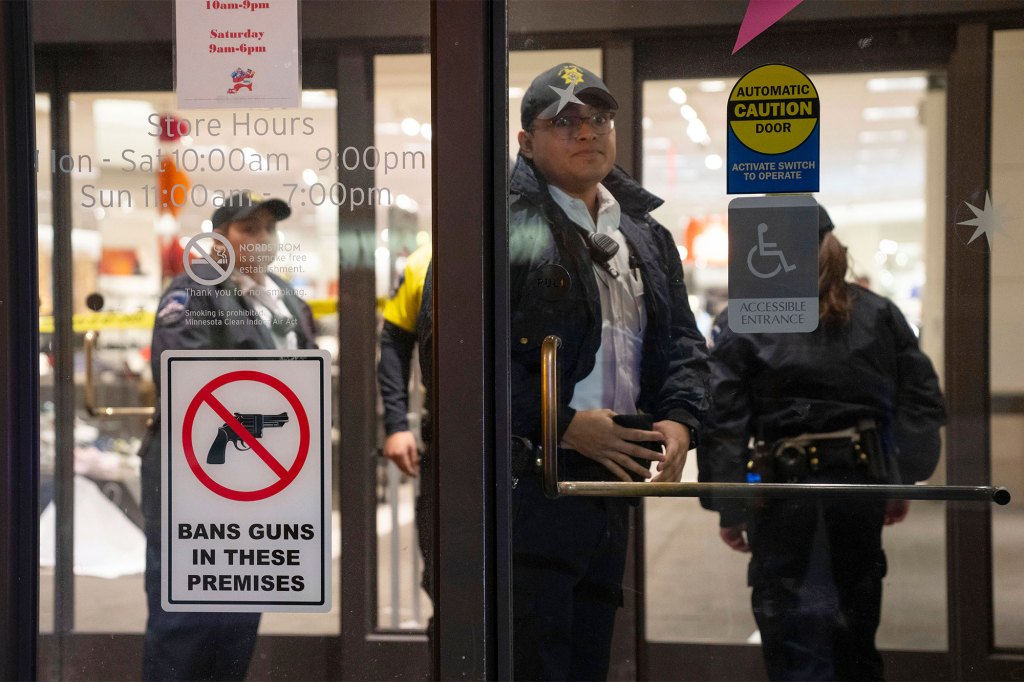 According to Hodges, an innocent bystander was grazed by one of the bullets, but her jacket took all of the impact.

Hodges did not say whether any weapons were recovered.

One of the 16 police officers stationed at the mall on Friday night was the one who called in the shots.

The mall was under lockdown for more than an hour as Bloomington Police secured the scene before allowing guests to leave.

The police chief urged those involved or those with information to come forward. 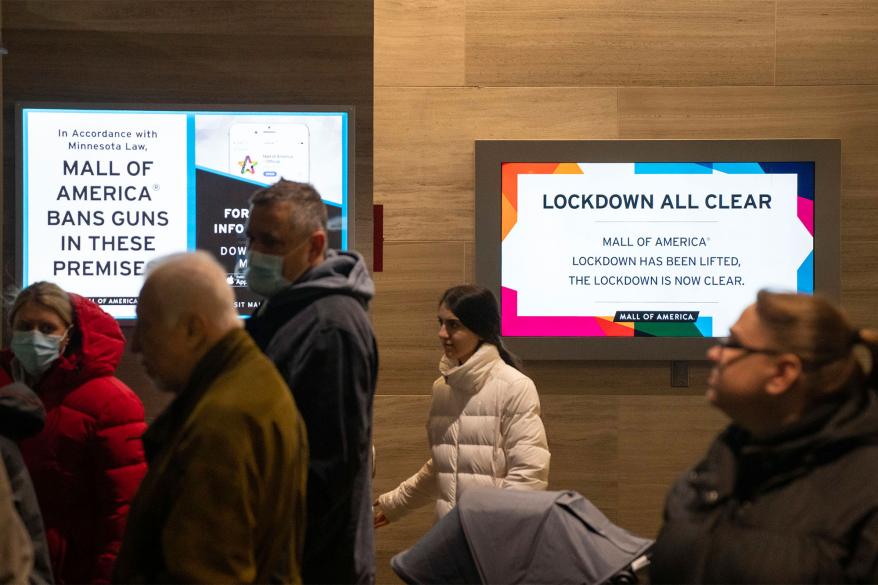 “This is absolutely ridiculous. I mean, I can’t even think of another word. This is just flat out stupid,” a visibly upset Hodges said.

Officers are reviewing security footage and are in the process of identifying suspects, he said.