A 23-year-old man was stabbed to death on the dance floor at a crowded UK nightclub a day after Christmas, authorities said.

The victim was partying with friends at The Crane hotspot on Adderly Street in Birmingham shortly before midnight Monday when he was attacked with a knife, according to West Midlands police.

Despite life-saving efforts, the injured patron was pronounced dead 30 minutes later, according to BBC News. As of Tuesday, he had not been identified publicly.

Police are looking for the attacker and asking anyone with information about the incident to come forward.

“We know there were hundreds of people in the nightclub at the time,” Detective Inspector Michelle Thurgood said.

The deadly stabbing took place during a party in honor of Boxing Day — a holiday celebrated in the UK and some of its former colonies. Popular Italian techno DJ Marco Carola was headlining the event.

Police said they believe the victim was approached by a group of people before being stabbed.

Eyewitness Daisy Allen told the music publication Mixmag that the young man fell to his knees, and as he tried to get up, someone stabbed him in the neck area.

“The person that stabbed him had a T-shirt over the lower part of his face,” Allen recalled.

Allen and another clubgoer speaking to the PA news agency reported that there were people at the venue who seemed to be “looking for trouble.”

“As soon as me and my friends walked in, we got a very weird vibe and the atmosphere wasn’t good,” said Sydnee Power. 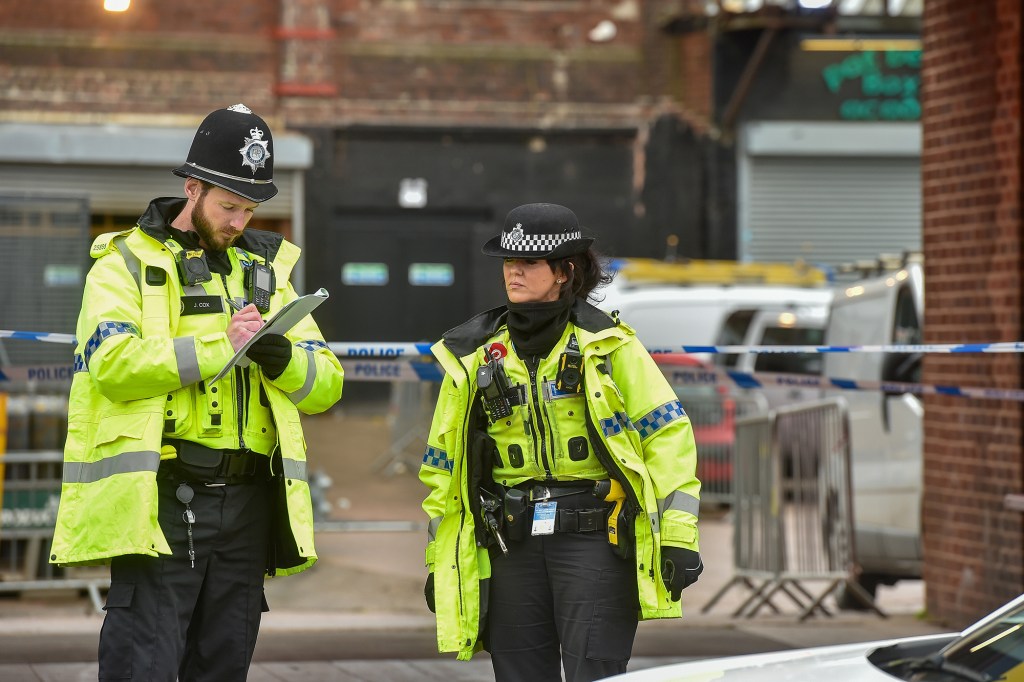 “He doesn’t have any badness in him,” the man’s pal said. “So for that to happen to him is just so sad. He’s always smiling and had a lot going for him.”

The Crane’s operators issued a statement on social media, stating that they were “deeply shocked and saddened” by the incident.