A 21-year-old woman was gang-raped by an Italian footballer, who was sentenced to six years in prison.

Manolo Portanova, a midfielder for Genoa Football Club, raped the woman in her apartment in Siena’s historic center on May 30, 2021. 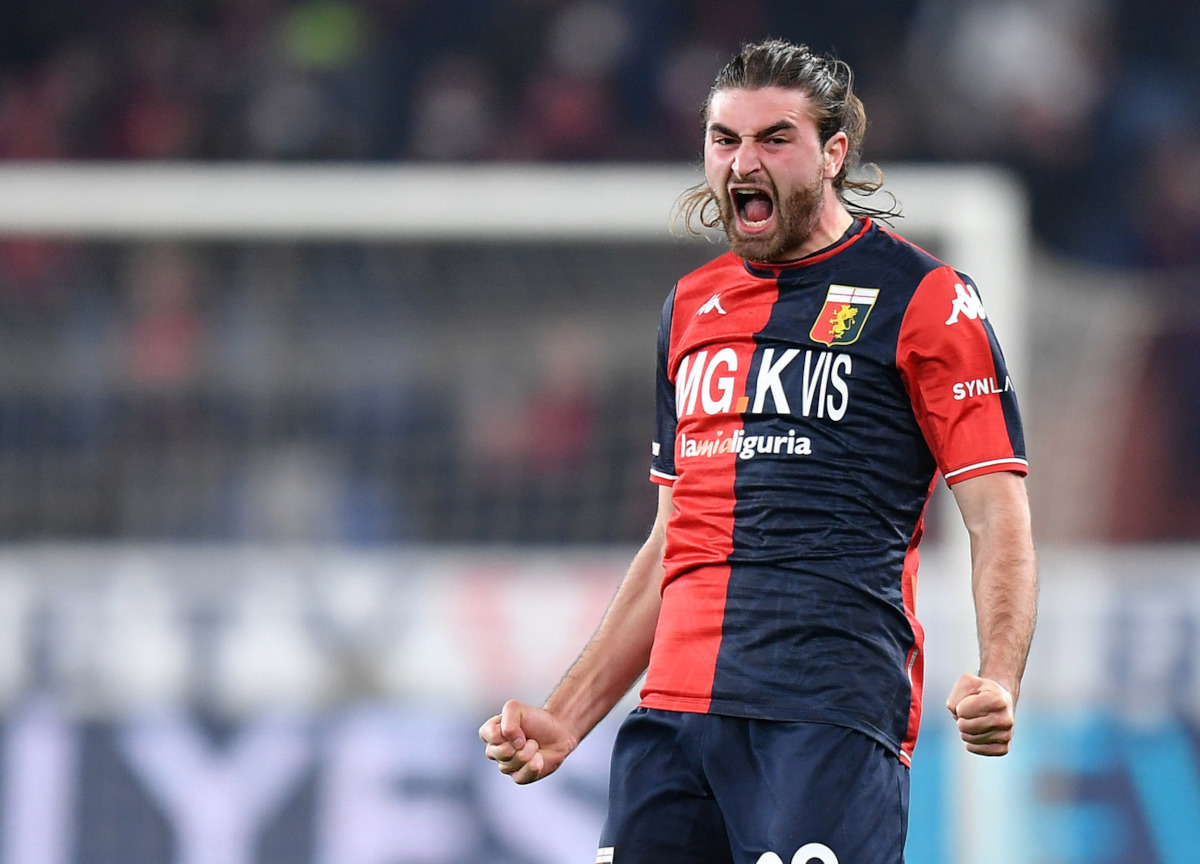 His uncle, Alessio Langella, 23, was sentenced to the same sentence after taking part in the sick rape with his friend Alessandro Cappiello.

A 17-year-old boy also has been charged, and his case is being dealt with by the Juvenile Prosecutor in Florence.

Both Manolo and his uncle opted for a fast-track trial, which reduces prison sentences by a third compared to trials with a jury, according to La Gazetta dello Sport. 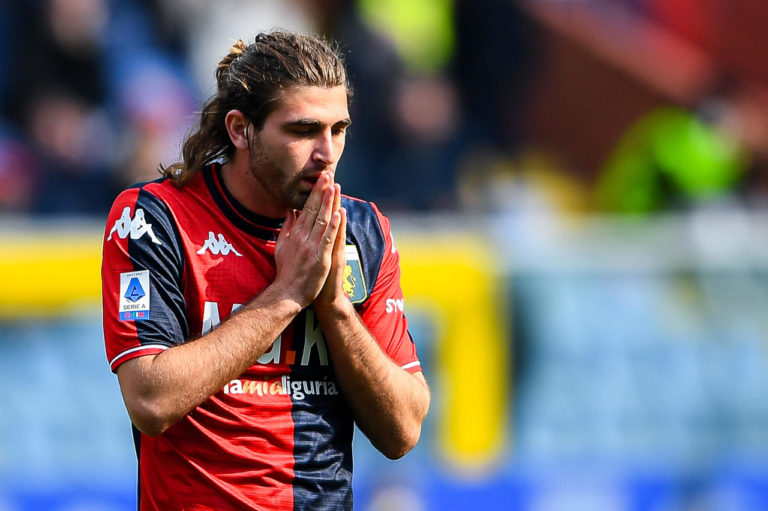 The midfielder from Naples has maintained his denial that he, his uncle, and a friend abducted the woman.

According to court records, the act was “consensual.”

The young woman was alone with Portanova, but the other three defendants joined in and participated in “violence,” according to court reconstructions.

The student “went to A&E afterwards, where medics found bruises and wounds”, according to Football Italia. 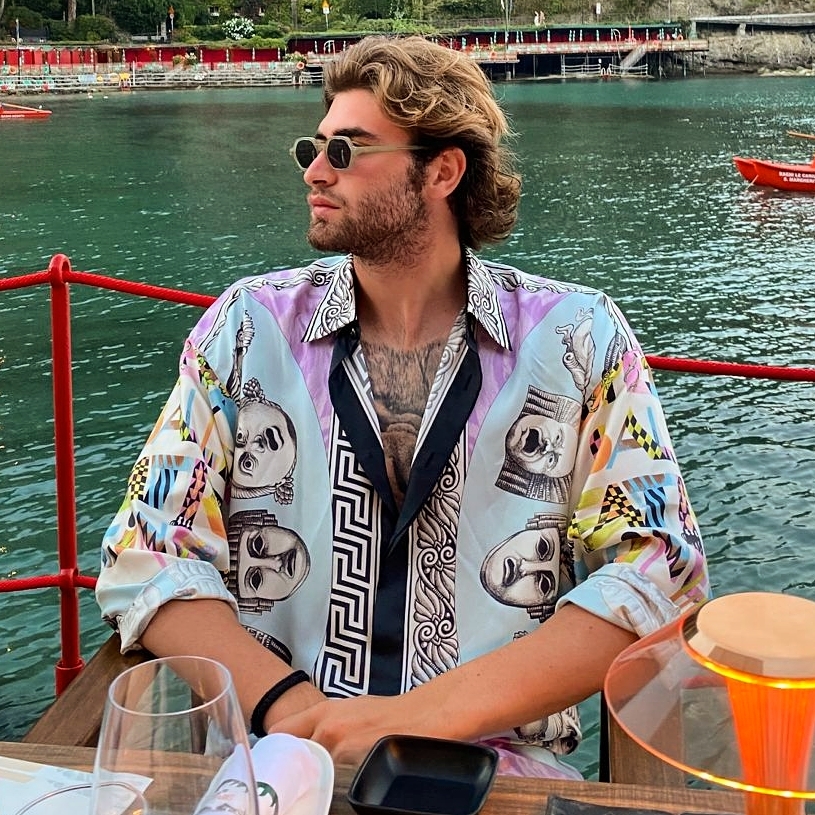 “I learned from my father and from sport to have healthy respect for everyone, especially women. I am pained for the psychological damage the girl has suffered,” Portanova said in a statement.

Genoa is Italy’s oldest football club, having been founded in 1893. However, the club came under fire after Coach Alexander Blessin continued to use Manolo after he was charged with the crime.