In a new lawsuit, Aerosmith frontman Steven Tyler is accused of sexual assault, sexual battery, and intentional infliction of emotional distress by a woman who claims to have had a relationship with him when she was a teen.

Julia Holcomb is alleging that Tyler convinced Holcomb’s mother to grant him guardianship over her when she was 16 years old, which paved the way for a sexual relationship from about 1973 to 1976, according to a Rolling Stone report published Thursday. Tyler, who was born in 1948, would have been in his mid-20s at the time. 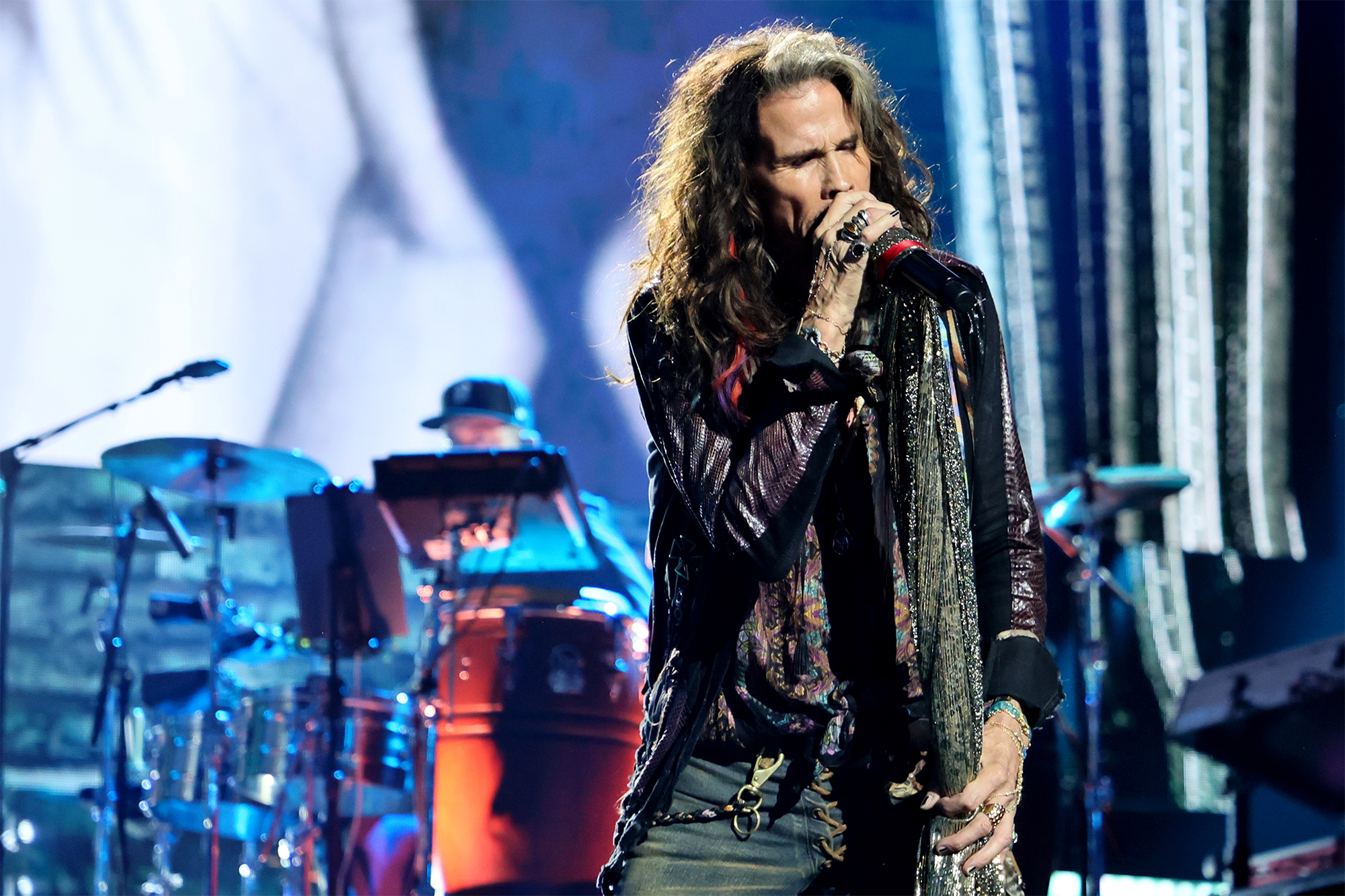 Holcomb reportedly does not name Tyler in the suit, instead referring to the defendants as Defendant Doe 1 and Does 2 through 50.

The Post has reached out to Tyler’s representatives for comment. Tyler, 74, suffered a drug relapse and “voluntarily” checked into rehab in May. 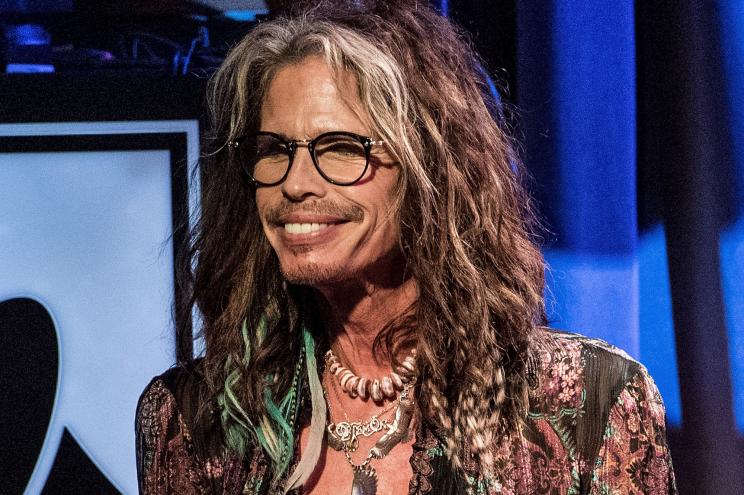 Holcomb alleges in the suit she was “powerless to resist” Tyler’s “power, fame, and substantial financial ability,” according to news reports.

Tyler allegedly “coerced and persuaded” her into believing they were having a “romantic love affair.”

Rolling Stone notes that Tyler’s 2011 memoir “Does the Noise in My Head Bother You?” references a relationship with a 16-year-old girl and mentions a Julia Halcomb in the acknowledgments. 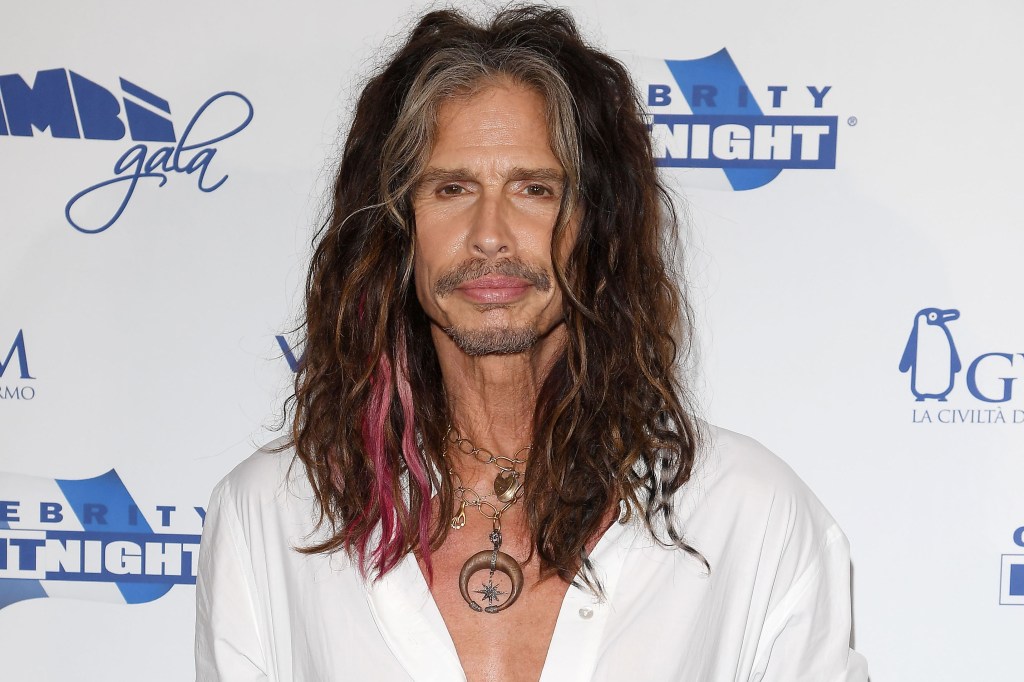 Holcomb has previously spoken out about the relationship she claims she had with the former “American Idol” judge, whom she met at an Aerosmith concert in Oregon not long after she turned 16. She claims she followed him to Seattle as their sexual relationship continued. Tyler allegedly obtained guardianship in 1974.

“He had mentioned that he wanted guardianship papers so I could travel across state lines when he was on tour,” Holcomb wrote in 2011 on LifeSiteNews.com. “I had told him my mother would not sign me over to him. I asked him how he had got her to do it. He said, ‘I told her I needed them for you to enroll in school.’”

Holcomb — who in recent years has become an anti-abortion activist — previously alleged she became pregnant in 1975 after Tyler threw her birth control off the balcony of a hotel room. While he played shows around the country, the couple’s apartment reportedly caught fire when Holcomb was five months pregnant.

She described crawling to the door, which had three locks on it. “Steven insisted on keeping these locked at all times because he usually kept drugs in the house and he had been the victim of a break-in at our previous apartment,” she wrote.

Tyler “told me that I needed an abortion because of the smoke damage to my lungs and the oxygen deprivation I had suffered,” she claims.