Nepal plane crash:  The pilot of the flight that crashed in Nepal did not report “anything untoward” as the plane approached the airport, a spokesman said.

Anup Joshi said that the “mountains were clear and visibility was good”, adding there was a light wind and “no issue with weather”.

The Yeti Airlines flight from Kathmandu to the tourist town of Pokhara that crashed on Sunday had 72 passengers and crew on board.

Nobody is thought to have survived.

Mobile phone footage showed the plane rolling sharply as it approached the airport. It then crashed into the Seti River gorge, about a kilometer from the airport.

The pilot requested a change from the assigned runway 3 to runway 1, which the airport granted, according to Mr Joshi. 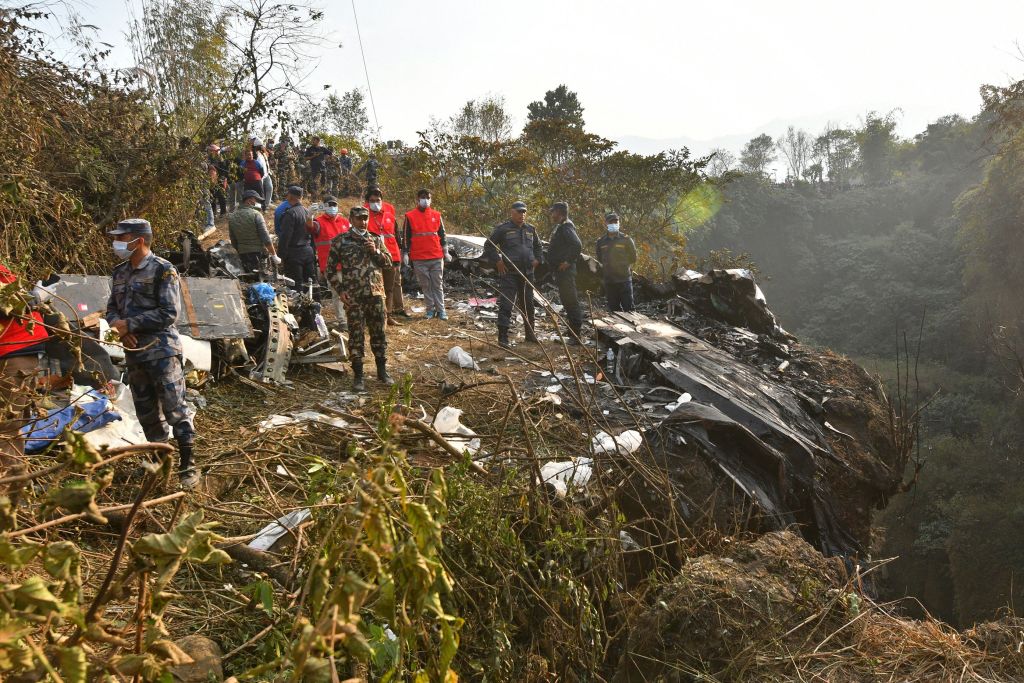 “We could fly from either runway. The plane was given permission to land “According to the airport spokesman in Pokhara.

Mr Joshi said it was “very unfortunate” that the incident occurred 15 days after the airport opened for business.

The plane crash is the country’s deadliest in 30 years.

Searchers had previously stated that they had given up hope of finding survivors.

Local official Tek Bahadur said the chances of finding anyone alive were “nil”. However, he stated that the plane’s flight data and voice recorders had been discovered.

“We have collected 68 bodies so far. We are searching for four more bodies,” said Mr Bahadur, chief district officer in the Taksi district.

The prime minister of Nepal has declared Monday a national day of mourning, and the government set up a panel to investigate the cause of the disaster.