Authorities said one person was killed in a police officer-involved shooting at a residence in Albuquerque, New Mexico, on Friday afternoon.

According to the Albuquerque Police Department, the fatal shooting escalated from a domestic disturbance call at around 3:30 p.m. A woman in the house reportedly called police, telling them her husband and son were fighting. 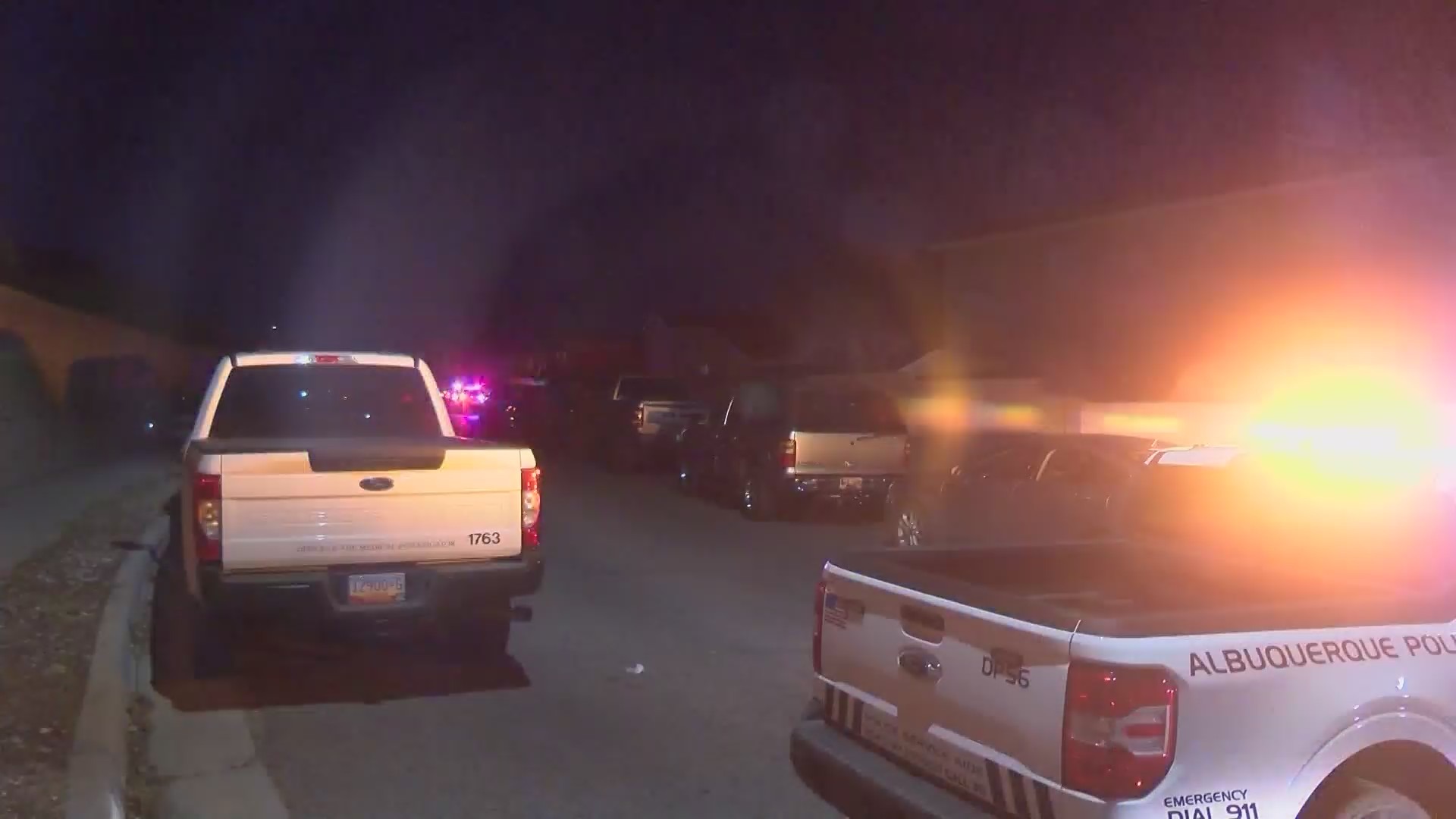 According to KRQE, police arrived at the home and made contact with the father before witnessing the son exit the house with knives in his hands.

Police Chief Harold Medina said the three officers then attempted “less lethal methods” in an effort to subdue the son, but were ineffective. They then used lethal force, he said.

Chief Medina said the son’s mental health or alcohol may have contributed to the situation. At least two rounds were fired, with one being fatal, according to KRQE.