At least 17 teachers filed lawsuits against an Albany school district after a pervy teacher installed a hidden camera in a co-ed bathroom and filmed them.

The teachers claim the district knew that teacher Patrick Morgan had a history of inappropriate behavior and an outstanding disciplinary record before he was arrested in February for installing the camera in the Sand Creek Middle School bathroom, according to the slew of lawsuits filed this week in Albany. Morgan pleaded guilty in early November to two counts of unlawful surveillance. He was initially charged with 22 counts after being arrested for placing a hidden camera disguised as a phone charger in the school bathroom.

“As an employee of Sand Creek Middle School, Patrick Morgan enjoyed a high level of trust among his peers,” Albany Assistant District Attorney Ariel Fallon said in a statement announcing the guilty pleas. “His actions, which violated the privacy of 28 people, are an egregious betrayal of that trust.” 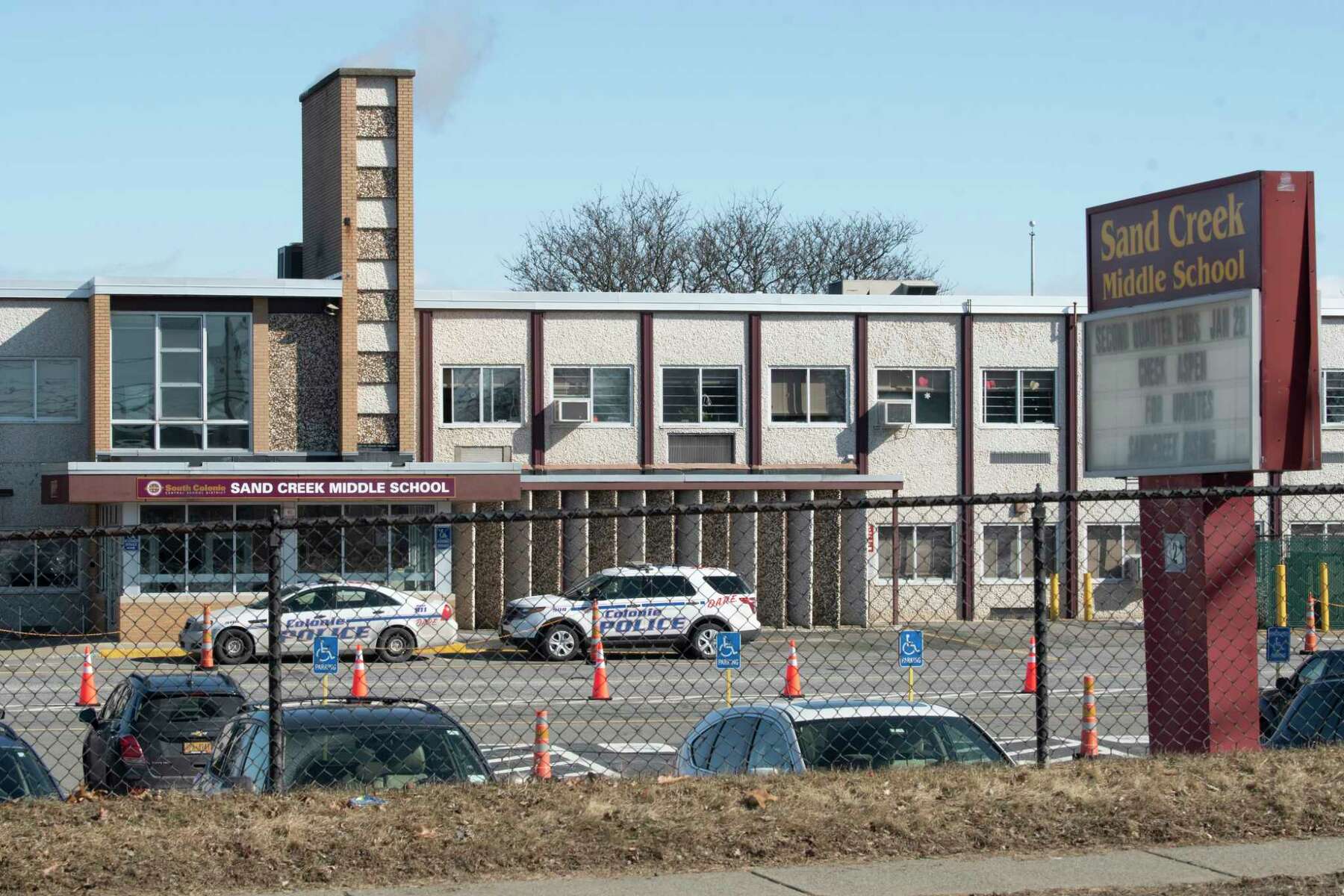 Morgan is set to be sentenced on Jan. 25 and faces up to 6 years in state prison. He will also be required to register as a sex offender. He resigned from the school on Nov. 15.

The teachers are seeking undisclosed damages.