Three Tennessee boys were orphaned on Christmas Day after an alleged drunk driver slammed into their family’s truck.

Conley pleaded not guilty to the murders Thursday, Fox Chattanooga reported. He arrived at his hearing in a wheelchair and with a fresh gash across his face.

The holiday tragedy began when Conley hit a mailbox on I-64 in Bradley County, a Tennessee Highway Patrol report alleges. The 42-year-old Cleveland man lost control of his SUV, swerved across two lanes of traffic onto a grassy median and up a steep embankment before going airborne and colliding with the Dillard’s jeep, the statement claims.

After hearing the boys scream, a witness and his girlfriend’s father ran to the family’s car, which was flipped on its top.

“I had my handgun in my pocket, so I took the butt of it, and I smashed the window,” a man identified as Charles told the National Desk.

The duo were unable to get the children out and were forced to wait for authorities to arrive. 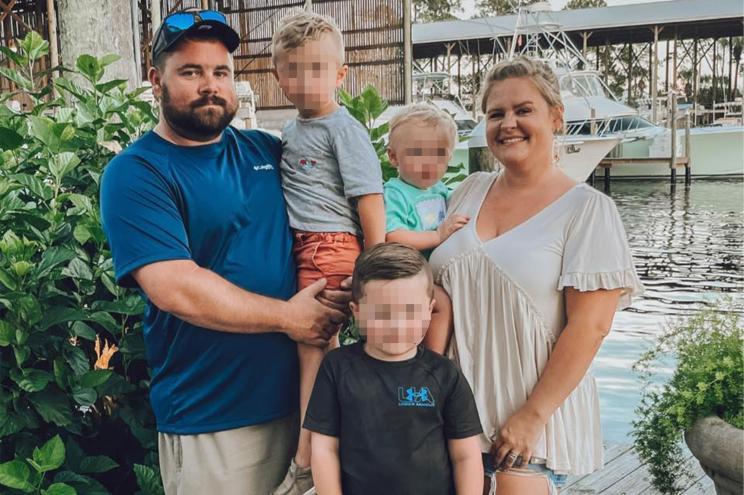 Conley’s car “had a strong odor of an alcoholic beverage in the driver’s compartment and there were numerous Bud Light cans scattered throughout the crash scene,” the report states.

Conley was also charged with driving while intoxicated, having an open container, and violating his probation. He was once sentenced to eight years in prison on drug charges.