Following reports of a break-in at England winger Raheem Sterling’s home, Surrey Police have confirmed that they are investigating a burglary in which jewellery and watches were stolen. The Chelsea star returned home from the World Cup yesterday morning due to a “family matter,” according to the Football Association, missing Senegal’s round of 16 victory.

His partner and young children were present during the raid, but police stated that “no threat of violence was involved” because the stolen items were discovered missing following the burglary.

“We are currently investigating a report of a burglary at an address in Oxshott, Leatherhead,” the force said in a statement. 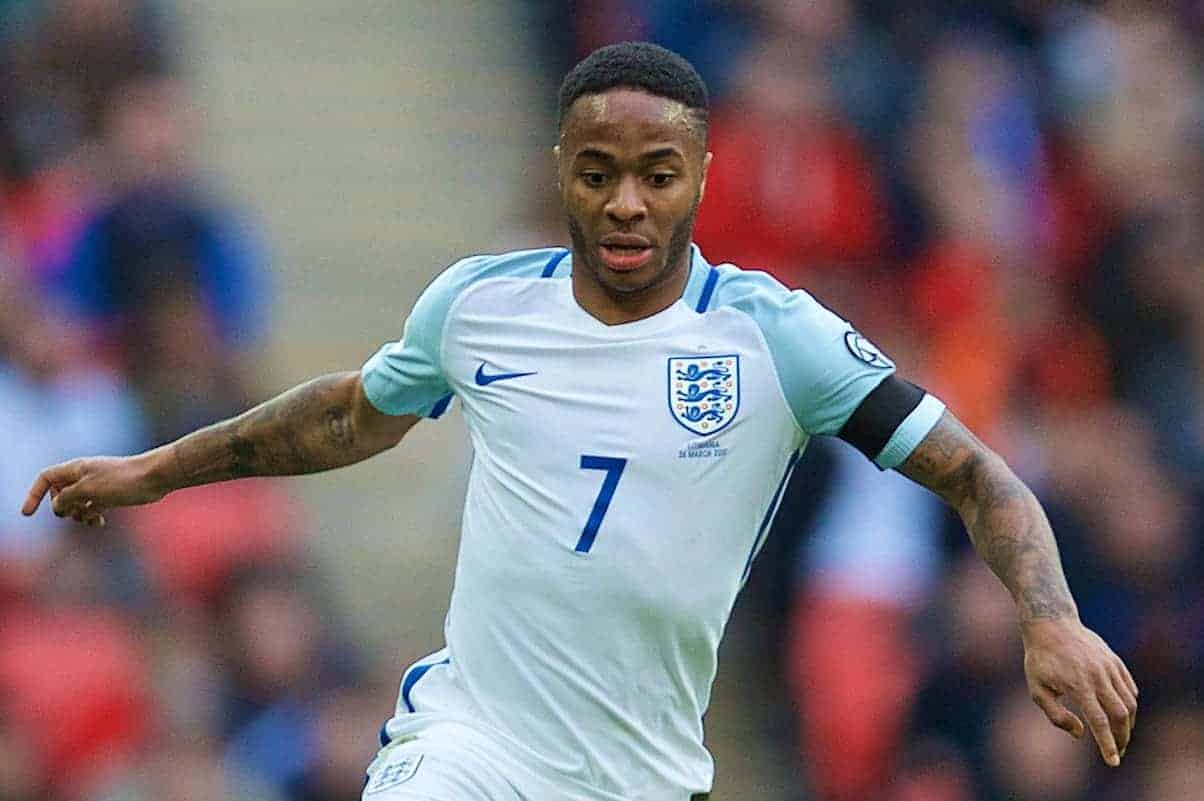 “Police were contacted just before 9pm on Saturday December 3rd after the occupants of the property came home and discovered a number of items including jewellery and watches had been stolen.

Who is Kevin Davies? Wales supporter, 62, dies in Qatar