Raphael Warnock is an American Baptist pastor and politician serving as the junior United States senator from Georgia since 2021.

A member of the Democratic Party, he assumed office on January 20, 2021. Since 2005, Warnock has been the senior pastor of Atlanta’s Ebenezer Baptist Church.

He was the senior pastor of Douglas Memorial Community Church until 2005. Warnock came to prominence in Georgia politics as a leading activist in the campaign to expand Medicaid in the state under the Affordable Care Act. 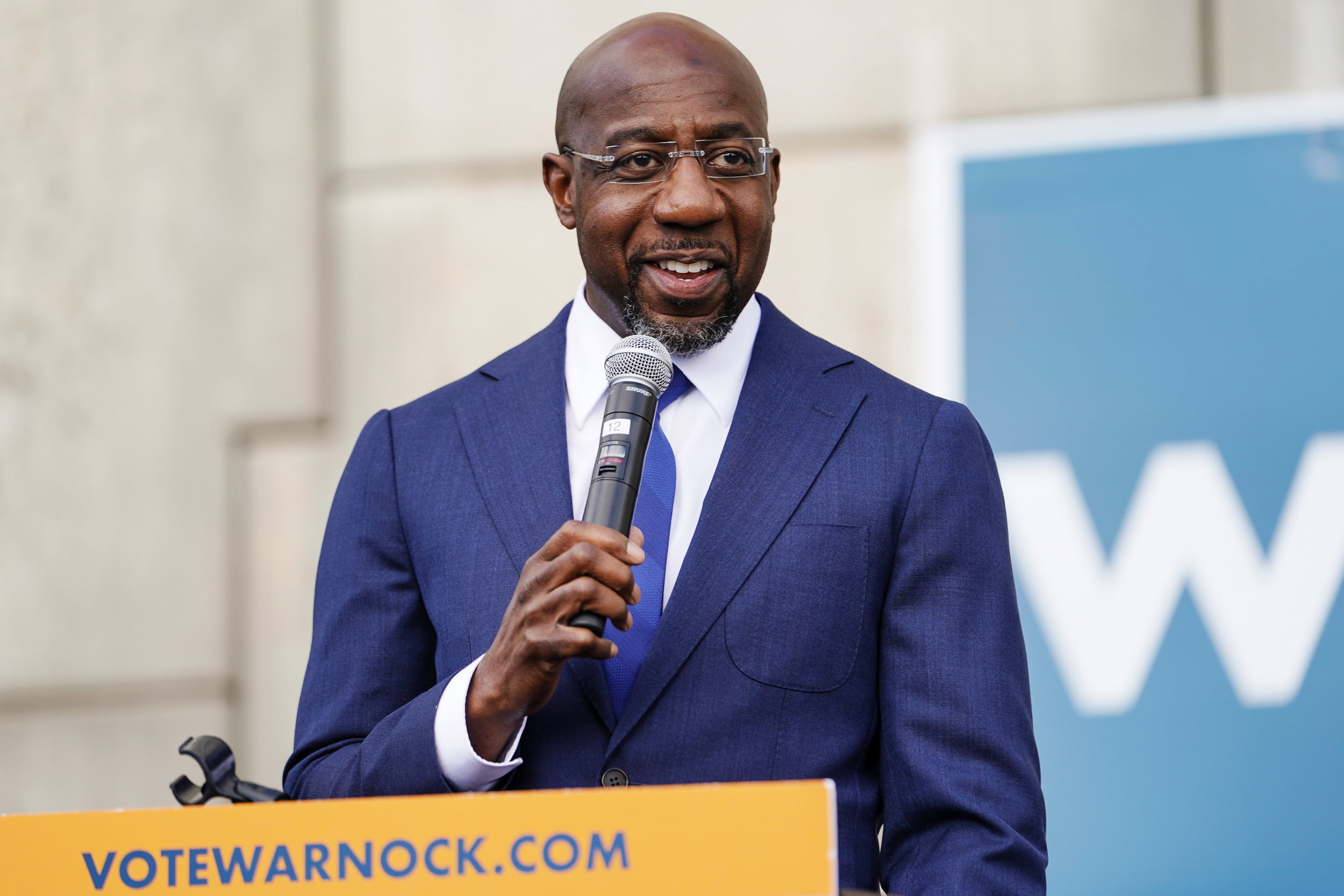 Who are Raphael Warnock’s mother and father?

Rapheal Warnock was born in Savannah, Georgia, on July 23, 1969. He grew up in public housing as the eleventh of twelve children born to Verlene and Jonathan Warnock, both Pentecostal pastors.

His father served in the U.S. Army during World War II, where he learned automobile mechanics and welding, and subsequently opened a small car restoration business where he restored junked cars for resale. His mother picked cotton and tobacco in the summers in Waycross, Georgia, as a teenager and became a pastor.