As they say, birds of a feather flock together.

Russell Crowe has saved the day for his plumed namesake, a crow named Russell.

The 58-year-old Oscar winner reportedly spent more than $600 on surgery to treat a serious eye infection. The crow’s British owner raised more than $2,700 for the sick birdie in total.

“A Christmas Miracle happened today as Russell Crow was given amazing support by a very famous actor with a very similar name,” Helen Motteram crowed on Facebook. “I honestly couldn’t believe it as I opened up my emails today and [saw] his campaign! It’s incredible.”

She later confirmed Russell the crow is on the mend following Thursday’s procedure. 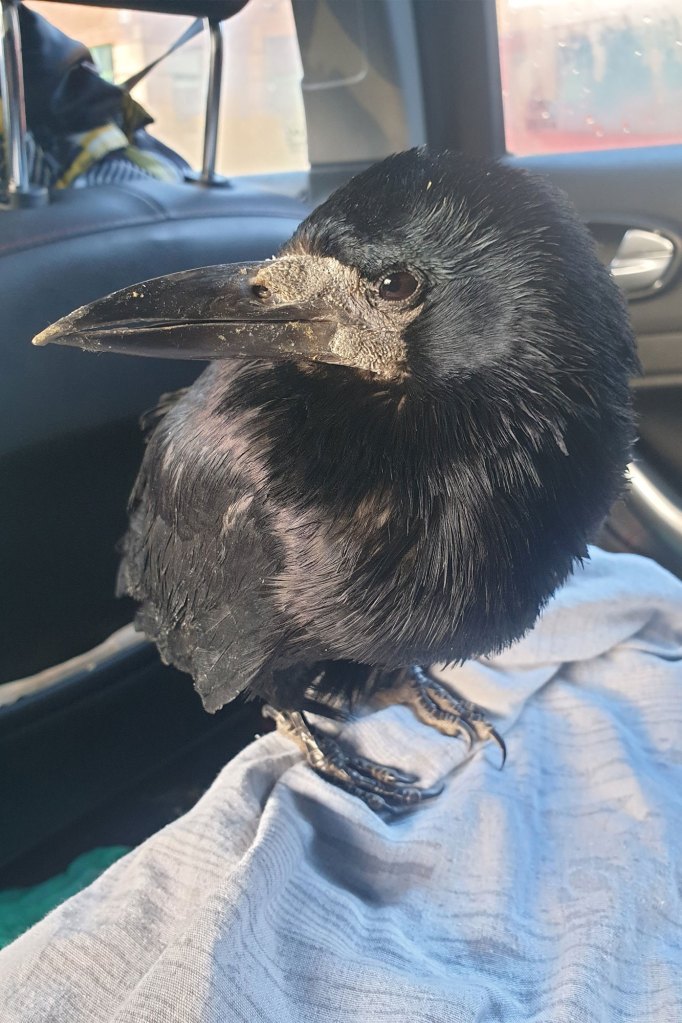 “We honestly are so grateful for all the love and support we’ve received. Generous donations in such a hard time. I am forever thankful and totally numb with the emotions I’m going through,” Motteram wrote on Facebook, emphasizing Russell Crow — the one with wings — is “grateful.”

“I hope I can return the favor to every single one of you. We are truly blessed to be surrounded by such amazing friends, family and connections,” she added.

The feathery friend is no stranger to Crowe, who tweeted his appreciation back in 2017. “Haha cool, what a nice lady Helen is to look after the poor blighter,” he wrote, while also suggesting his namesake listen to songs from his musical project, “The Indoor Garden Party.”

This isn’t the first time the actor has been celebrated for such a grand gesture. Earlier this year, a British couple noticed the star donated money to save their beloved bookshop — to the tune of nearly $6,000.