While cats are known for bringing unusual objects home, one daring feline took the cake after dragging a whole alligator head into a Wisconsin home.

Photos of the ghoulish trophy of the hairy headhunter are currently going viral, leaving paw-struck viewers scratching their heads in disbelief.

“He was very proud of himself,” owner Wendy Wiesehuegel told Fox News of the “unexpected” discovery, which occurred Sunday in Waukesha county. 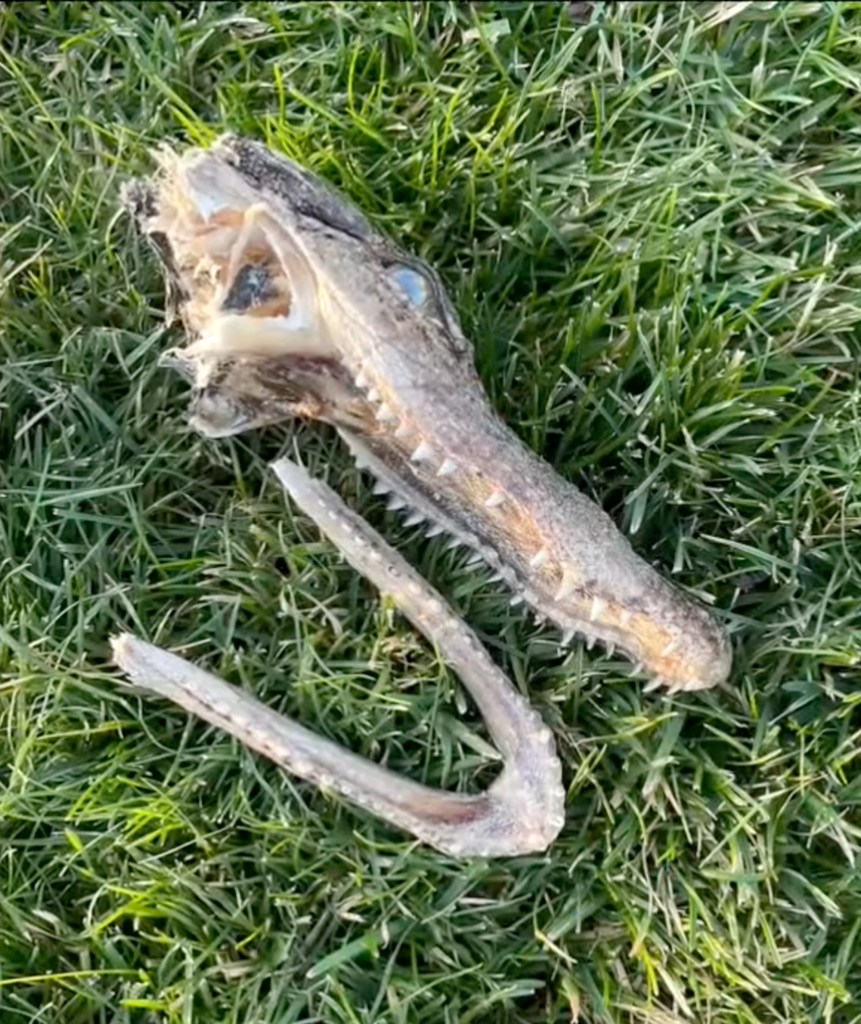 The Wisconsinite had noticed that her black cat, named Burnt Toast, had dragged an unseen object onto her lawn, which her neighbor mistook for a big fish.

After inspecting the object, Weisehuegel realized it was no bass.

Accompanying pics show the toothy reptile noggin, which is nearly fully intact like a museum specimen. When turned upside down, the jaw full off while the head appeared to be missing part of its skull. 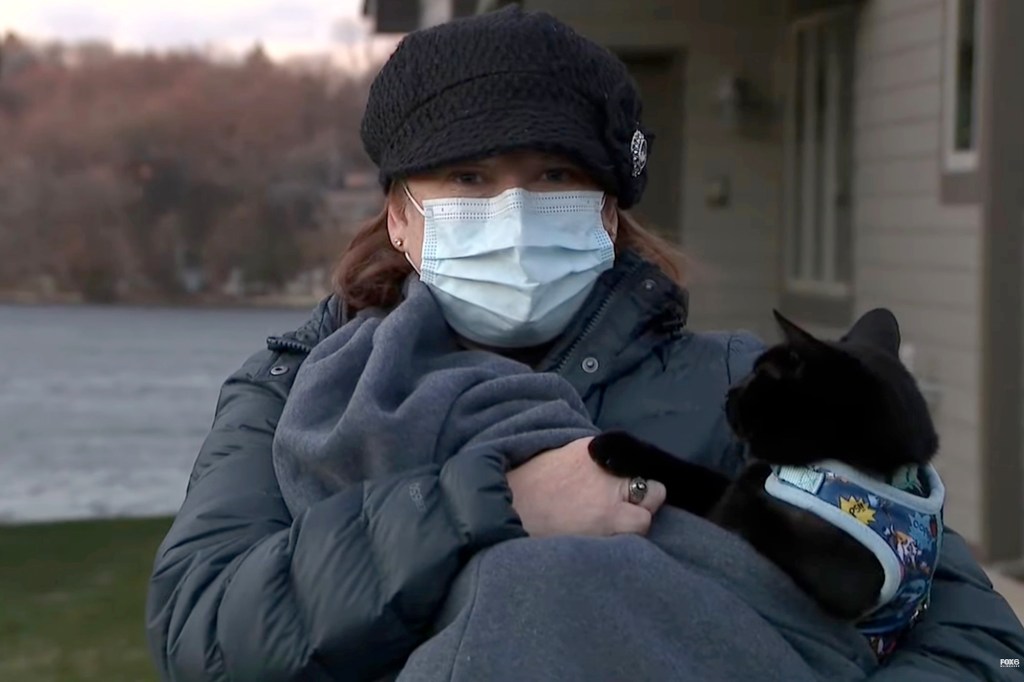 “I was kind of excited at first because you could never see anything around here,” said Weisehuegel, who subsequently called Department of Natural Resources conservation warden, Tim Aspenson to verify if it was, in fact, a bonafide gator cranium.

A wildlife biologist would need to confirm its authenticity, but the conservation expert believes it was not a souvenir head but belonged to a real animal, which likely measured three feet long. Because American alligators aren’t native to Wisconsin, Aspenson believes it was a pet that escaped or was released. However, the wildlife official was unsure how it died or came into the possession of Burnt Toast.

Coincidentally, Weisehuegel remembered seeing what she thought was a gator a few days prior while on a lake with her brother-in-law.

“He just laughed it off like, ‘No, it’s not a gator, and I’m like, ‘Yeah, it probably isn’t one,’ and we just kind of dismissed it, and then this showed up,” said the cat parent of the reptile, which generally inhabits muggy swamps in the American south. 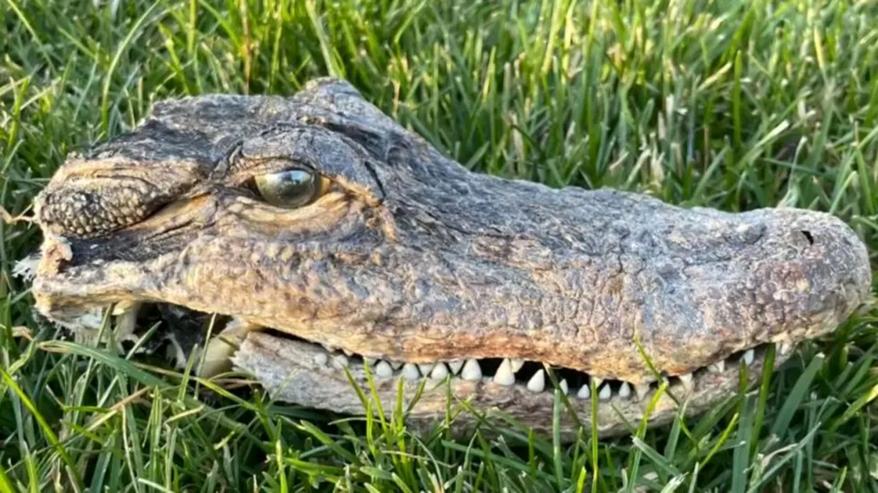 In retrospect, Wiesehuegel says she “considered the gravity of it and how awful it would be if it were out in the lake, and it was summertime, and people were swimming.”

While it’s unusual to come across a cold-blooded predator in such cold weather, Aspenson believes it won’t be the last time.

In July, Wisconsin police were taken aback when they discovered an alligator roaming a Kenosha neighborhood. The reptile, named Chomper, turned out to be someone’s pet, and it was reunited with its owner after a brief adventure.

This was the second such animal discovered in southeast Wisconsin that month. The first was an 18-24-inch gator that was discovered swimming in a Fond du Lac lake.