What did Tori Spelling do to her Face? Tori Spelling’s latest look has fans doing a double take, but two top New York City plastic surgeons believe they know what work the former “Beverly Hills, 90210” star has had done. What did Tori Spelling do to her Face?

Makeup can do wonders, according to Tori Spelling.

During her appearance on Thursday’s episode of Sirius XM’s Jeff Lewis Live, the Beverly Hills, 90210 alum, 48, opened up about her new glam routine when host Jeff Lewis commented on an “insane picture” Spelling had posted to her Instagram last week. 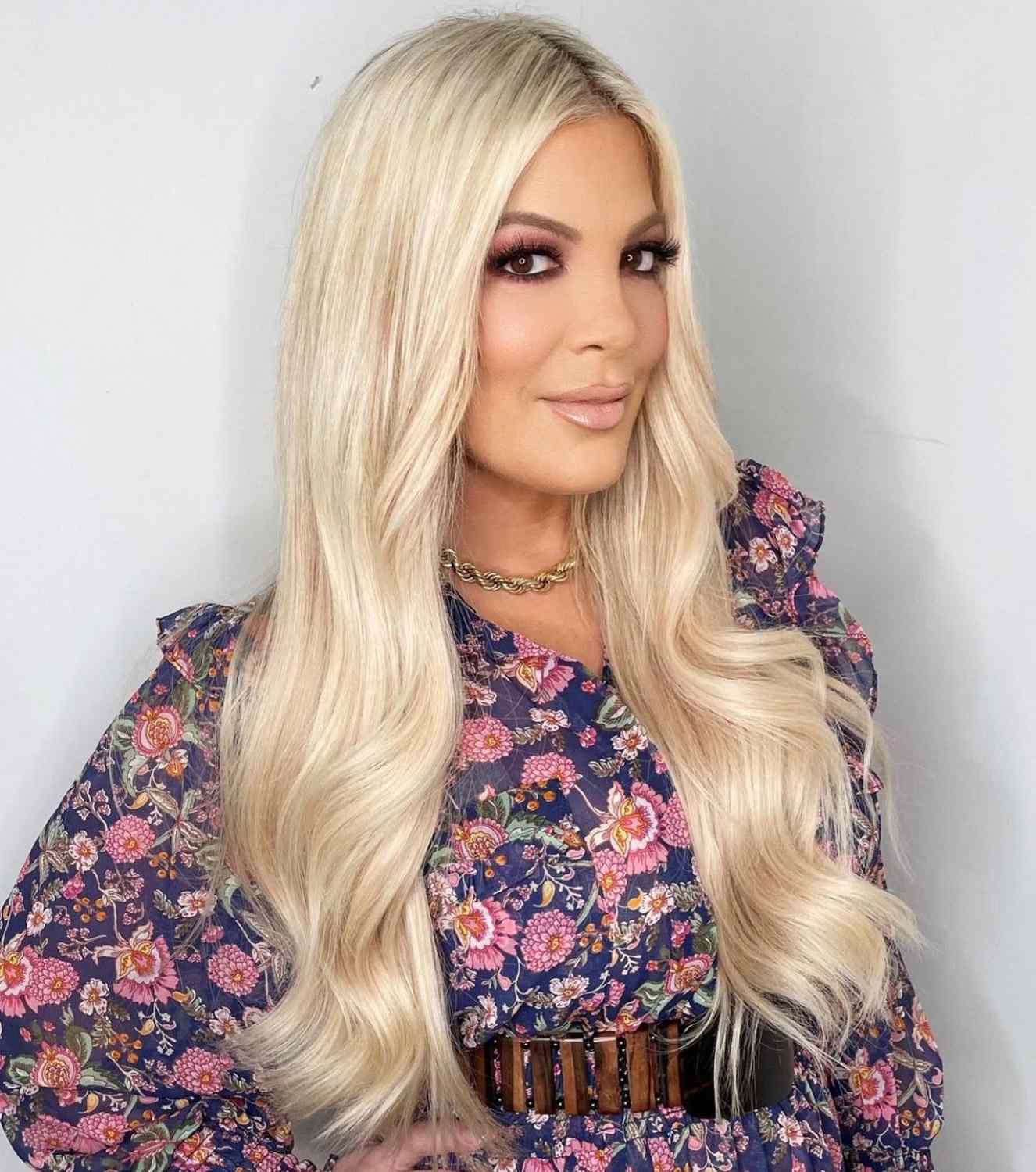 According to Lewis, the photo — which showed Spelling wearing matching denim jumpsuits with hairstylist Laura Rugetti — sparked speculations from plastic surgeons that the star had cosmetic surgery to alter her appearance.

“You do look great,” Lewis told Spelling, before asking the actress, “What is it? Why do you look so good?”

“First of all, I have an amazing makeup artist now. Her name is Hailey Hoff and, with contour, she does makeup like no one else,” Spelling replied. “I look completely different. I look like I’ve had a nose job and it’s straight now.”

Spelling also mentioned that her new glow might be attributed to a skin care treatment she and Lewis took on a recent vacation to Carson City, Nevada.

“It could be the exosomes too,” she said, saying that some people have commented that her skin “looks flawless” in a recent selfie she took with Nicole “Snooki” Polizzi.

This isn’t the first time Spelling has responded to plastic surgery speculations. In 2019, she told PEOPLE that she’s been fending off rumors since she was a teen actor.

“The one thing for me that has stuck forever was the plastic surgery thing,” she said. “I literally had my nose done and my boobs done, and that’s it. I’m constantly reading that I’ve done more.”