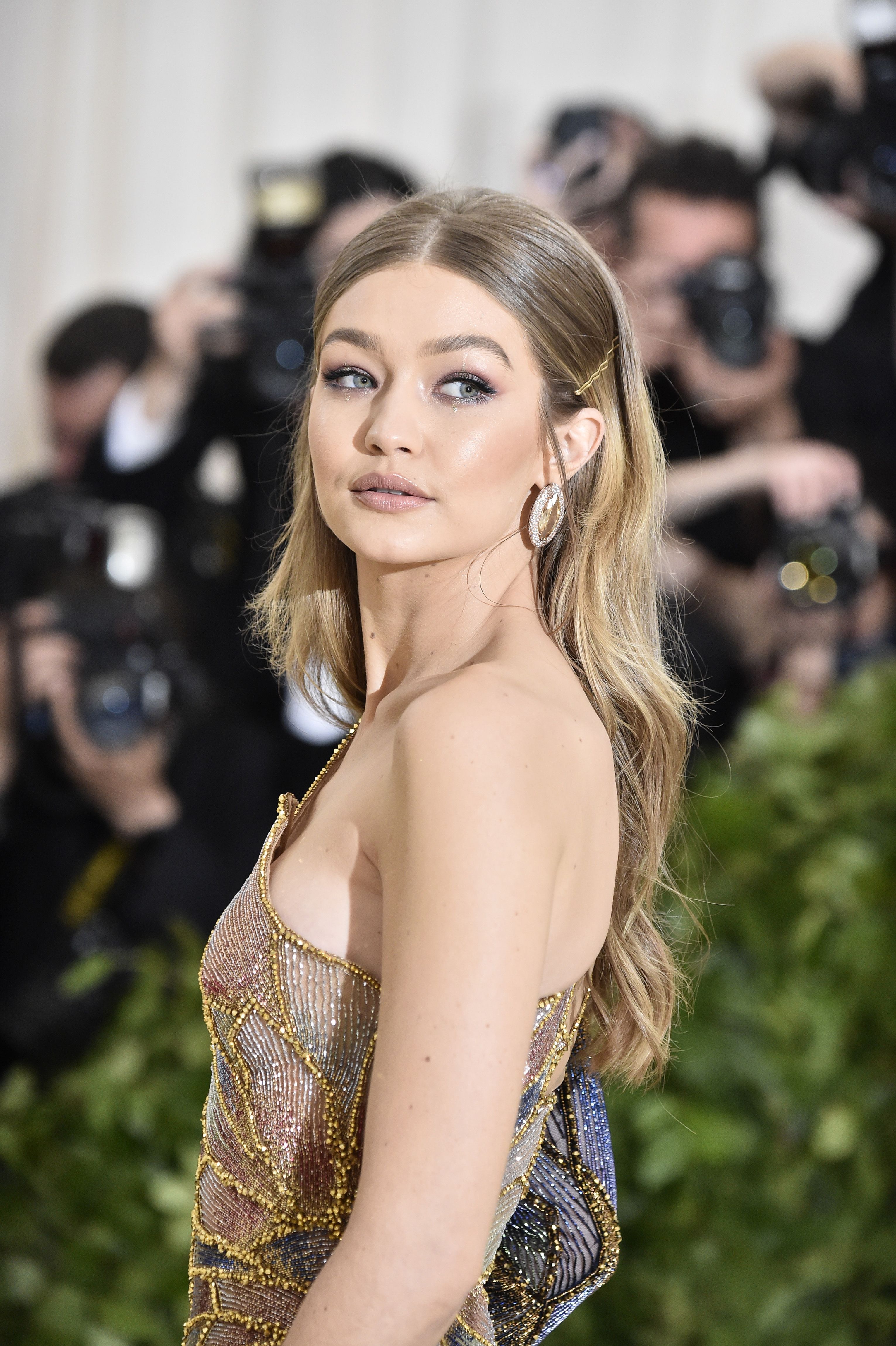 Through her father, she claims descent from Daher Al Omer, Prince of Nazareth and Sheik of Galilee.