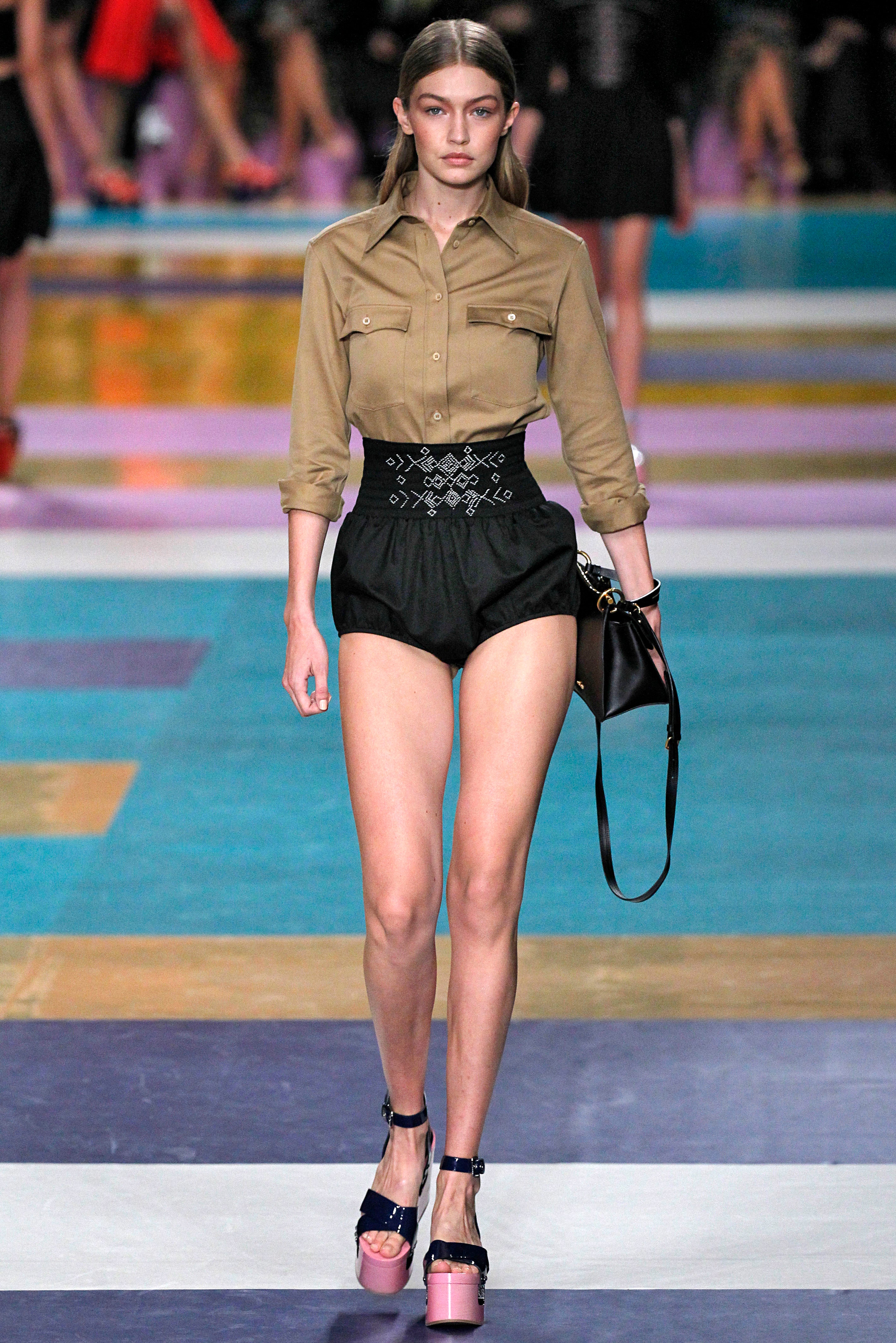 When Did Gigi Hadid Start Modeling?

Hadid’s modeling career began when she was two years old after being discovered by co-founder of Guess, Paul Marciano. She started modeling for Baby Guess before stopping to concentrate on school. She eventually returned to modeling in 2011. 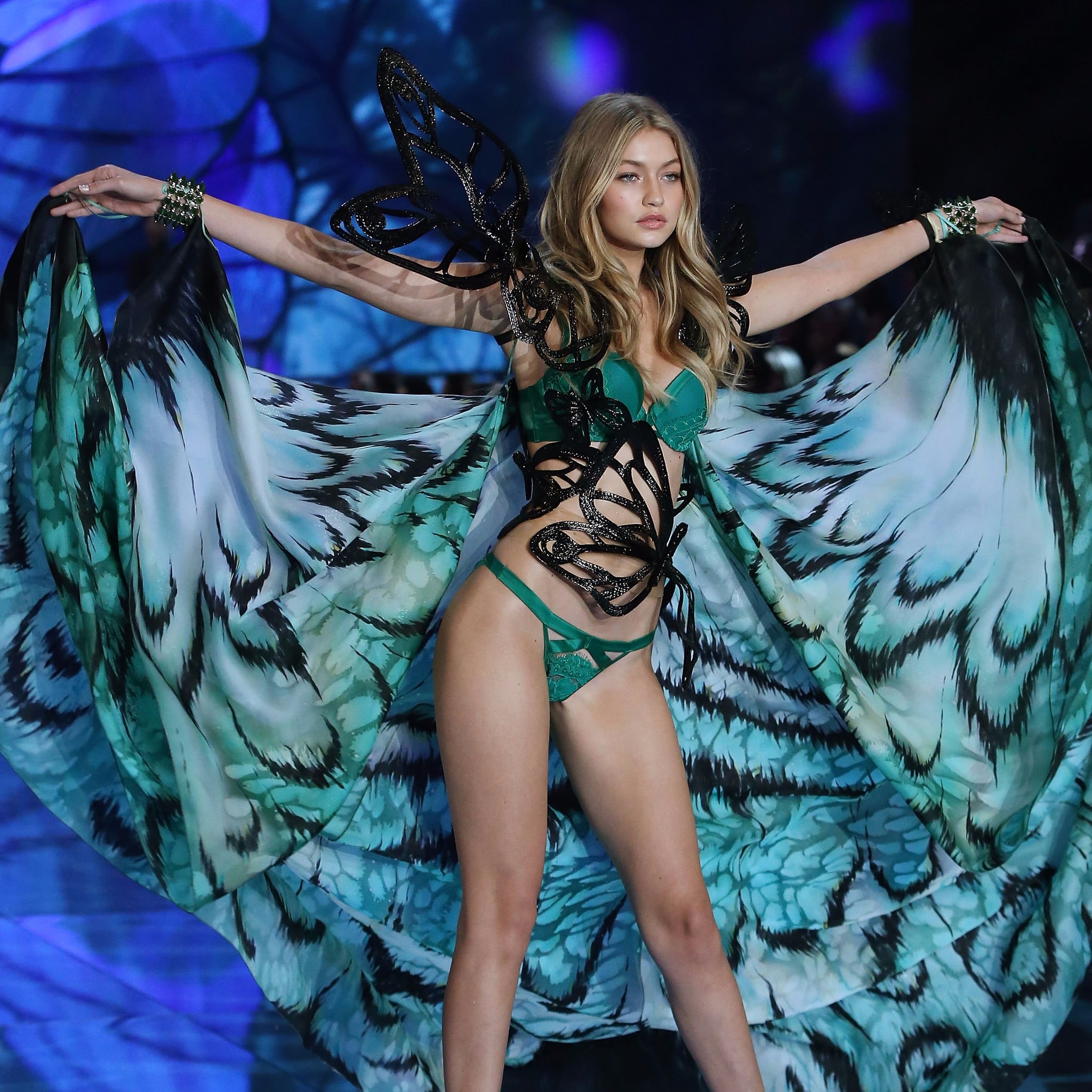 She resumed working with Marciano and was named the face of a Guess campaign in 2012. She has shot three campaigns with Guess as an adult.