Who are Justina Pelletier parents?

Parents frequently go out of their way to protect their children, but they occasionally run into legal problems.

Justina Pelletier’s parents are among those who have faced legal challenges while attempting to protect their daughter, and now Americans want to learn more about them and their story.

Justina Pelletier was born to Lou and Linda Pelletier.

The Pelletiers appeared to most to be a typical American family until Justina became ill in February 2013.

She had been diagnosed with a rare illness called mitochondrial disease months before, so when she began to experience severe stomach pain, her parents rushed her to Boston Children’s Hospital.

While at the hospital, doctors examined Justina and claimed that she did not have mitochondrial disease, instead, they suspected that she had somatoform disorder, a mental health condition that causes a person to experience physical symptoms in response to psychological stress, according to Newsweek.

They later considered Munchausen syndrome by proxy and argued that her parents were “overmedicating her,” according to Newsweek.

As a result, Justina was admitted to the hospital and stayed there from February 2013 to June 2014.

At first, her father tried to discharge her from the hospital, later explaining in the Peacock documentary The Battle for Justina Pelletier that he wanted to get her “the hell out of there” because he felt that the “situation [was] going south and I need to fix this.” 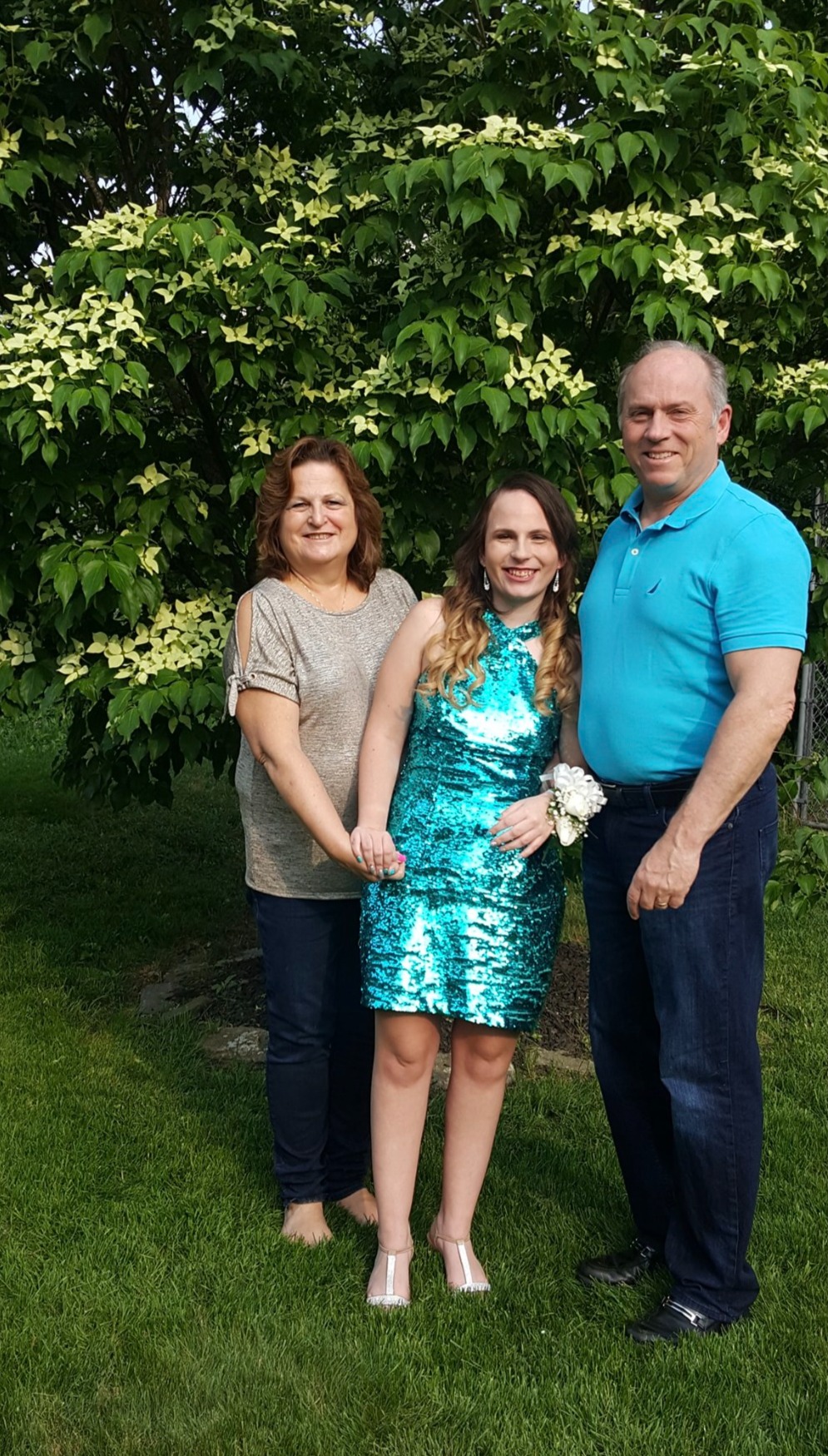 However, the hospital refused his request because she was unable to walk, eat, or drink. Lou then called 911 and accused the hospital of “kidnapping his daughter,” and they were able to leave with a police escort.

Later in the day, the hospital then filed a 51A report, accusing the parents of medical negligence, and was given custody of Justina.

Where are Justina and her parents now?

The Pelletiers were involved in a custody battle with the Commonwealth of Massachusetts for 16 months.

It was finally over on June 17, 2014, when a judge dismissed the case and ordered Justina to return home.

The jury ultimately ruled in favor of the hospital after a five-week trial, which “shocked” her parents.

“It was especially hurtful for our daughter Justina.” 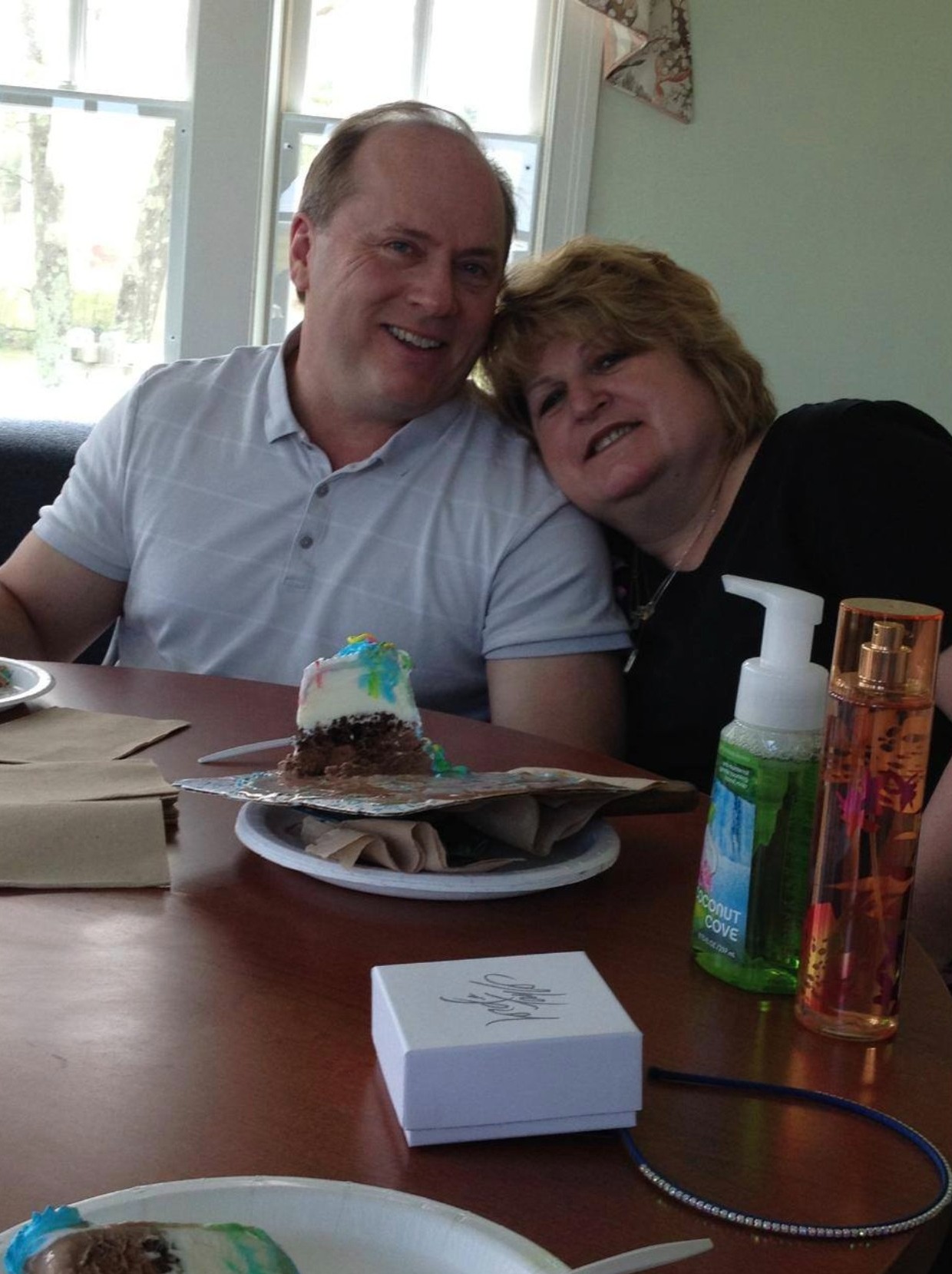 The hospital later released a statement saying that they “acted in the best interest of her health.”

“The jury’s decision affirms what Boston Children’s Hospital has always believed: that our clinicians provided Justina Pelletier high quality, compassionate care, and always acted in the best interest of her health and well-being,” the hospital said, via CBS News.

Following the trial, the Pelletiers vowed to “work as passionately as we can to ensure that no other family has to go through what we have gone through.”

Justina graduated from high school in June 2020, but in October 2021, she suffered a stroke that left her unable to walk, according to Newsweek.

As a result, Justina has had to undergo extensive physical therapy treatments, but she has reportedly not given up hope of walking again.

Justina tells her side of the story in the Peacock documentary, which is now available to stream with an active subscription.

“If anybody should have the last word on this, it should be Justina, right?” Director David Metzler told Newsweek.

“If you take everybody else out of this equation, it’s Justina who has suffered the most and who has dealt with the most.

“So we wanted to make sure that the last episode was focused squarely on her, and how she felt and how she’s doing and what she’s doing, because she really is a pretty remarkable person.

“It was very important that she be the last thing you see in the documentary because it’s really about her.”