Police are looking for two men after a man was murdered in south London this summer.

On Sunday, August 7, detectives were called to the scene in South Norwood at 5.34 a.m. after a man was discovered unresponsive outside of Aldi on Station Road.

The man, later identified as Abdul Rahman, was pronounced dead at the scene.

Police have now stated that they want to speak with two men who were in the area and may have seen Abdul before he died.

They also added that “these individuals are not suspects, but we know they were in the area” between 8.30pm and 5.50am the night and following morning of the murder. 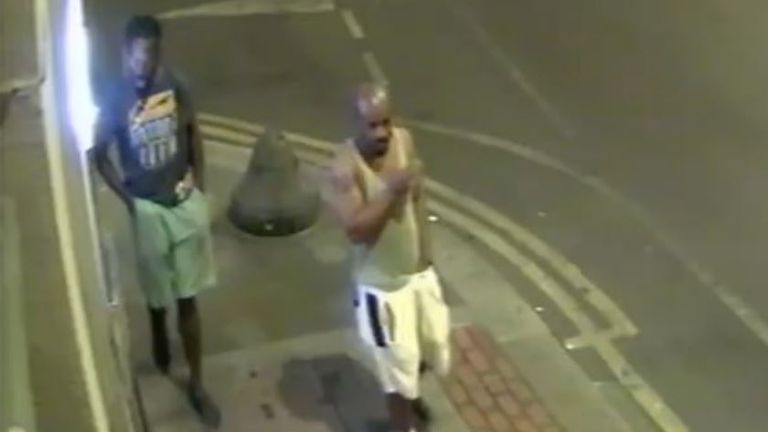 The information the men have “could be vital to us getting justice for Abdul”, officers said, and have urged people to step forward “if anyone recognises them”.

Three men were charged with murder in connection with the incident and were remanded in custody.

They are scheduled to go on trial in July 2023.

Celine Dion, 54, has been diagnosed with a terminal neurological disease