The 22-year-old played for Atletico Tucuman in the 2021/22 season, making seven appearances.

Balanta, who was born in Cali, Colombia, collapsed during training and died after 40 minutes of resuscitation.

After moving to Argentina in the summer, the midfielder played in Colombia’s youth ranks and hoped to make his senior debut. A club spokesman said: “We regret to inform you about the death of Andres Balanta.

“The club’s supporters are deeply saddened today. Of course, we support his family, team-mates and friends.”

The news surprised Manchester City legend Sergio Aguero, whose career was cut short last year due to a heart condition.

Aguero revealed on a Twitch live stream that he was warned that what happened to Balanta could have happened to him if he continued to train and play. He said: “Balanta died, they say. In training? Now?

“That’s s***, I clearly remember that the doctor told me that that can happen, and that’s why they (the doctors) don’t allow me to play because what I had…

Aguero’s heart condition was revealed shortly after he joined Barcelona.

The 34-year-old was diagnosed with cardiac arrhythmia after experiencing chest discomfort during a match against Alaves in October 2021. 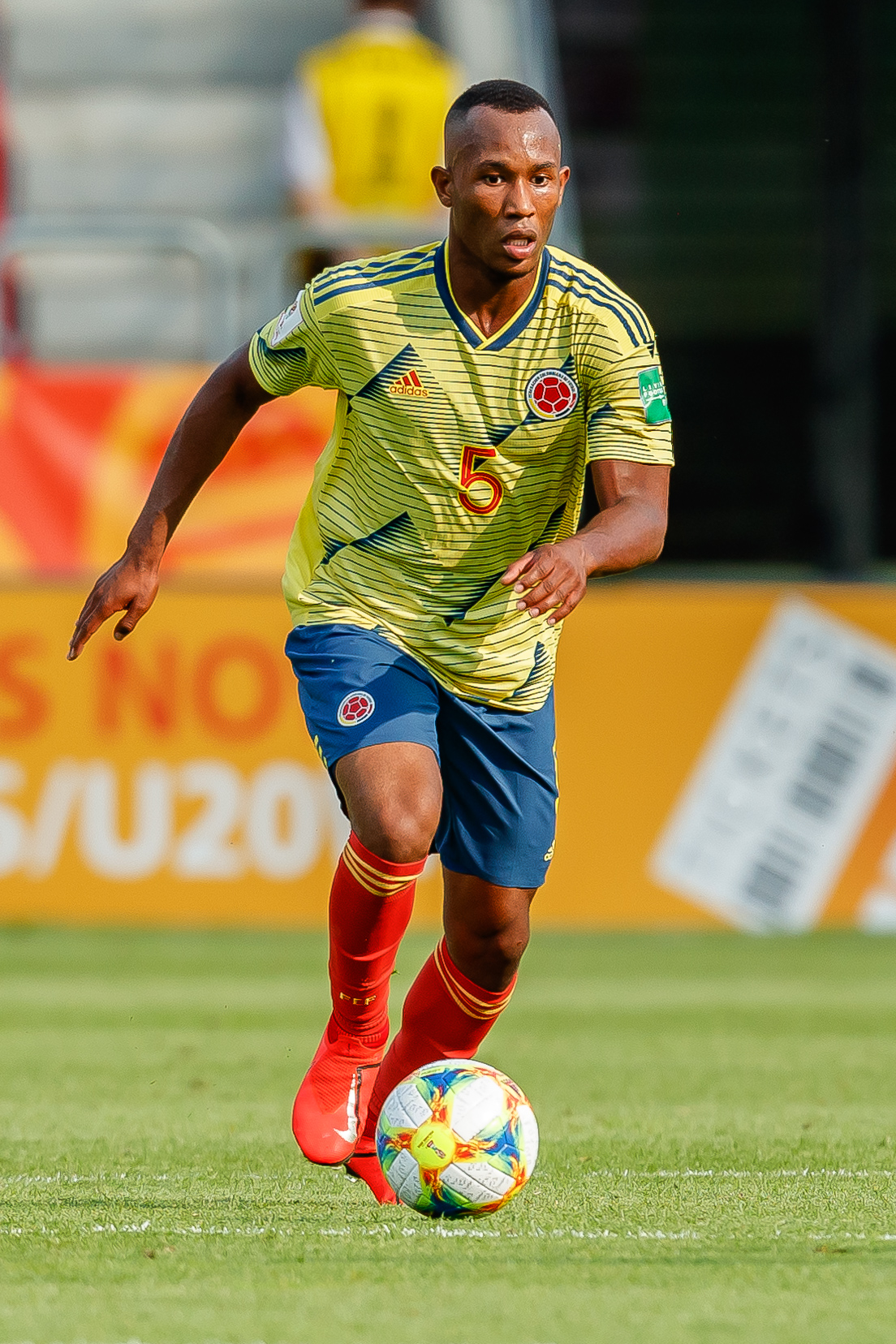 Balanta previously underwent medical testing while playing for Deportivo Cali in 2019 after experiencing a brief loss of consciousness during a morning training session.

Balanta has received numerous tributes, with one fan writing on Twitter: “It’s unfortunate that he had to leave so quickly. My heartfelt condolences go out to family, friends, and fellow club members. May God bless them.”