A teacher claims she was repeatedly beaten by a second grader in a Queens classroom.

Cathleen DeGarmo has filed a $2 million lawsuit against the city Department of Education, alleging that the agency failed to protect her from a violent student at Fresh Meadows elementary-middle school P4 at least three times in the second half of 2021.

The alleged assaults took place while DeGarmo was teaching in September 2021 and again in November 2021, leaving the teacher with “severe” injuries, including tears in both shoulders. 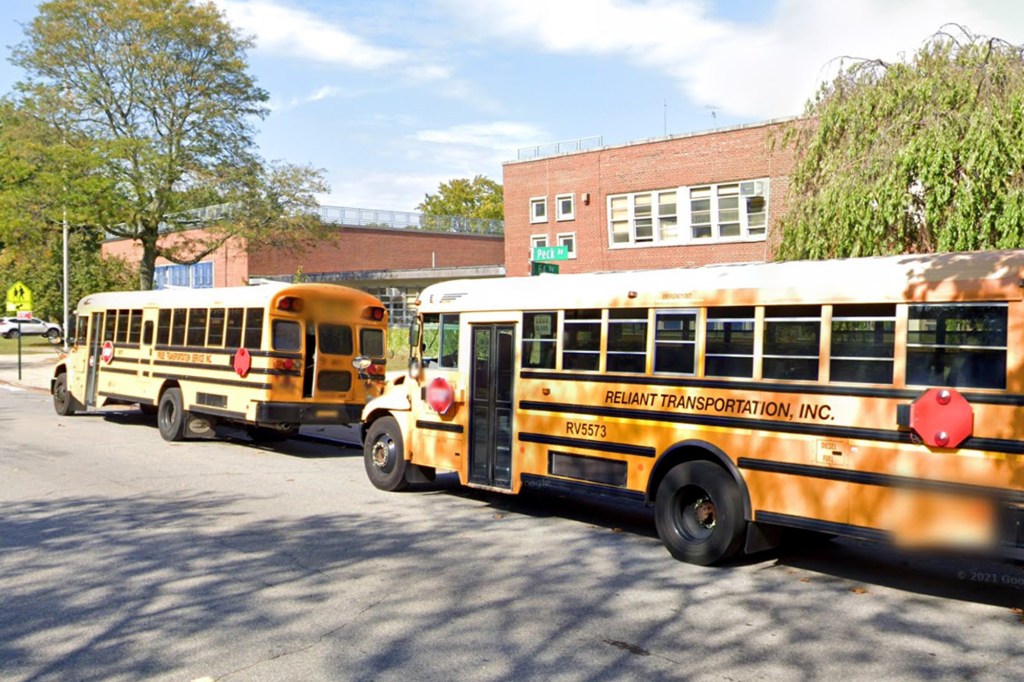 According to court documents, in one of the incidents, the student began scratching and head-butting DeGarmo in the chest and shoulders. In another, the student punched the teacher repeatedly.

DeGarmo, 58, a special needs teacher, claims the DOE never informed her that the student had a history of assault and disruptive behavior.

She goes on to accuse the school of failing to supervise the student, who is not named, or to remove him from the school’s special education program as a result of the incidents. The lawsuit also accuses the school of negligence because it does not provide teachers with assistants or aides who could help keep classrooms safe.

Neither the Department of Education or DeGarmo commented on the case, which was filed Monday in Queens Supreme Court.

The Department of Education does not keep public data on teacher assaults, but the NYPD reported that at least 52 school safety agents have been injured by students this year, with more than half of them being transported to the hospital.
source:summarybio.com