A French serial killer known as The Serpent has been released from a Nepalese prison after being convicted of several tourist murders in Asia in the 1970s.

Charles Sobhraj, 78, was released after a court found him not guilty due to his age and good behavior. 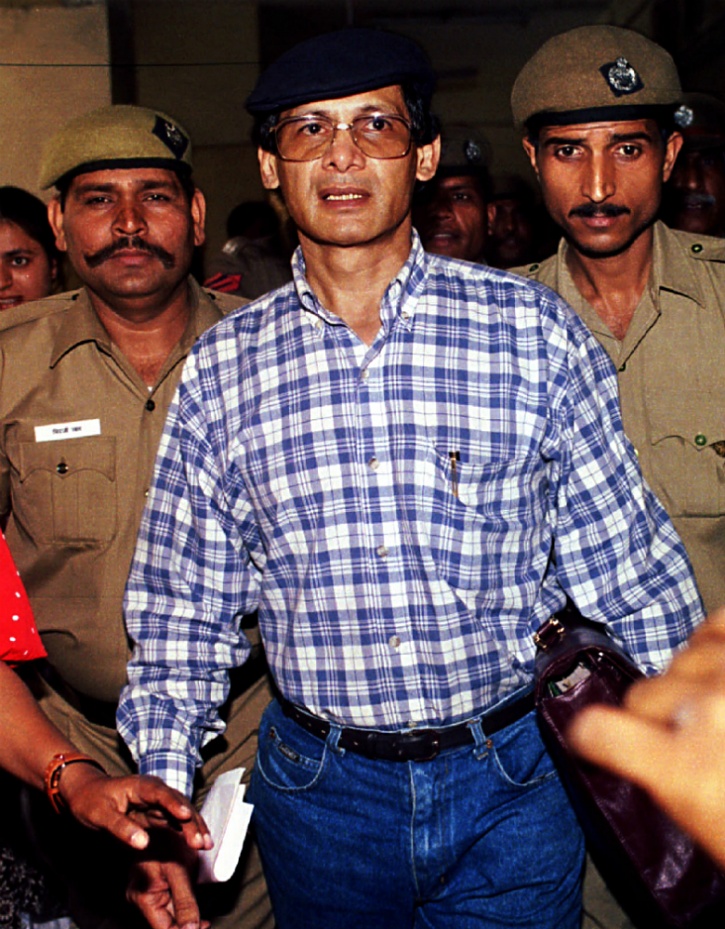 He was imprisoned in Nepal for 19 years for the 1975 murder of two North Americans.

Sobhraj preyed on mostly young Western backpackers on the hippie trail in India and Thailand, according to the TV drama The Serpent.

The infamous killer was serving two 20-year sentences in Nepal’s capital Kathmandu for the 1975 murder of an American woman, Connie Jo Bronzich, and her Canadian backpacker friend, Laurent Carriere.

He had been convicted in two separate trials, most recently in 2014, when he was sentenced to life in prison for murdering Carriere.

However, Nepal’s Supreme Court ordered Sobhraj’s release on Wednesday after his legal team successfully petitioned for a reduction in his prison term due to health concerns. 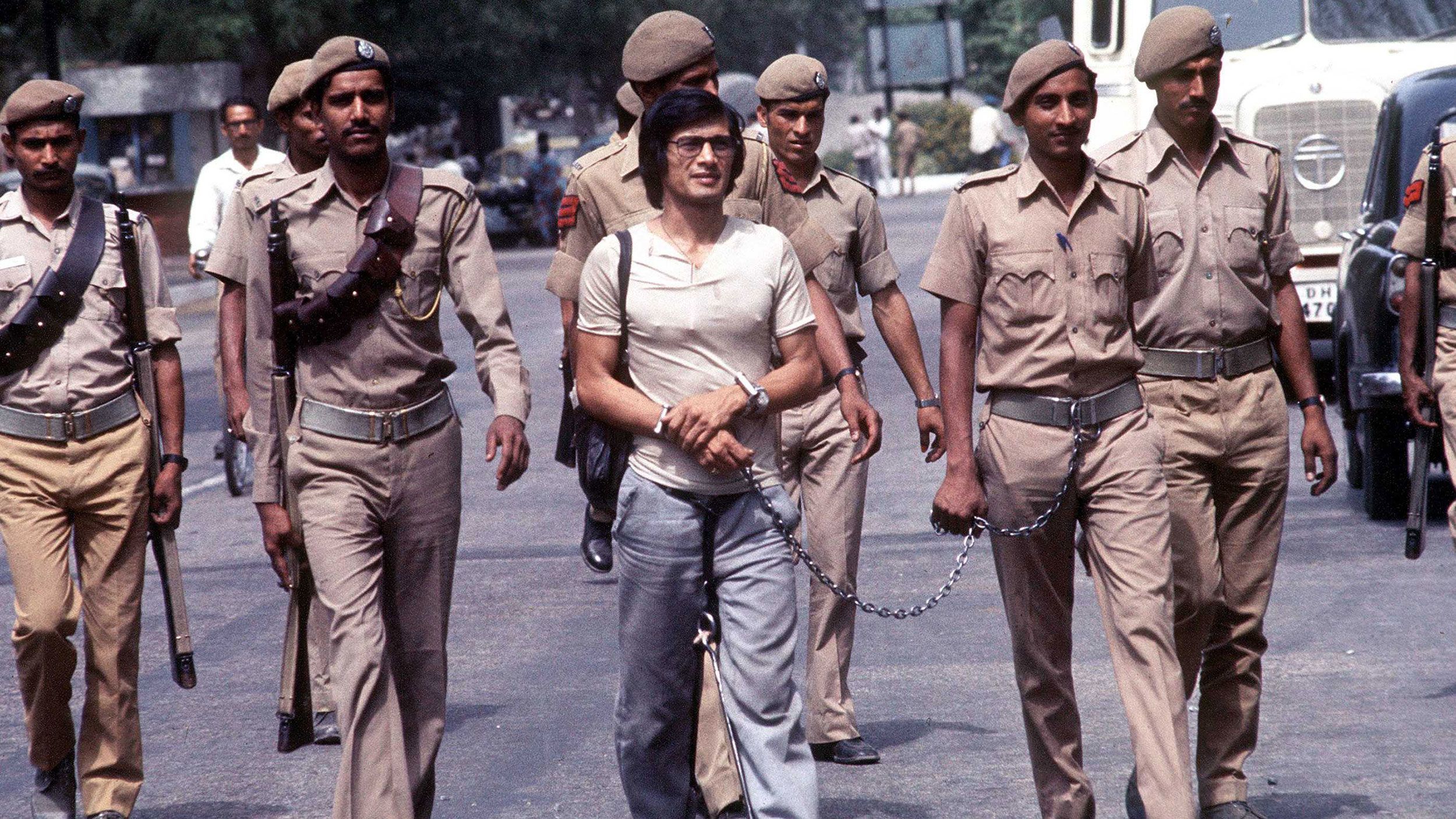 A provision in Nepalese law also allows inmates who have demonstrated good character and served 75% of their sentence to be released.

“Keeping him in the prison continuously is not in line with the prisoner’s human rights,” the verdict read, according to AFP, and cites regular treatment for heart disease as another factor in his release. He had heart surgery in 2017.

Sobhraj has been linked to more than 20 killings between 1972 and 1982, in which the victims were drugged, strangled, beaten or burned.

He was dubbed The Serpent or the Bikini Killer because of his ability to disguise himself, escape from prison, and preference for young women. It later became the title of a popular BBC and Netflix series about the serial killer, which debuted in 2021.

Sobhraj had already spent two decades in jail in India for poisoning a busload of French tourists prior to his two convictions in Kathmandu. 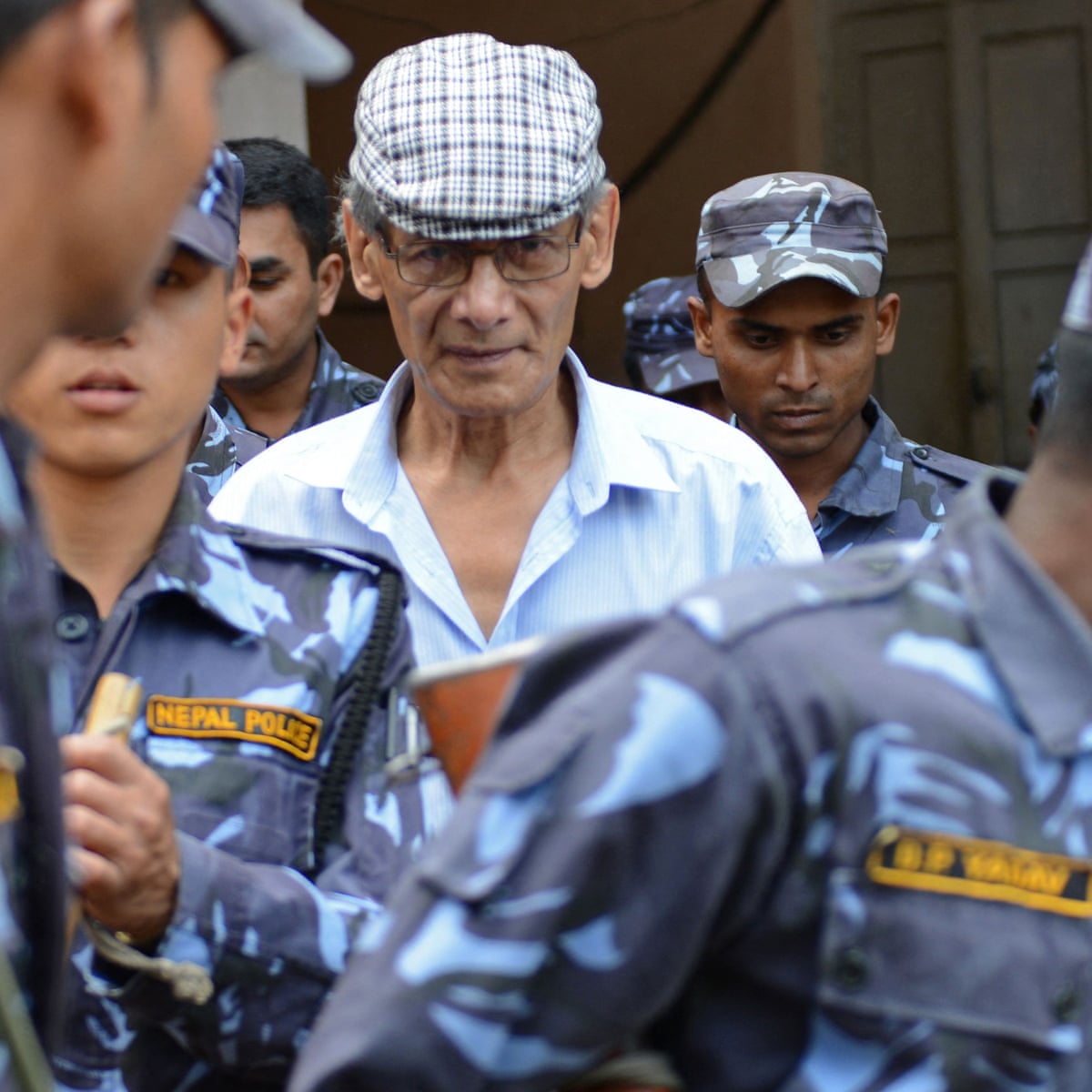 During that time, he managed to elude capture by drugging the prison guards. He later claimed the escape was a ruse to extend his sentence and avoid extradition to Thailand, where he was wanted for five more murders.

Thai authorities had issued an arrest warrant for him in the mid-1970s on suspicion of drugging and killing six women, some of whom were discovered dead on a beach near the resort town of Pattaya.

Following his release from India in 1997, Sobhraj returned to France, where he lived in Paris and gave paid interviews to journalists.

However, he returned to Nepal and was arrested for Bronzich’s murder in 2003 after being spotted by a reporter in a casino in Kathmandu.