The school principal who jumped to his death at Disneyland after leaving a harrowing suicide note online was the son of a famous Disney theme park music director — and he did so on the day of the park’s Christmas tree lighting.

Christopher Christensen, 51, committed suicide on Saturday. He was the son of James “Jim” Christensen, the longtime director of Disney theme parks who died in 2020 at the age of 84. 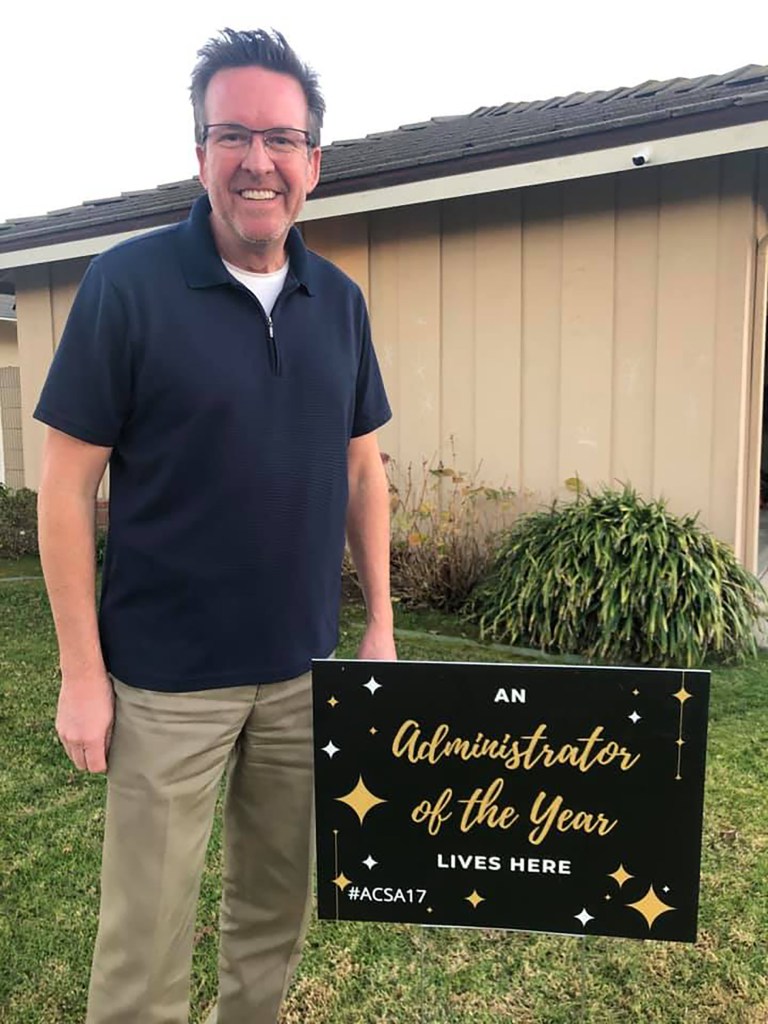 The elder Christensen was the music director for Disneyland’s Main Street Electrical Parade, for which he co-composed the orchestration and also created arrangements for the “Fantasy in the Sky” fireworks, Theme Park Insider reported.

Jim Christensen was also the music director and conductor of the Disney All-American College Orchestra at Epcot’s American Gardens Theatre from 1984 to 1992, according to the outlet.

“He and his hand-picked young musicians collaborated with world-renowned artists and celebrities each summer,” wrote Peter Wilson, the former string section commander for “The President’s Own” US Marine Chamber Orchestra, according to Theme Park Insider.

On Nov. 30, 2019, Chris posted a photo of his father during a family Thanksgiving feast.

“This was my dad’s first day at home since 8/15. He enjoyed Thanksgiving dinner sitting at the head of ‘HIS’ table. So glad we made this happen for him,” he wrote, adding heart emojis.

The elder Christensen “was well known throughout the U.S. and Canada for ‘the Christensen sound’ in over 250 published works,” according to his obituary.

“He was invited to an interview to become the music director at Disneyland, a position he accepted in anticipation of the opening of Disney World, Disneyland in Paris, and Disneyland in China,” the statement said.

The family relocated to California in 1968, staying in a hotel near Disneyland. They eventually bought a house in Villa Park. 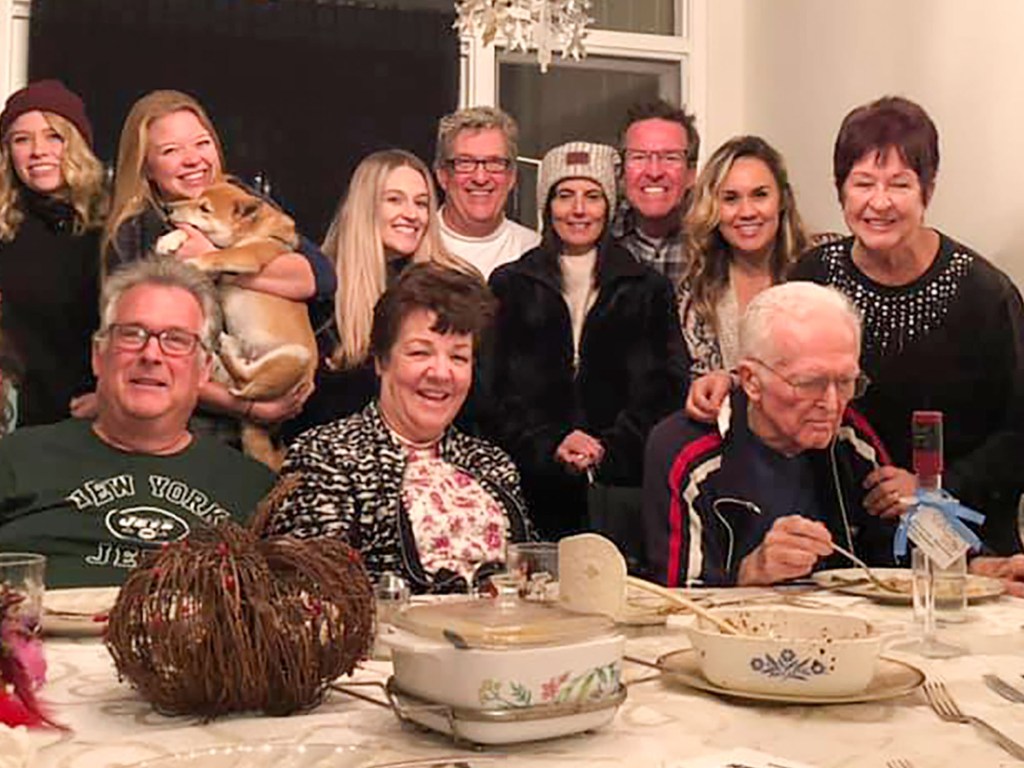 “Living near three schools in Villa Park seemed like a good choice, as a fourth son, Chris, was born in 1971,” the obituary says, referring to the son who would later take the lethal plunge at the theme park.

The younger Christensen, the principal of Huntington Beach elementary schools for 22 years, committed suicide on Saturday.

The park had been open until midnight Saturday for the annual Candlelight Ceremony, which brings together hundreds of musicians, as well as Disney bigwigs, Theme Park Insider reported.

His death was two days before he was to appear in court on child endangerment and battery charges.

Police believe his death was a suicide, Anaheim police spokesperson Sgt. Shane Carringer told the Los Angeles Times, adding that the coroner’s office will determine the cause of death.

Christensen pleaded not guilty to the charges after his Nov. 15 arrest and was released on $10,000 bail. In a lengthy Facebook note, he blamed the “flawed” legal system for upending his life. 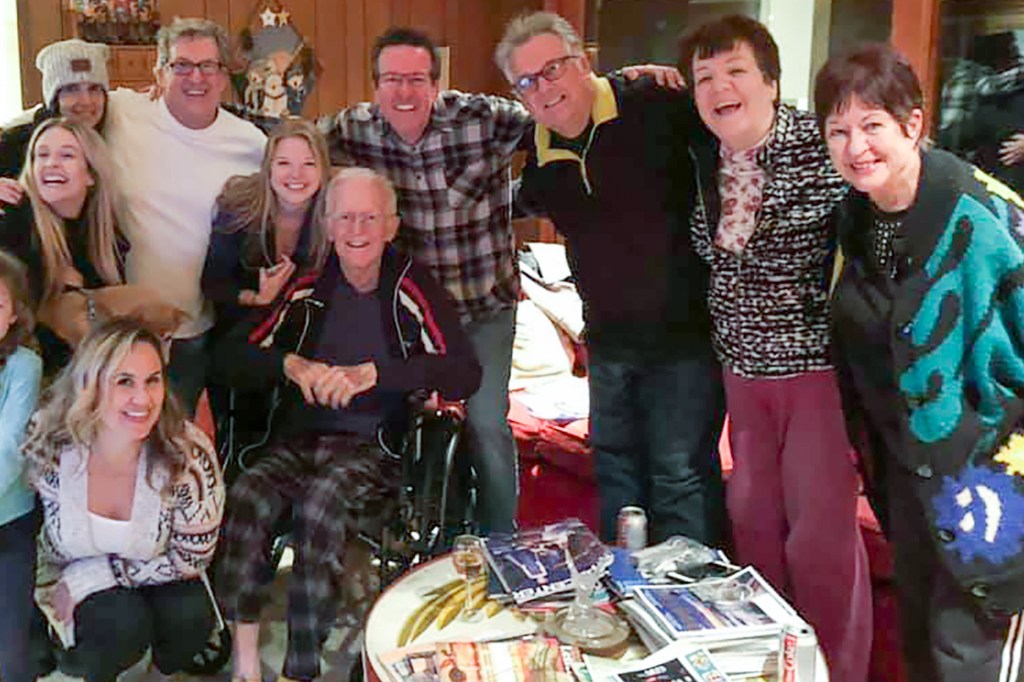 His attorney, Ruben Frias, declined to comment to the newspaper on Monday.

Chris, who had been awarded “Principal of the Year” by the Fountain Valley School District, was a musician in his own right and reportedly performed on his cello for concerts and events.

Dianna Gray, an Irvine Unified School District violin teacher, told the paper that she had known Chris for 30 years.

“I loved his musicality, and he was one of my favorite people to play with.” I liked how he managed projects. “He was always fun, humorous, and seemed to find joy in his work,” Gray told the Los Angeles Daily News on Sunday.

“He was a high-level professional and a people person,” she said, adding that she had no idea why Christensen chose suicide.

“I only knew Chris in a good light,” Gray told the newspaper. 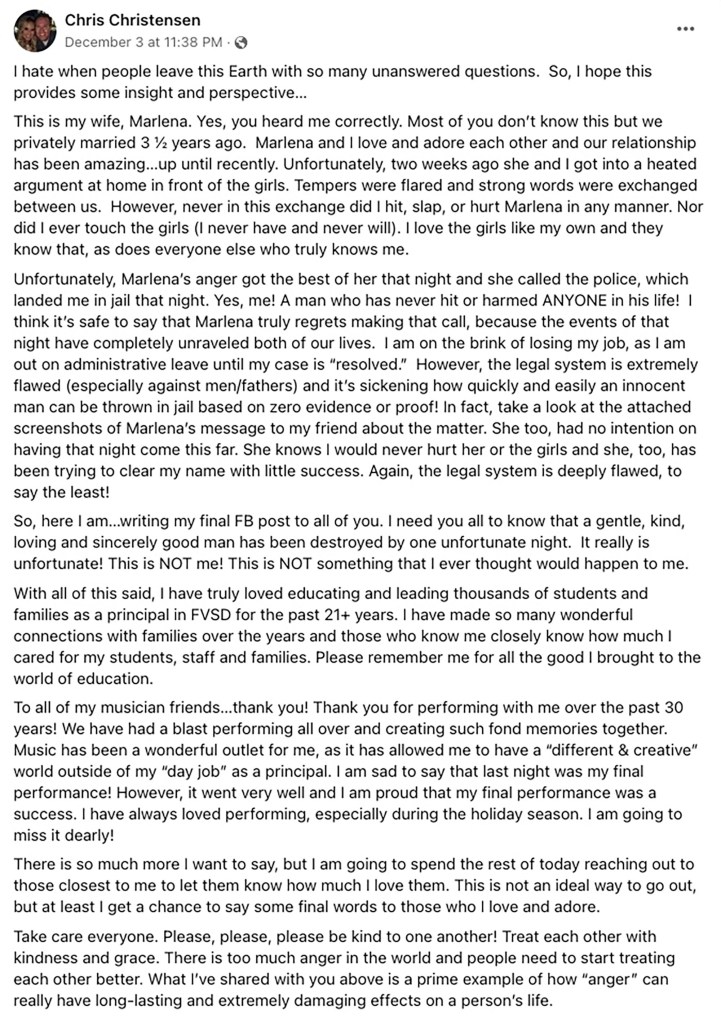 In his final Facebook post, Christensen directly blamed the pending criminal charges for his plunge — and played down troubles in his marriage with his wife, Marlena.

“I hate when people leave this Earth with so many unanswered questions. So, I hope this provides some insight and perspective,” he wrote.

“Marlena and I love and adore each other and our relationship has been amazing … up until recently,” the disconsolate man continued. 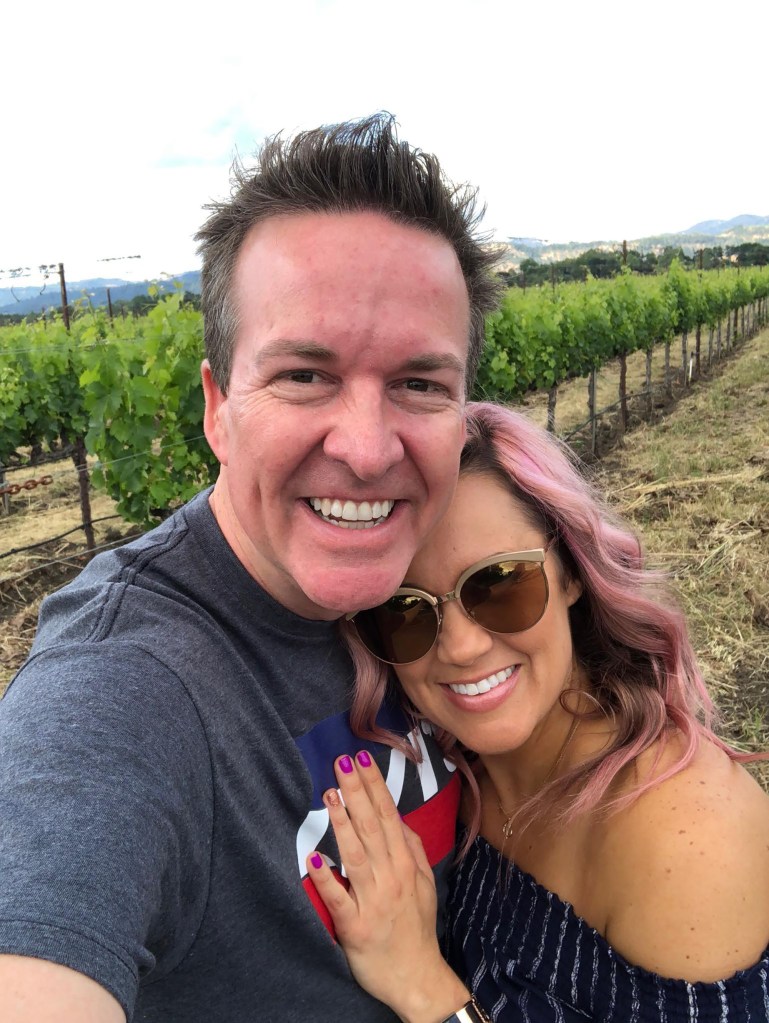 “Unfortunately, two weeks ago she and I got into a heated argument at home in front of the girls,” he explained, admitting that “tempers were flared and strong words were exchanged.”

He insisted that he never “hit, slap, or hurt” his wife or touched his daughters.

Who is Audrey Leybourne? Former contestant on Britain’s Got Talent, died...