Who is Ivan Barton?

Ivan Barton will be the man in the middle for England’s World Cup last-16 match against Senegal, but that isn’t his only responsibility. 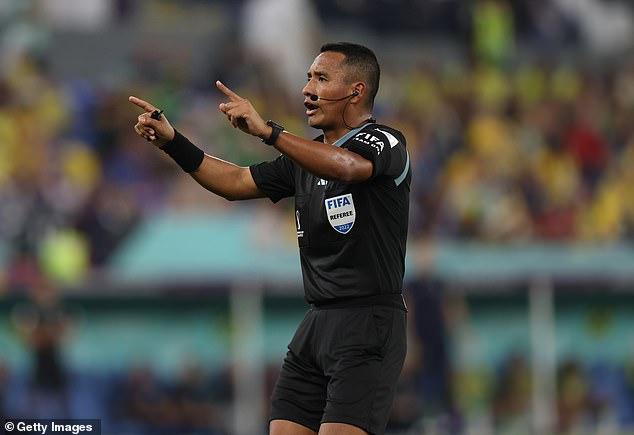 Ivan Barton was born in Santa Ana in 1991, making him the World Cup’s third-youngest official, trailing only Kevin Ortega and Said Martinez.

Barton is currently a referee in El Salvador’s Primera Division and was named a FIFA referee in 2018.

The 31-year-old has plenty of international tournament experience, having presided over the 2019 CONCACAF Gold Cup and the Under-17 World Cup in Brazil. Aside from football, Barton graduated from the University of El Salvador with a bachelor’s degree in Chemical Sciences.

He is now an organic chemistry professor at the university.