A little boy killed more than 60 years ago has finally been identified thanks to police work and DNA analysis, the Philadelphia Police Department said.

The case, dubbed “the boy in the box,” is Philadelphia’s oldest unsolved homicide.

On February 25, 1957, a naked, emaciated boy aged 4 to 6 years old was discovered dead in a box in a wooded area of northeast Philadelphia. According to Philadelphia Police Capt. Jason Smith, he was severely beaten. 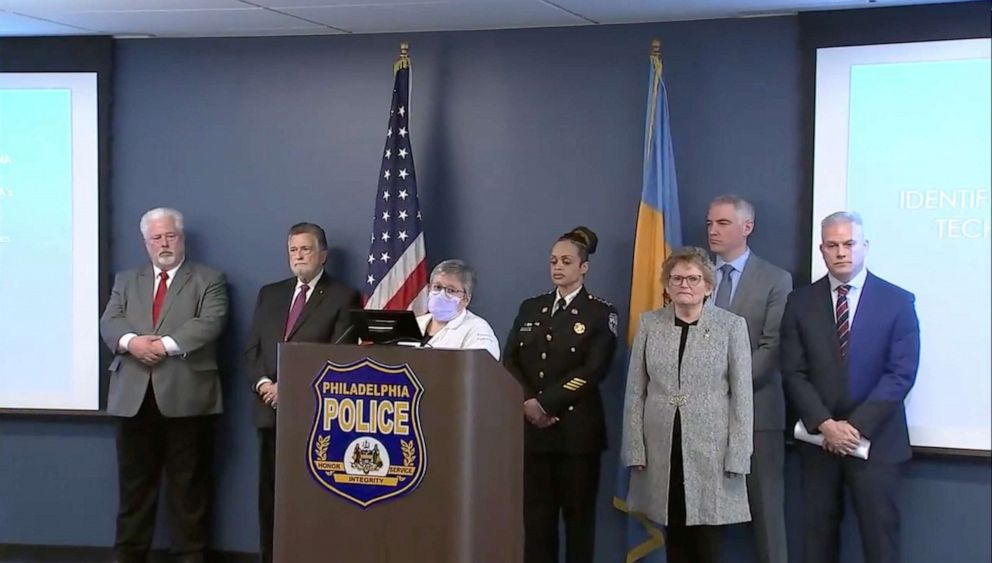 No one ever came forward to claim him, according to Philadelphia Police Commissioner Danielle Outlaw.

The boy has now been identified as Joseph Augustus Zarelli, born on Jan. 13, 1953, Smith said.

Genealogists used the boy’s DNA to research possible relatives and eventually established the identity of his birth parents, Smith said, adding that detectives discovered no Social Security number was ever issued for Joseph.

According to Smith, it is unclear who is to blame for Joseph’s death.

“We have our suspicions about who might be responsible, but it would be irresponsible of me to share these suspicions,” Smith said, citing the ongoing investigation.

Smith also did not release the names of Joseph’s parents. Both parents are dead, he said. “Joseph has a number of siblings on both the mother’s and father’s side who are living. And it is out of respect for them that their parents’ information remain confidential,” he explained.

It’s believed his family was from west Philadelphia, Smith said.

Smith said he hopes this news conference prompts an “avalanche of tips” from the public.

“In that avalanche, there might be a diamond in the rough,” he said. “I’m hopeful there is somebody … who remembers that child.”

“I want to thank all who have worked tirelessly since 1957 to give Joseph Augustus Zarelli his voice back,” Outlaw tweeted. “However, the search for justice continues. If you have any information on his homicide, please call 215-686-TIPS(8477). As with all homicides, there is a standing $20k reward for information that leads to the arrest and conviction of a suspect. We will NEVER stop seeking justice for victims.”

Today, after 65 years, America's Unknown Child's name was finally restored. I want to thank all who have worked tirelessly since 1957 to give Joseph Augustus Zarelli his voice back. However, the search for justice continues. If you have any information on his homicide, please…

Who is Kellen Bischoff? New Jersey drummer crushed to death in...