Crawley Police have issued an appeal for information as they search ‘urgently’ for missing 11-year-old Kishalyh Brown.

She is missing from Crawley, West Sussex, and was last seen around 8.40pm last night (Wednesday, December 7) at an address in the Furnace Green area.

Police described her as 5ft 6in tall, athletic, and with long plaited braids. 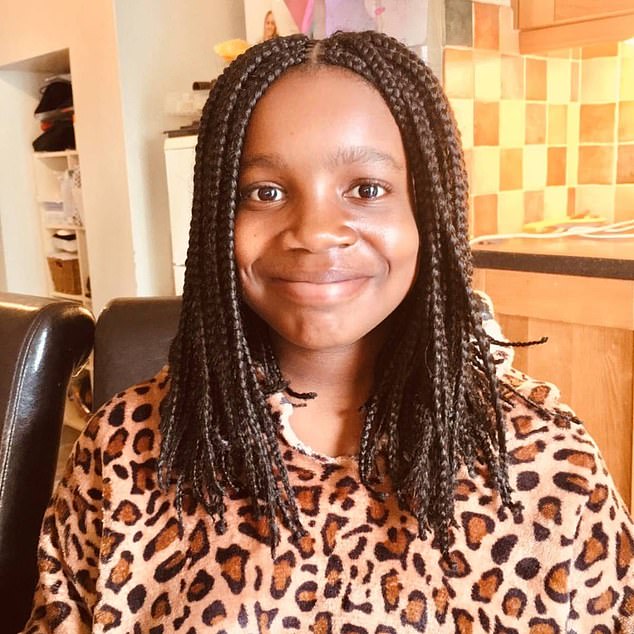 She is also said to have ties to Bexhill and Bromley.

Crawley Police are urging anyone with information about her whereabouts to call 999 immediately and reference serial number 1252 of December 7.

In a Facebook appeal issued in the early hours of this morning, police said: ‘We are urgently searching for 11-year-old Kishalyh Brown who is missing from Crawley.

‘Kishalyh was last seen at an address in the Furnace Green area around 8.40 p.m. on Wednesday (December 7).

‘She is described as 5′ 6’ and of athletic build, with long plaited braids. She was last seen wearing black leggings, white trainers, a black top with stars on it, and a hooded jumper.